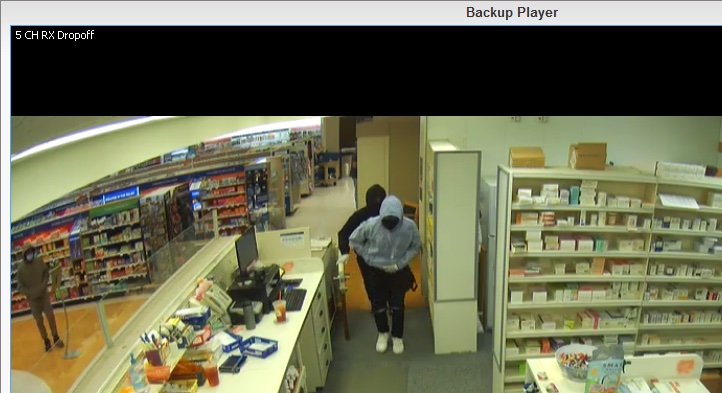 MONROE, CT — Four men wearing ski masks, some in hoodie sweatshirts, entered the Rite Aid pharmacy at 508 Monroe Turnpike Wednesday afternoon and ordered employees to open the safe where narcotics are stored. Once the safe was opened, they emptied the contents and exited the store, according to police. 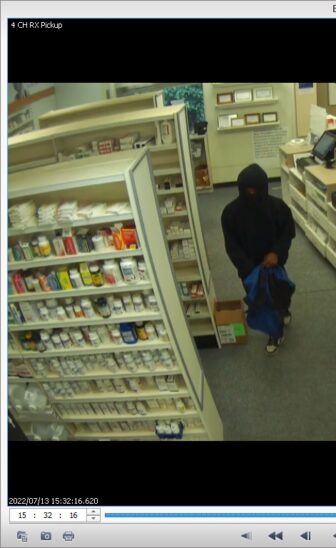 No weapons were used in this incident, which occurred at approximately 3:39 p.m.,  and no injuries reported, police said.

They fled north on Monroe Turnpike (Route 111). Responding officers from Monroe and surrounding towns were notified by Monroe Police Dispatch, but were unable to find the vehicle.

Thousands of pills of various narcotics were stolen and the incident is still under investigation, according to police.

Anyone with information regarding this case is urged to call the Monroe Police Detective Division at 203-261-3622.