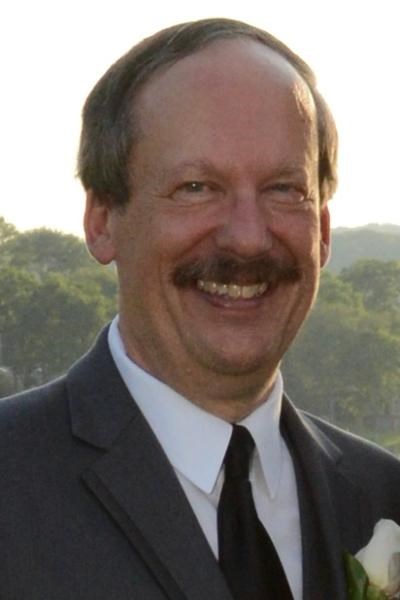 Richard Michael Buckley, 69, of Monroe, died at the Connecticut Hospice in Branford on Oct. 16, after a year’s long battle with cancer. He will always be remembered by those who knew him as a loving, kindhearted, funny, generous husband, father, brother, friend and grandfather.

Born March 16, 1952 in Cohoes, N.Y. to the late James J. and Catherine A (Diamond) Buckley, he is survived by his wife of over 47 years Bev (Wright) Buckley and three sons Sean (Nicole) Buckley, Patrick (Jennifer) Buckley, and Garrett (Kimberly) Buckley.

He is also survived by his eight grandchildren – Rebecca and Seamus Buckley; Connor, Adelyn, Declan and Bennett Buckley; and Charlotte and Jackson Buckley, as well as his siblings Marge (Win) Wyckoff, Catherine (Bill) Banks, James J. (Melody) Buckley, William (Helen) Buckley, and Maureen Buckley and many nieces and nephews.

Rick attended Immaculate Heart of Mary Junior Seminary in Lenox, Mass., for two years before transferring to and graduating from St. Joseph’s High School in Pittsfield, Mass., where he met and later married his high school sweetheart.

He was enrolled in UMass Amherst before being recruited into the U.S. Marine Corps through a two-year college enlistment program. He served the USMC from February 1972 to February 1974, during which he graduated #1 in his class out of boot camp. Rick achieved rank as a Corporal of Marines.

Rick earned his Bachelor of Science in Business Administration from UMass Amherst in 1977 before entering the Financial Management Program at GE Capital Corporation. Over a career that spanned 35 years he closed deals across North America, Europe, and South and Central America. He earned numerous accolades and awards throughout.

Nine years ago, Rick traded in his GE Badge and VP of Finance title to enjoy all that retirement had to offer. He was able to spend time catching his favorite New England games as well as spending as much time as possible with his family at the beach and fulfilling his proudest role of Grandpa.

Rick was an avid Ancestry researcher and enjoyed finding the physical connections to those locations through travel afterwards. He was also a published author of “Stampin’ on Christmas” in the Yule Log: The Official Journal of the Christmas Philatelic Club, Volumes 1 and 2 (which he completed while undergoing treatment).

Services will be held on Monday, Oct. 25 from 4 to 8 p.m. at Spadaccino and Leo P. Gallagher & Son Community Funeral Home, 315 Monroe Turnpike, Monroe, with a Mass of Christian Burial at St. Jude Roman Catholic Church, 707 Monroe Turnpike, Monroe, at 10 a.m. on Tuesday, Oct. 26, followed by a burial in Connecticut State Veterans Cemetery, 317 Bow Lane in Middletown, at 12 p.m.

In lieu of flowers, donations can be made to the Huntsman Cancer Foundation in Salt Lake City, Utah, and the Church of the Blessed Sacrament Food Pantry in Bridgeport.