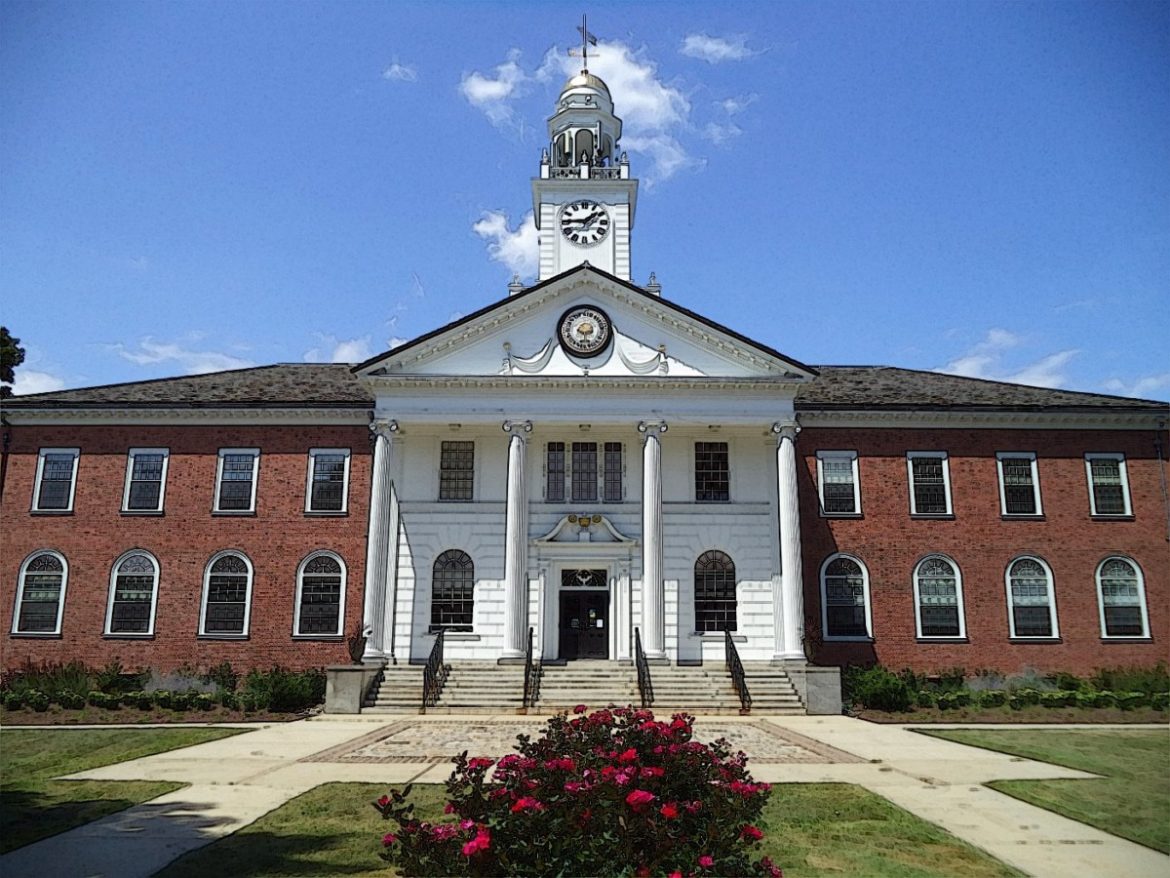 “It is with great sadness that I report that Jay Wahlberg, the Finance Director for the Town of Stratford, passed away from complications due to COVID-19,” she wrote. “Jay was an integral member of the Town of Stratford management team. He was well-respected, accomplished and a friend to all who knew him.”

“We in his Town hall family are heartbroken over the loss of him, and our condolences and prayers go out to his wife Marlene and his family,” Hoydick said. “He will be deeply missed.”

On Saturday morning, Monroe First Selectman Ken Kellogg announced that Monroe lost its first resident to COVID-19, a man in his 70s. According to published reports, Wahlberg was 76.