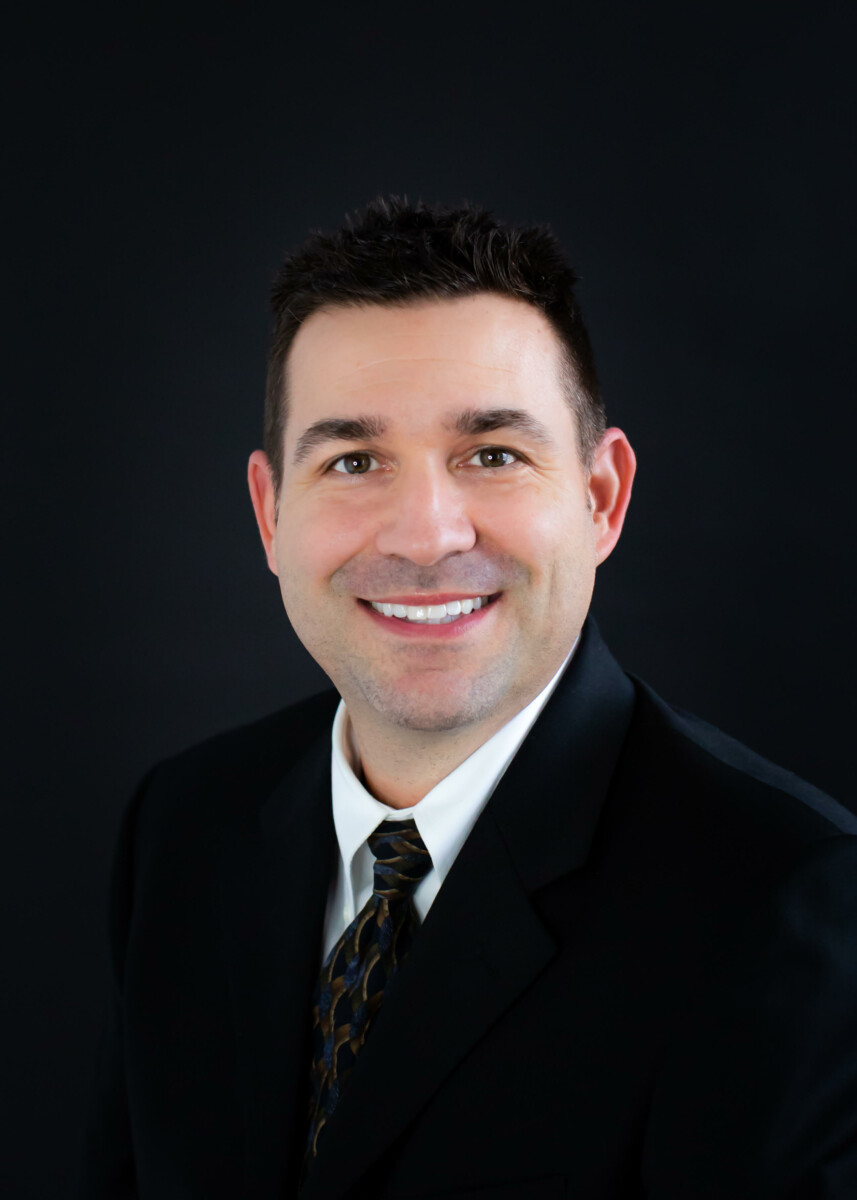 “First and foremost, as a resident of the town of Monroe, I would like to thank former State Representative J.P. Sredzinski for his service,” Scott said Saturday night. “J.P. was a strong voice in Hartford for our district and he will be missed.”

“With that said, I am formally announcing my candidacy for state representative of Connecticut’s 112th District,” Scott continued. “I know I have big shoes to fill and I believe I am up for the challenge. I have served the town of Monroe on the Economic Development Commission, as chairman of Parks and Recreation and am currently on the Town Council.”

“The work I have done in Monroe has been rewarding, but there is still a lot more work to be done up in Hartford,” he continued. “It is crucial, now more than ever, that we continue to have strong representation that truly represents the citizens of this district. So, I ask you to come out on April 13th and cast your vote for me, Tony Scott, your voice for Monroe and Newtown.”

Scott will face off against Nick Kapoor, a Democrat serving on the Monroe Board of Education who announced his candidacy earlier in the day.

“Though my campaign has only just begun, I am honored to already have received endorsements from some of Monroe and Newtown’s hardest working officials,” Scott said.

Sredzinski is among Scott’s supporters.

“I first met Tony Scott in 2008 through our service to the town of Monroe and we quickly became good friends,” he said. “The one aspect that stands out most about Tony is his commitment: to his wife and two girls, to his community, and his commitment to doing the right thing. Tony is an honest, hard-working, and dedicated individual with strong values and will serve the 112th district well. I heartily endorse Tony Scott for state representative for Monroe and Newtown.”

“Monroe needs another strong, trusted voice in Hartford who will fight for our families, work hard to protect our share of state funding, and stand up against the ever-growing list of unfunded state mandates,” Kellogg said. “Tony Scott will be that voice. A 14-year Monroe resident, Tony has a long history of volunteer service and dedication to his community on various boards and commissions, including his current role on Town Council. Furthermore, Tony brings strong private sector experience as well as the common sense leadership that we want representing Monroe.”

Monroe Republican Town Committee Chairman Sean O’Rourke said he had the pleasure of working with Scott as members of the Town Council together. O’Rourke is the council’s vice chairman.

“Tony is a smart, hardworking conservative who cares greatly for his family and our community,” O’Rourke said. “I am honored to wholeheartedly endorse Tony Scott as our candidate for the 112th. Newtown, Monroe and Connecticut would be lucky to have Tony representing the 112th!”

Scott also has support in Newtown in Selectman Jeffrey Capeci, who is also a Republican.

“While J.P. will be missed in Hartford, I understand the difficult decision he made,” Capeci said. “Moving forward, Newtown needs a leader to follow in J.P.’s footsteps. Tony has been easy to talk with and I learned that he shares many of the values we repeatedly sent J.P. to Hartford to advocate for. Tony will work hard to continue what J.P. started for Monroe and Newtown. Their friendship and past associations make Tony the best choice to be J.P.’s successor as our next 112th state rep.”

For information on the Tony Scott Campaign, visit TonyScottforStateRep.com.