“The Vacancy Committee will be conducting interviews as early as next week and we are optimistic that we will be able to have the best candidate chosen within the next month,” Rooney said Friday. 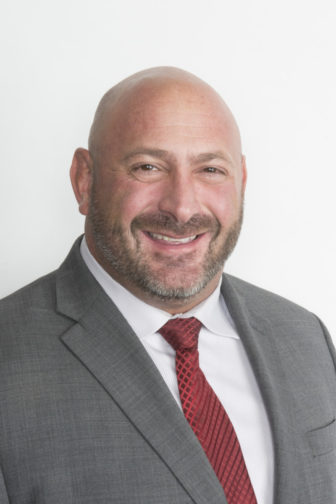 After candidates are screened by the Vacancy Committee, the RTC will vote to move a candidate forward to a Town Council meeting. Then the council will vote on whether to improve the appointment. The approved candidate will be sworn in by either the first selectman or town clerk.

Rooney said his party hopes to make an appointment by the Jan. 20 Town Council Meeting. Though Rooney has led the process of filling vacancies before, he said finding a replacement for someone as dedicated as Lieto will be difficult.

“In my opinion, it’s difficult to get as altruistic an individual as Frank,” Rooney said. “He will be missed. However, we are proud to see his expertise used in an official capacity such as the town attorney.”

“The goal is always to find the best individual with a strong work ethic and the willingness and ability to donate the needed time,” he said, adding that serving on the council can take an average commitment of 10 hours a week or more with phone calls, meetings and events.

Rooney said there is a consensus among the political party on who members feel is eligible and who has the time to serve.

Responsibilities of the job

Rooney explained the function of the Town Council and the responsibilities of its nine members.

“The Town Council is a governing body that acts as the legislative branch of town government, as well as the policy making authority,” he said. “The council also looks at town goals, major projects and infrastructure improvements ranging from community growth, land use and finances to strategic planning.”

Council members serve on subcommittees and attend meetings of other town boards and commissions as liaisons, so they can inform the full council of ongoing issues in town.

Rooney said all of this takes a considerable investment of council members’ time — especially during budget season.