The former Steeves building on Monroe Turnpike has had significant upgrades and is attracting and retaining commercial tenants.

After Marra and his wife Kimberly brokered the $825,000 deal to buy the property from David Steeves, he temporarily closed the facility to give the 31-year-old building an extensive renovation. 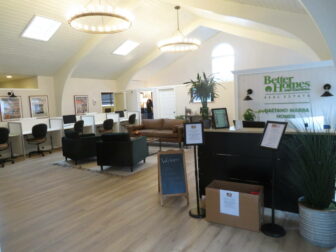 Aside from brightening the hallways and rooms on the second floor with fresh coats of paint, Marra replaced the carpeting, and updated the furniture, and fire alarm and HVAC systems.

Marra said his existing tenants were pleased with the makeover and he recently landed a new one, Guaranteed Rate Affinity, a mortgage lending company.

“They’re a national brand,” he said. “They advertise in the Super Bowl.” 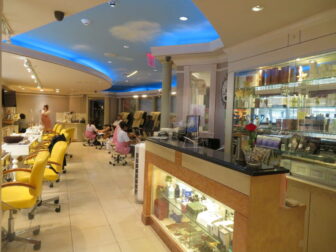 “Echo Spa is a longtime tenant,” Marra said. “They’re actually extending their lease. They’re very happy with the improvements and the nicer building.” 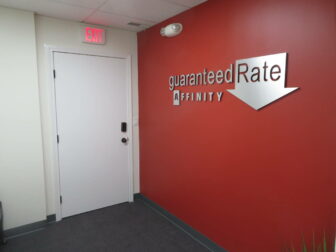 “We’re closing in on 90 real estate affiliates and four full-time staff,” Marra said. “We’re one of the fastest growing Better Homes & Gardens franchises in the country.”

Marra said his franchise has openings for new agents.

“If anyone is looking for a career or brokerage change, I’m hiring,” he said. “New and experienced agents are welcome and we have among the most highly competitive compensation packages in the area.”

For information on becoming an agent for the brokerage or renting space in the building, call Gaetano Marra at 203-693-1185. 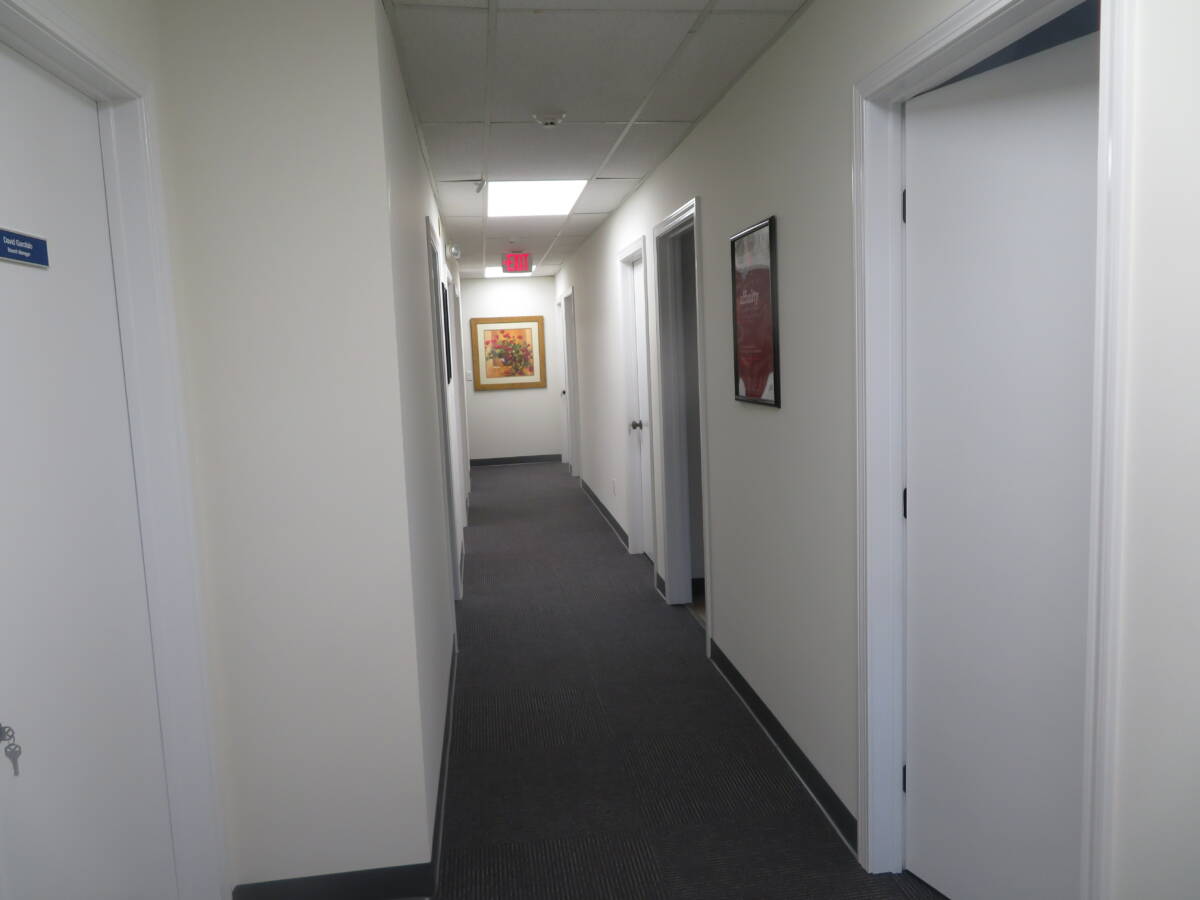 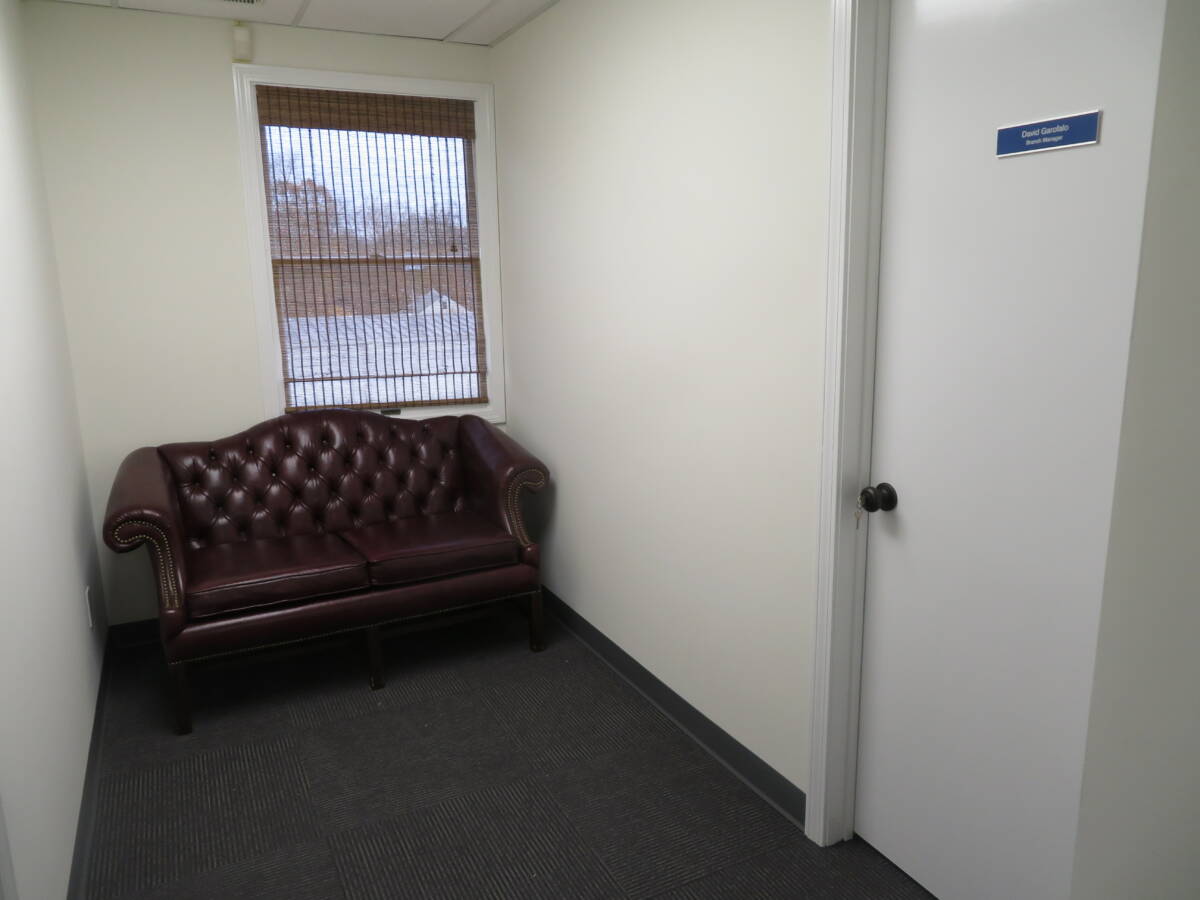 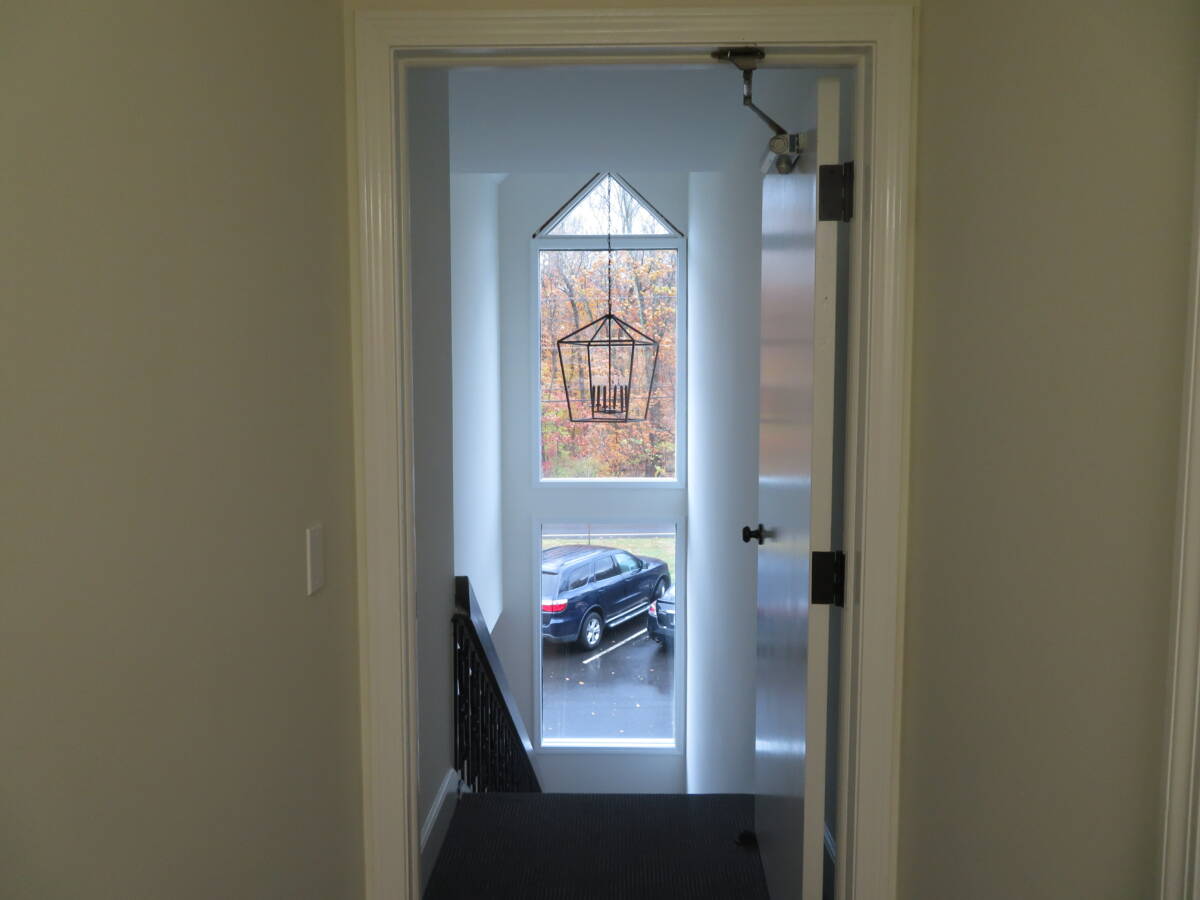 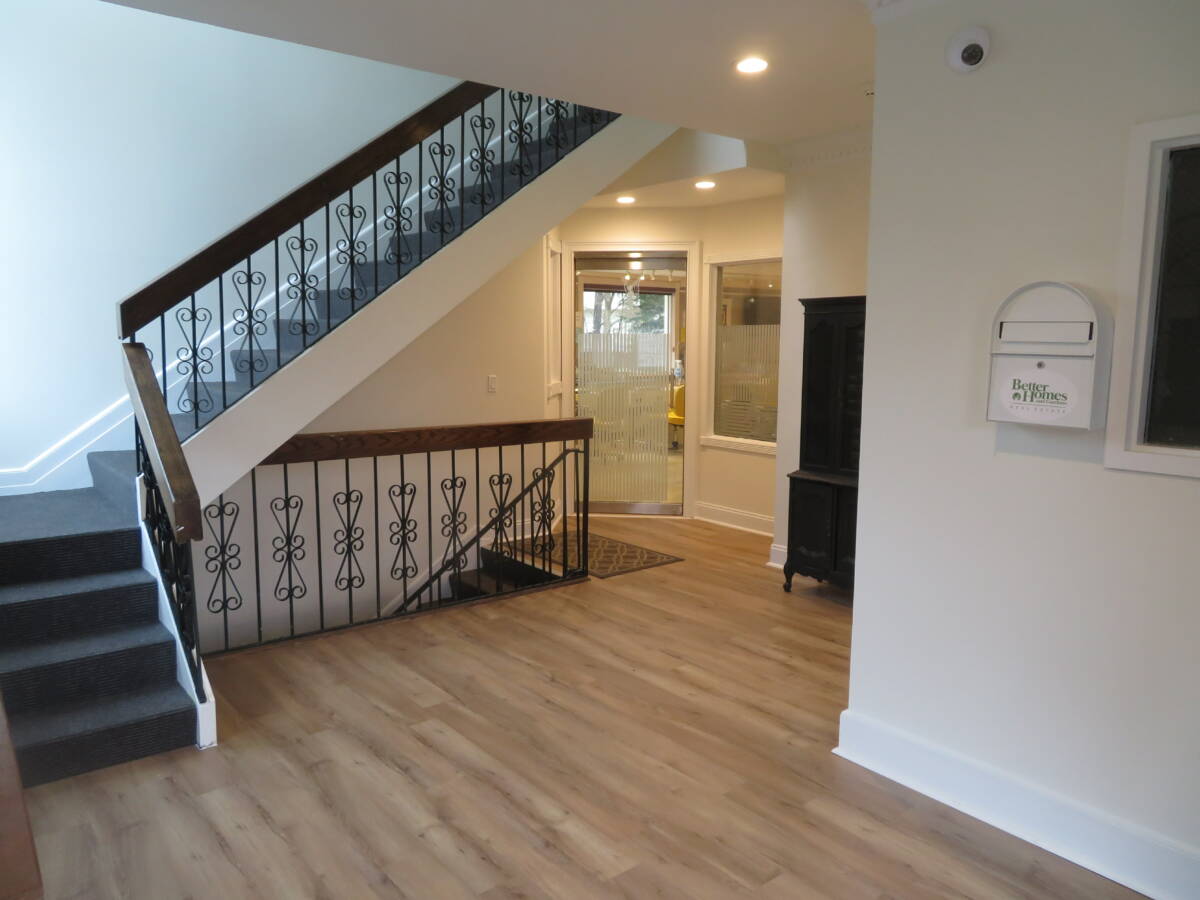 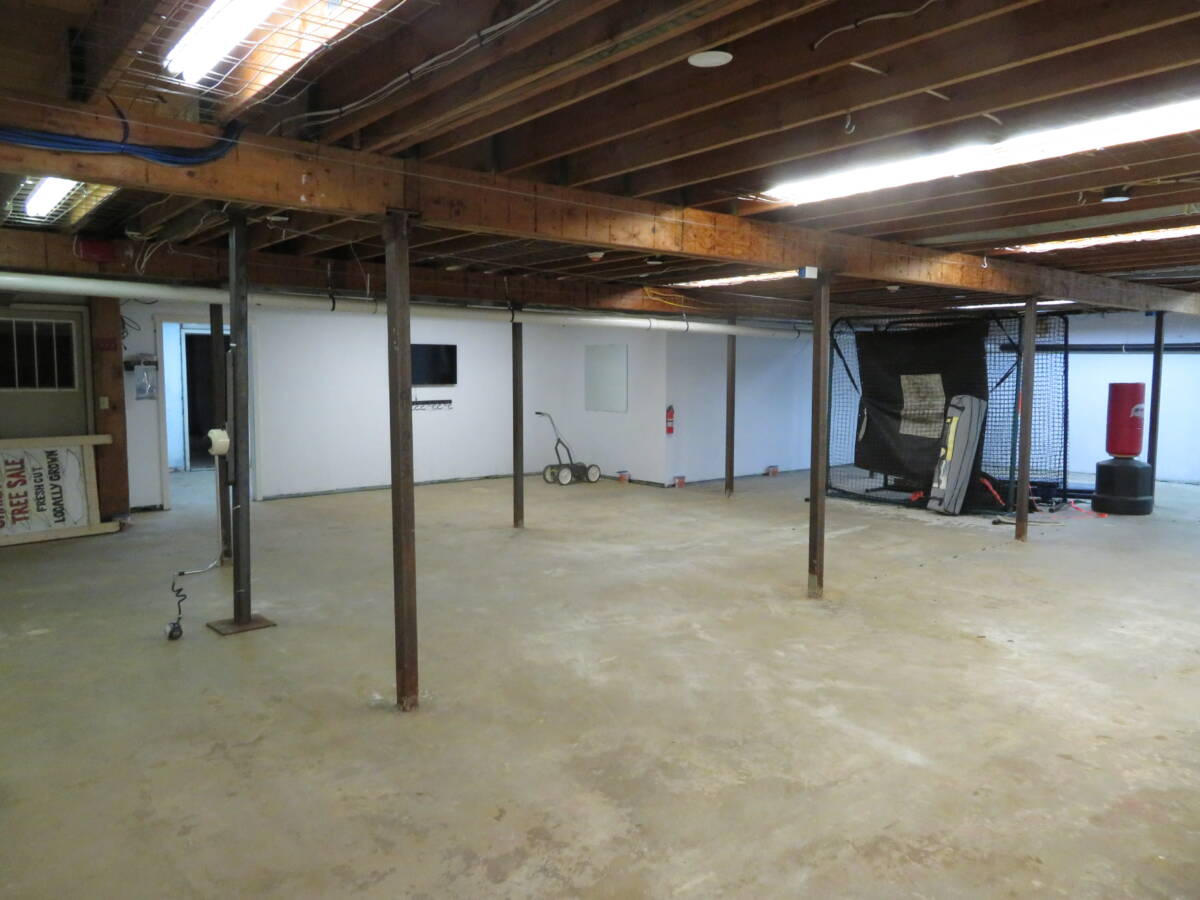 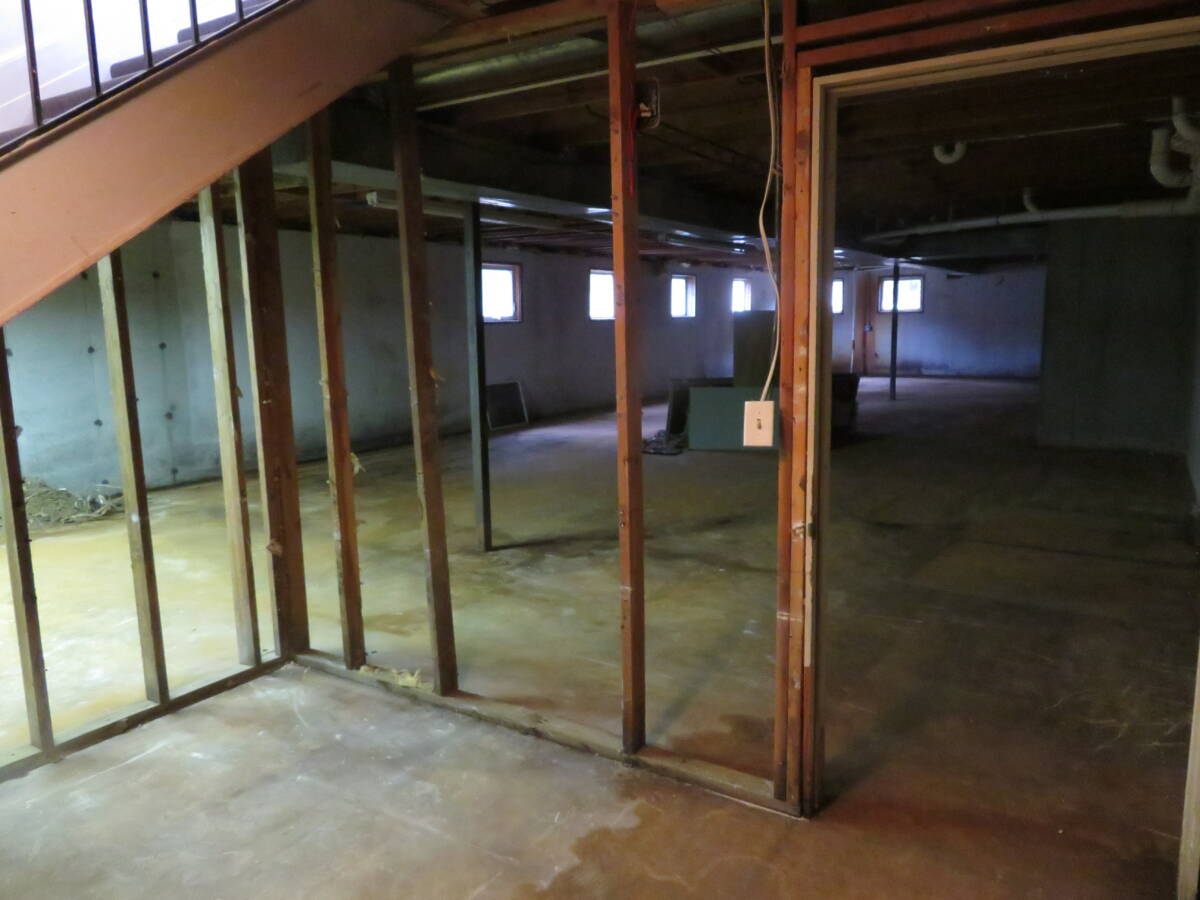