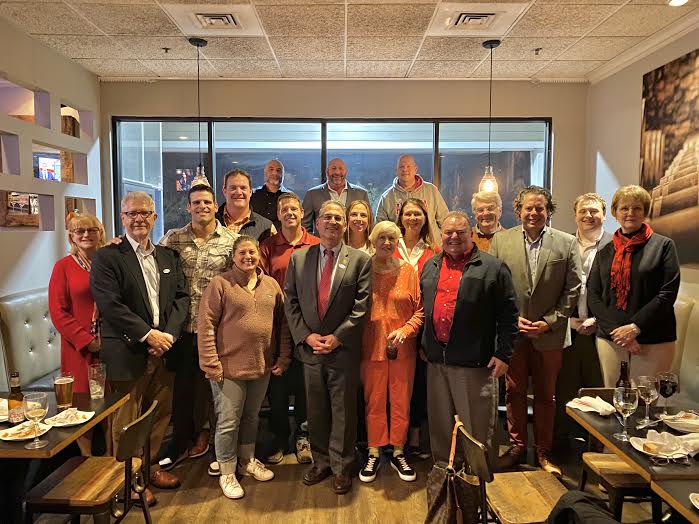 MONROE, CT — Town registrars released the final results for Tuesday’s municipal election following Wednesday’s recount of districts one and two. The vote tallies upheld Republicans’ sweep of all of the town’s boards and commissions and will be submitted to the Secretary of the State.

Two candidates running for four-year-terms on the Board of Finance were unopposed. Michael Manjos (R) had 2,997 votes and Mary Hall (D) had 1,814 votes.

Greg Beno, a Republican, beat out Democrat Samantha Spino to finish a two-year-term on the Board of Finance by a vote of 2,747 to 1,571.

Democrats not winning seats on the council were Anthony Agnessanto (1,676) and Spencer Wesley (1,661).