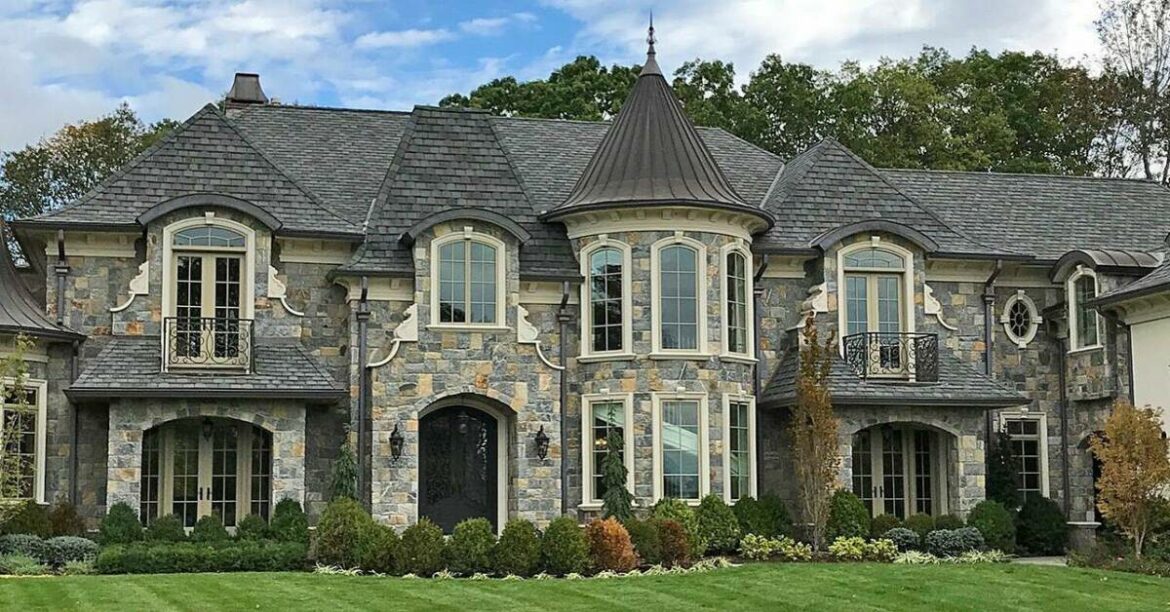 R. Stone Co. LLC cuts and shapes stone for exterior and interior facades. Its products are used for buildings, houses, chimneys, fireplaces, steps and patios. This company Facebook photo shows off some of its work.

MONROE, CT — R. Stone Co. LLC wants to move its operations from Bridgeport to 169 Enterprise Drive in Monroe, where it would cut stone for building facades and interiors. The natural rocks would come in from Newtown for processing.

Production Manager Joseph Tivadar and Alan Shepard, the engineer for the project, presented a preliminary plan to the Planning and Zoning Commission at its meeting last Thursday.

“I like it a lot. I would be moving toward approval,” Ryan Condon, the commission secretary, agreed. He added that he just wants to see the landscaping plan and for designs for the application’s two buildings to be reviewed by the Architectural Review Board. 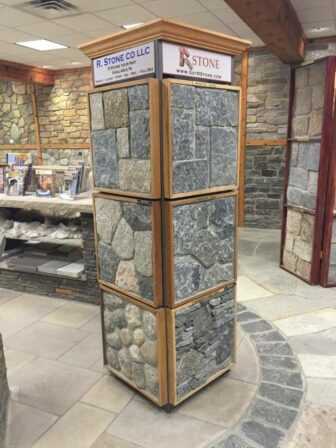 This photo from R. Stone Co.’s Facebook page shows a sampling of its designs.

Chairman Michael O’Reilly and Vice Chairman Bruno Maini also said they viewed the proposal favorably. A hearing on a formal application will be held on Sept. 16.

The property would be landscaped, Shepard said.

He said the company already has approval from Newtown to bring the raw materials to Monroe. Shepard said a machine in one Monroe building would split stones into the desired shapes, with the work performed in an enclosed space. Then a water system in the other building would ensure there is no dust.

The finished products will be delivered in trucks, according to Shepard. Tivadar said there would be two-to-three truck loads going out per day.

Tivadar said there would be no retail on the site. “We’re a producer/manufacturer. We’re not open to the public,” he said.

He said his company wants to get an approval from the Monroe Planning and Zoning Commission so R. Stone can buy the property at 169 Enterprise Drive.

One thought on “R. Stone Co. wants to move its operations to Enterprise Drive in Monroe”