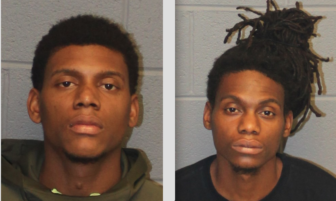 Police arrested two brothers for the theft of six cartons of cigarettes, valued at $628, from Walgreens pharmacy on Monroe Turnpike last year.

Daquan Morris, 26, was arrested on Feb. 15 and his brother Garfield Morris, 28, of North Avenue in Bridgeport, was picked up by Fairfield police and turned over to Monroe on the town’s warrant Thursday.

Police said the suspects’ photos matched the still images from surveillance camera footage on Nov. 6, 2018. Garfield allegedly walked into the store, found out where the cigarettes were and left. Then Daquan walked in and stole the cartons, according to police. 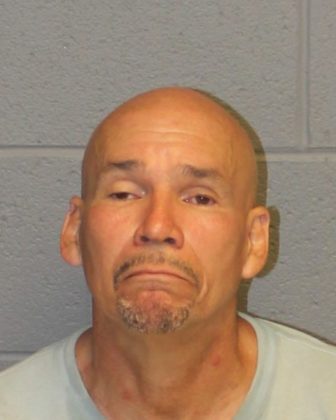 A traffic stop on Main Street led to a DUI arrest and a narcotics charge for a Bridgeport man Friday.

Emilio Perez, 56, of 107 Colony St., was charged with operating under the influence and possession of a controlled substance. He was released on a total bond of $1,000 bond for an Aug. 6 court date.

At around 7:26 p.m., an officer responded to the report of an erratic driver in a gray Nissan heading north on Main Street, police said.

The officer parked in the 900-block of Route 25 and saw the Nissan drive past at about 10 mph in the 40 mph zone, the report said. After the traffic stop, Perez’s performance on field sobriety tests led to his arrest.

Police said he had pin point pupils and was sweating profusely, so a police canine was brought in to search the Nissan. Five folds of heroin were found on Perez, according to the report.