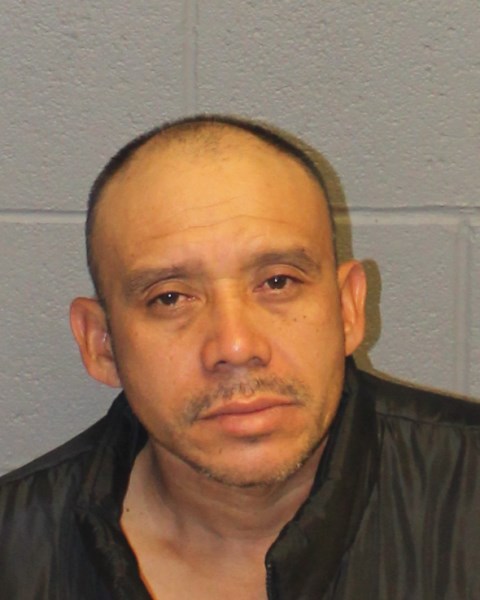 MONROE, CT — Police arrested a Bridgeport man Wednesday on a warrant stemming from residential burglaries on Bugg Hill Road and Wildhorse Court. Both homes were being renovated by a contracting company that employed the suspect, according to police.

Carlos Morales-Rodriguez, 45, of 42 Maple Ave., was charged with third-degree burglary, sixth-degree larceny and third-degree criminal mischief for a burglary on Bugg Hill Road reported on January 30, 2019.

He was also charged with third-degree burglary, third-degree larceny and second-degree criminal mischief for a burglary on Wildhorse Court reported on March 11, 2020.

Detectives processed Morales-Rodriguez at Bridgeport Superior Court, where he was later arraigned for both cases. He was held on $20,000 bond for the Bugg Hill Road burglary and $30,000 bond for the Wildhorse Court burglary.

Morales-Rodriguez was transferred back to the custody of the Department of Corrections, where he is currently being held on unrelated charges.

On January 30, 2019, police responded to a residential burglary on Bugg Hill Road in Monroe. Officers and detectives discovered forced entry was made to the home through the rear screen door of an enclosed porch, police said, adding access to the main living area of the home was not made.

The homeowner reported 25 folding chairs, valued at $250, stolen from the porch area. During the processing of the home, detectives collected items of physical evidence, according to a police press release.

On March 11, 2020, police responded to a residential burglary on Wildhorse Court in Monroe. The house was under renovation and unoccupied at the time of the burglary, police said.

Forced entry was made through a rear sliding glass door and the victims reported the theft of a new Whirlpool refrigerator, several power tools and two new bathroom faucets. Police said the total value of the items was about $2,044, adding physical evidence was collected from the scene.

Detectives discovered both homes had recent improvements completed by the same home improvement company. Morales-Rodriguez, an employee of the company, was identified as a suspect through interviews with witnesses and the examination of physical evidence collected at both scenes, police said.

Based upon the investigation, an arrest warrant was obtained at Bridgeport Superior Court.