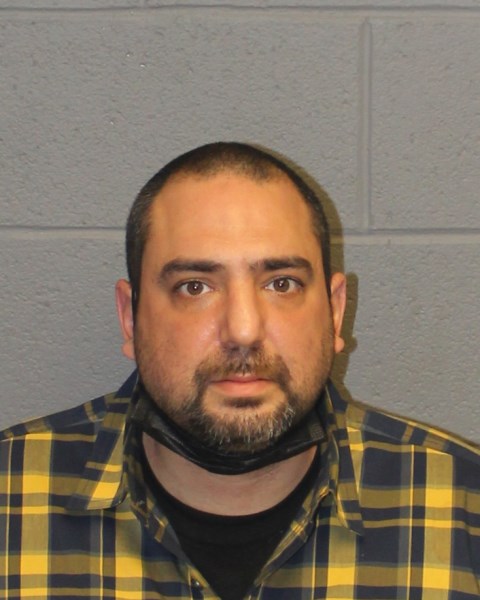 At 12:30 p.m., police said Ian M. Picerno, 39, of 114 Balance Rock Road, walked up to the window in the drive-thru area of the bank and presented the check from an auto body shop in Danbury.

The teller recognized the check as fraudulent and called police, and the bank manager called the account holder, who confirmed several checks had been stolen and the check presented was fraudulent, according to the report.

After several minutes of waiting, Picerno reportedly began demanding the teller give him his check and I.D. back. Officers saw him walking toward the front of the building when they arrived and identified him.

Police said Picerno told officers his boss gave him the check for damages from a motor vehicle accident.

He was charged with fourth-degree larceny and second-degree forgery and released on $1,000 bond to the Fairfield Police Department, which had an outstanding warrant for his arrest. He has a long rap sheet of convictions for larcenies, and motor vehicle and narcotics violations.

Picerno has a Jan. 21 court date for the Monroe charges.