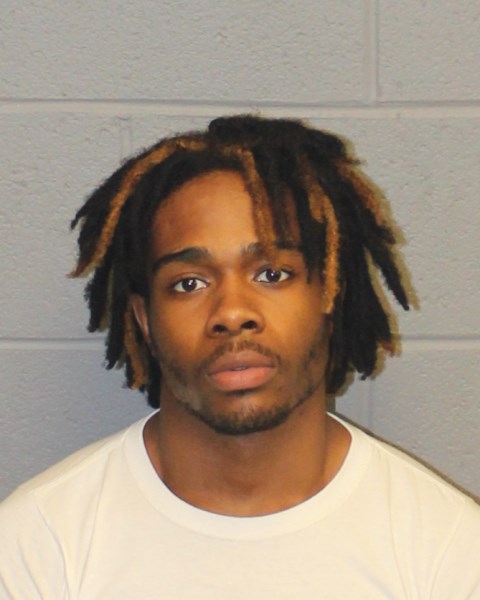 MONROE, CT — Police made a narcotics arrest after responding to the report of an unwanted guest at a house in the 400-block of Main Street Sunday evening.

The unwanted party, Keishaun Gordon, 20, of Bridgeport, was in possession of 1.7 grams of marijuana and 3.3 grams of crack cocaine, according to police.

The incident occurred around 5:46 p.m.