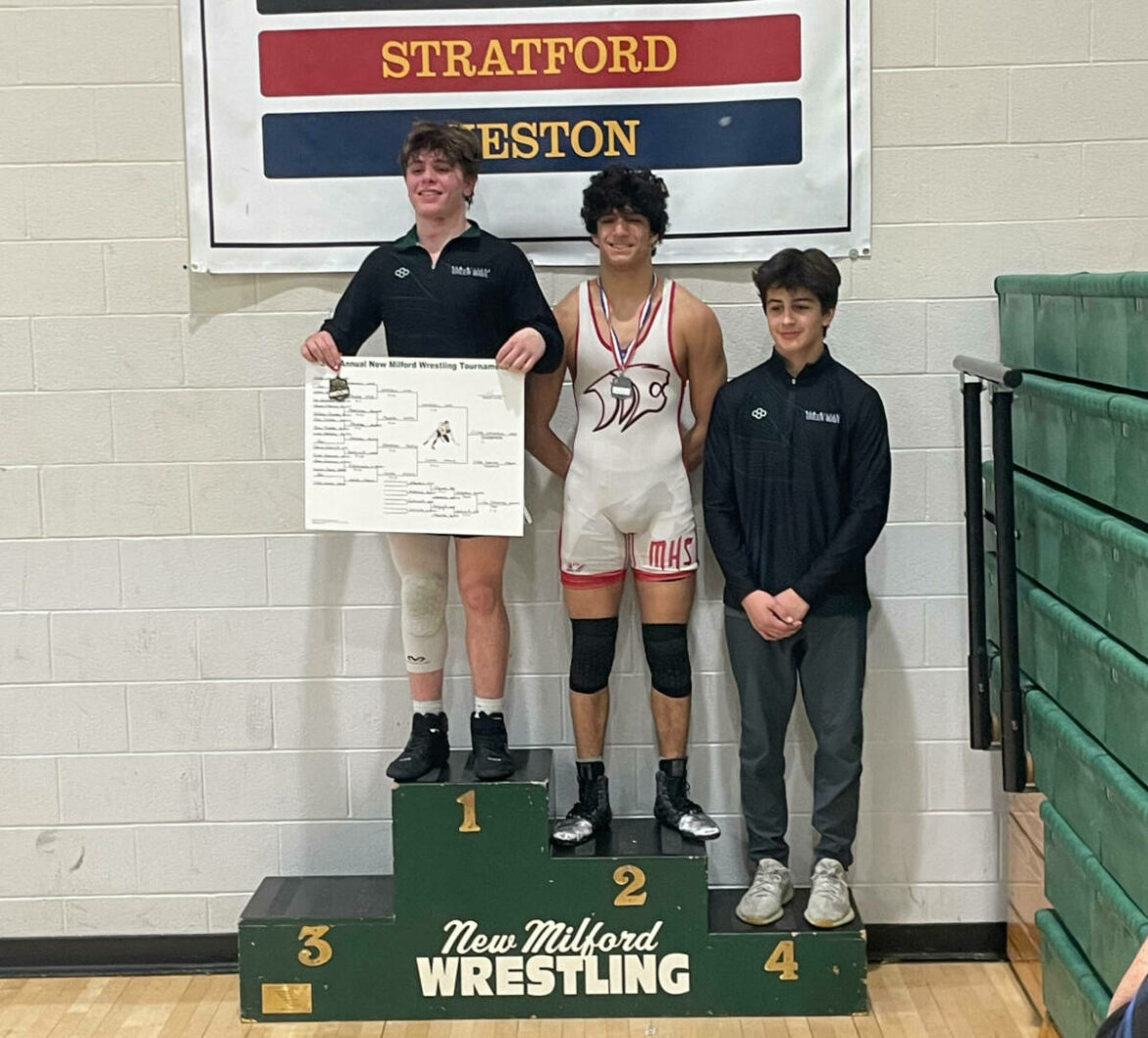 NEW MILFORD, CT — The Masuk High wrestling team had an impressive showing at the New Milford Invitational on Saturday as the team placed sixth and had three individuals finish in the top three of their weight classes.

King went 4-1 with three of his victories coming via pinfall, Longo went 2-1 earned pins in his triumphs, and Medaris went 4-1, winning all of his bouts by pin. 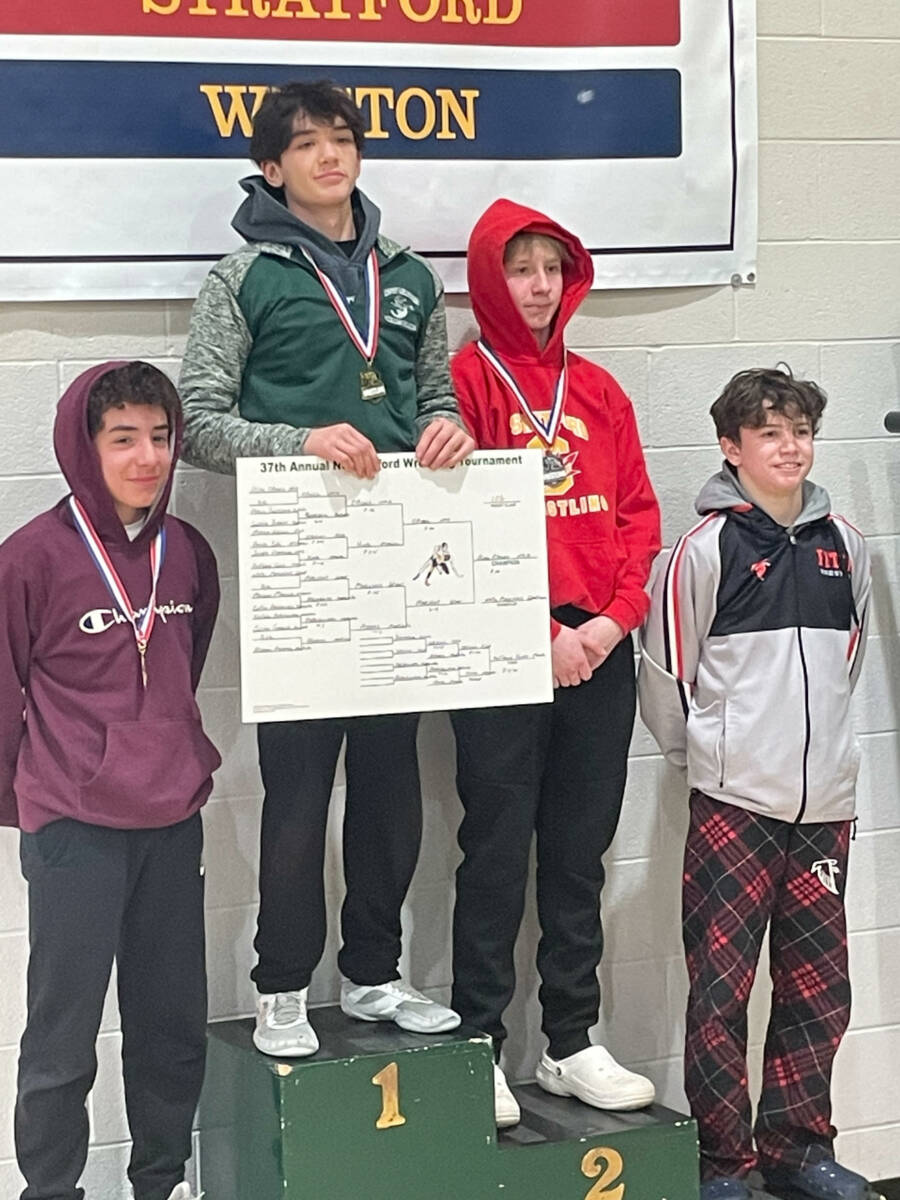 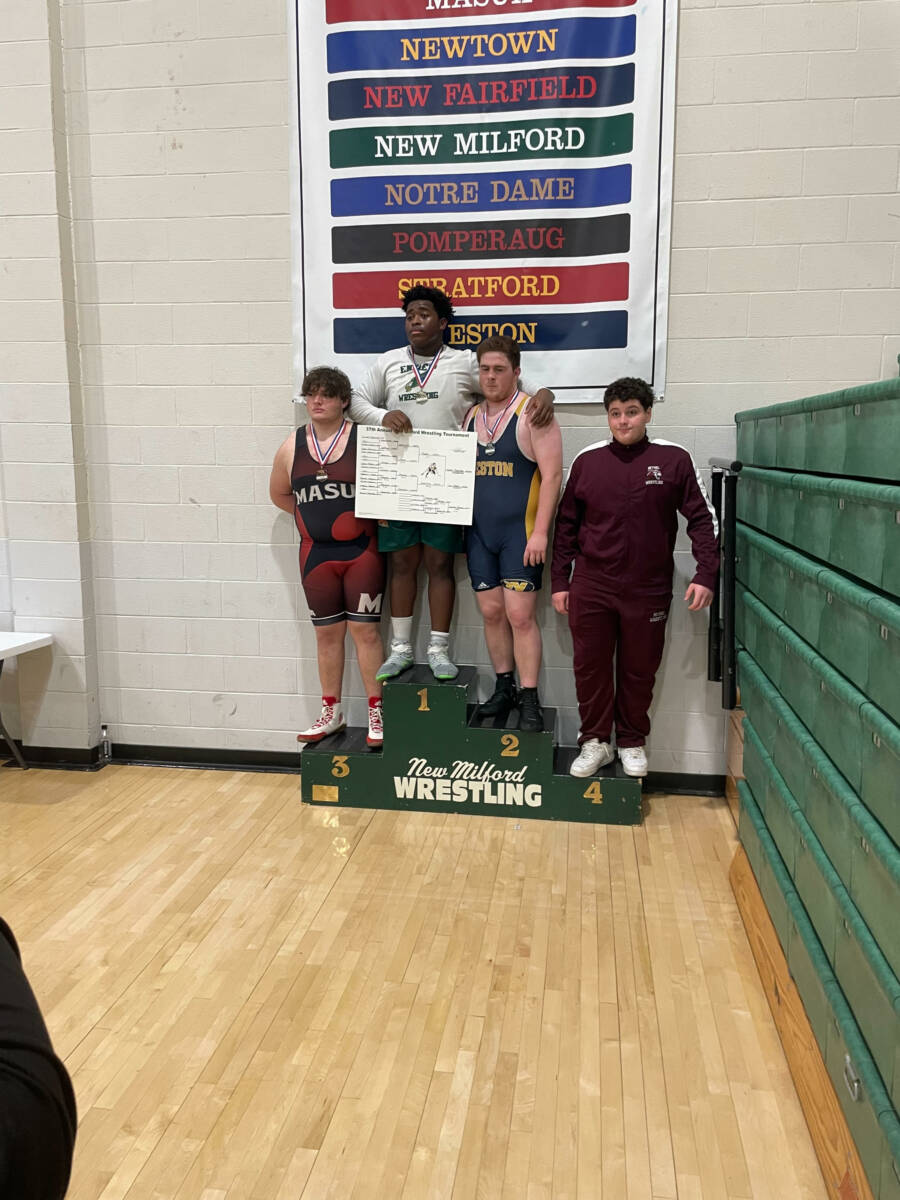