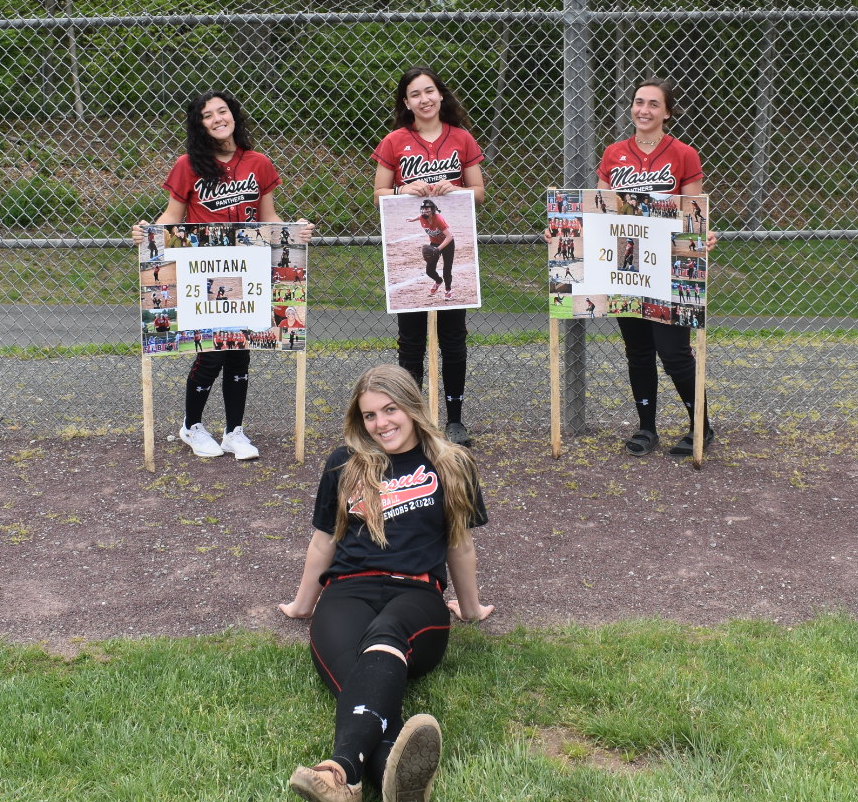 MONROE, CT — The stellar play of four players on Masuk High School’s softball team played key roles in a string of three division championships, a run that included two State Championships, before the Covid-19 pandemic robbed them of the chance to continue their winning ways.

Emily Lange showed versatility playing in both the infield and outfield, Madison Procyk led Masuk to victories on the pitcher’s mound and through her play in the infield, catcher Montana Killoran gave the Panthers experience behind home plate and Emily Andersen ran down fly balls in the outfield. 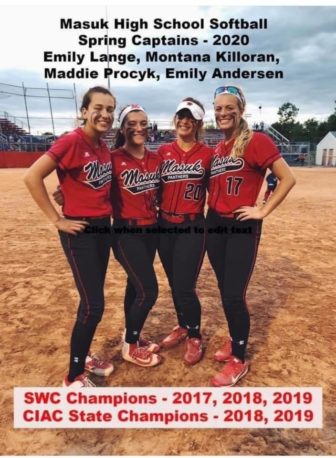 Teammates of the seniors and team captains, who would have played their last home game of the regular season last Monday, cheered them up with a drive by parade Sunday, May 17.

“I am so sad for these four seniors, that they will not have their last season on that softball field, and I know the program would have had continued success with them as captains and leaders,” said Coach Leigh Barone.

“I am also so proud of my team for making this day so special for the seniors, because their hard work in previous seasons, the great memories they have made, and the amazing friendships they gained from the sport deserved to be celebrated,” Barone added. “I am so lucky to have had the opportunity to coach them and they will be missed by all.”

Early that Sunday morning, juniors on the team went to each of the seniors’ homes to decorate their lawns with pictures from past seasons. Katie Welch, a junior, also helped organize a parade for each player with coaches, current players and players from past years to celebrate their softball careers as Panthers.

Cars were decorated for the parades and gifts were dropped off. All four seniors received their uniform, so they could wear it one last time, while remembering the good times and hard work that went into being a Panther.

The Panthers team captions appreciated the outpouring of love and support from their teammates and coaches.

“I thought it was such a nice way for the whole team to come together one last time to celebrate,” said Montana Killoran, “and I am really proud of Katie for organizing it — and the fact that the team was able to keep it a secret for so long also made it so much better.” 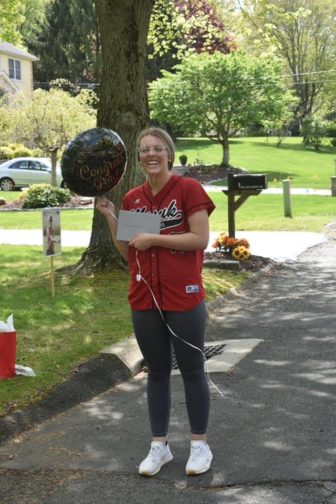 “In the morning I saw the signs that the team made and I was already so thankful for what they had done, but then of course they just went above and beyond with the parade,” said Madison Procyk. “I am so grateful for everyone who organized it and participated in it, and I could not be happier to call them my coaches, teammates and friends.”

“The parade was super special for all of us and even though we already knew it, it showed us how much our teammates and coaches truly care about us,” Emily Lange said. “As much as we were looking forward to this season, the signs and parade were an amazing way to end our softball careers at Masuk.”

“I was devastated when the season was over, but I still gained so much more than another title,” Emily Andersen said. “I realized these girls are my second family and I hope to see them kill it on the softball field next year, and hope they can finish off what we were supposed to do this year.” 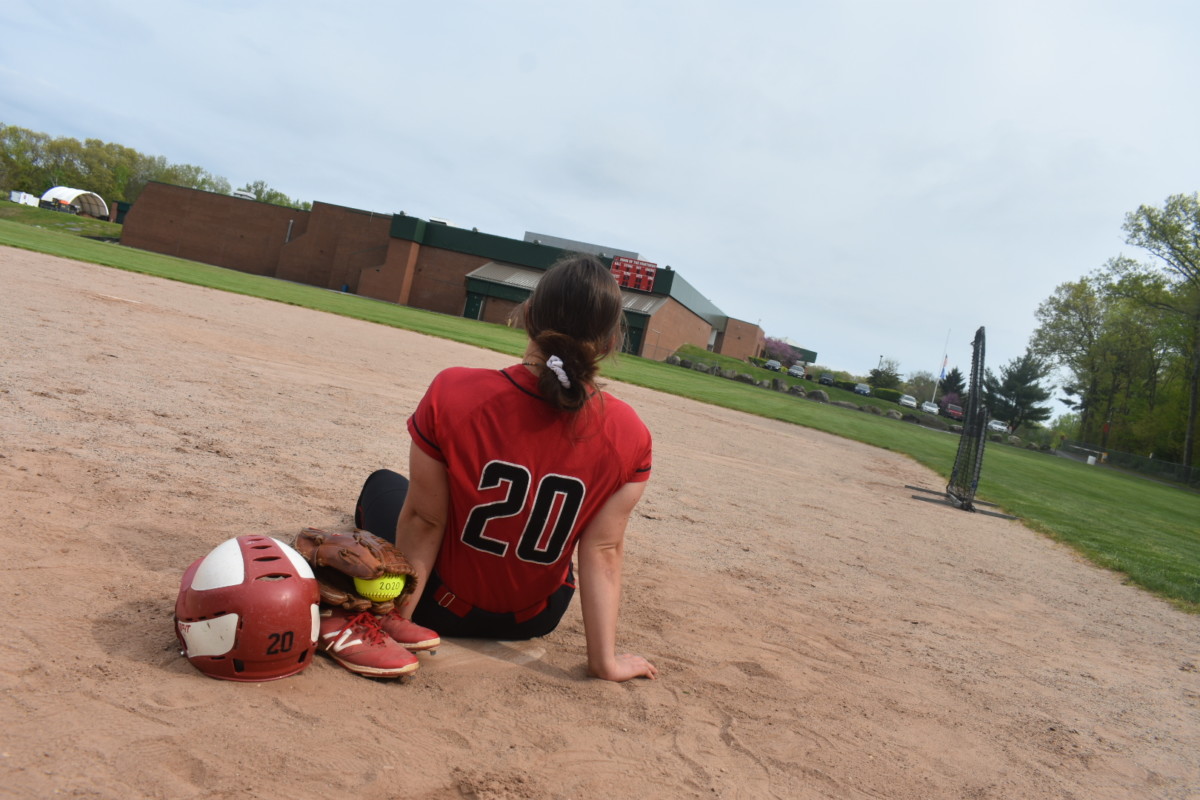 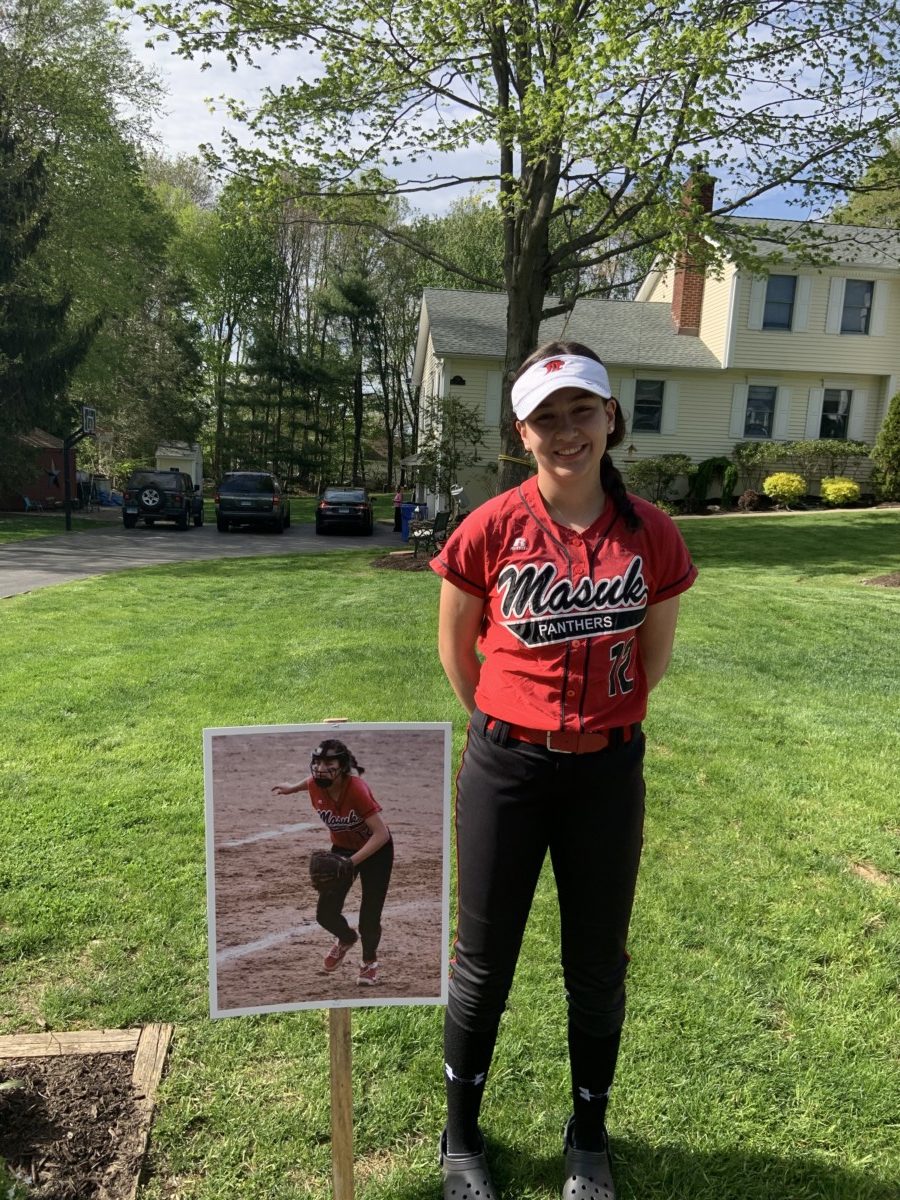 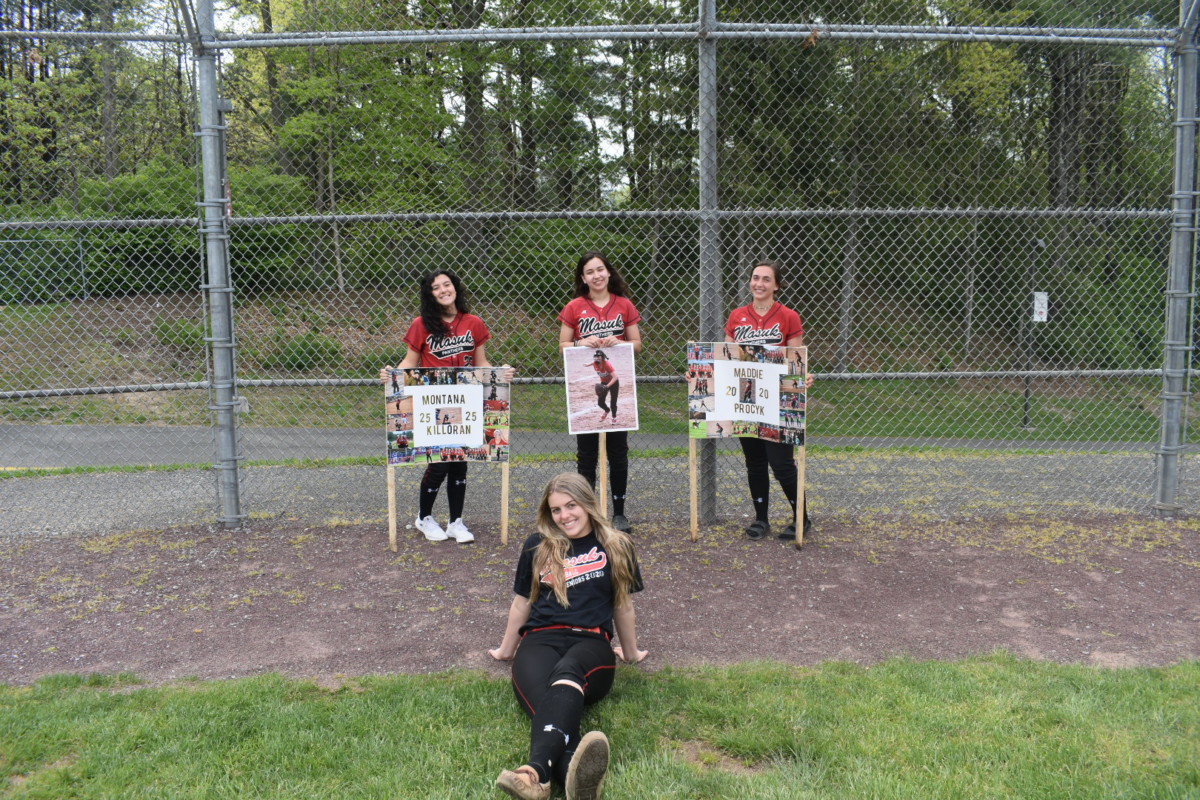 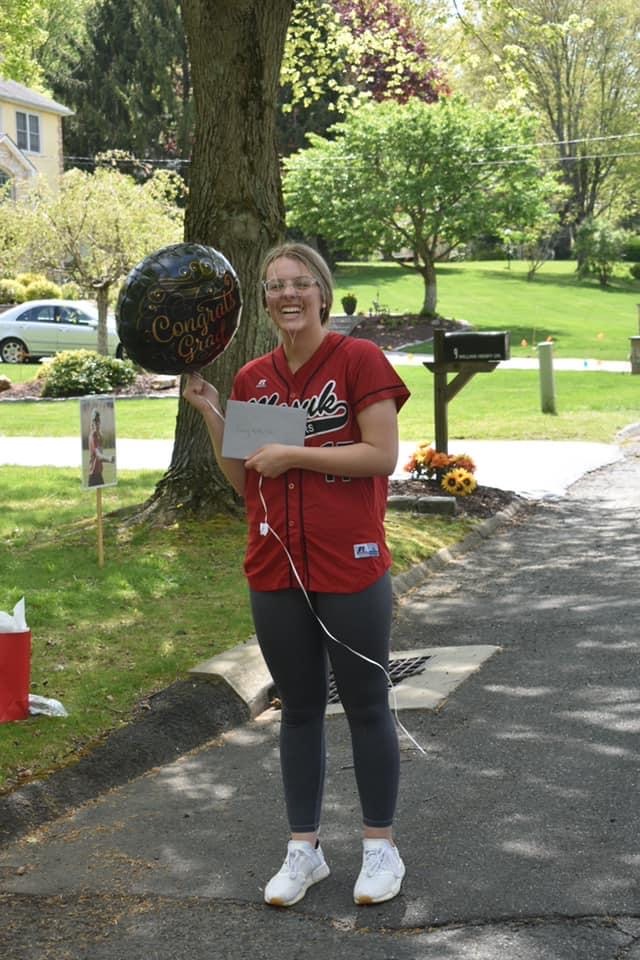 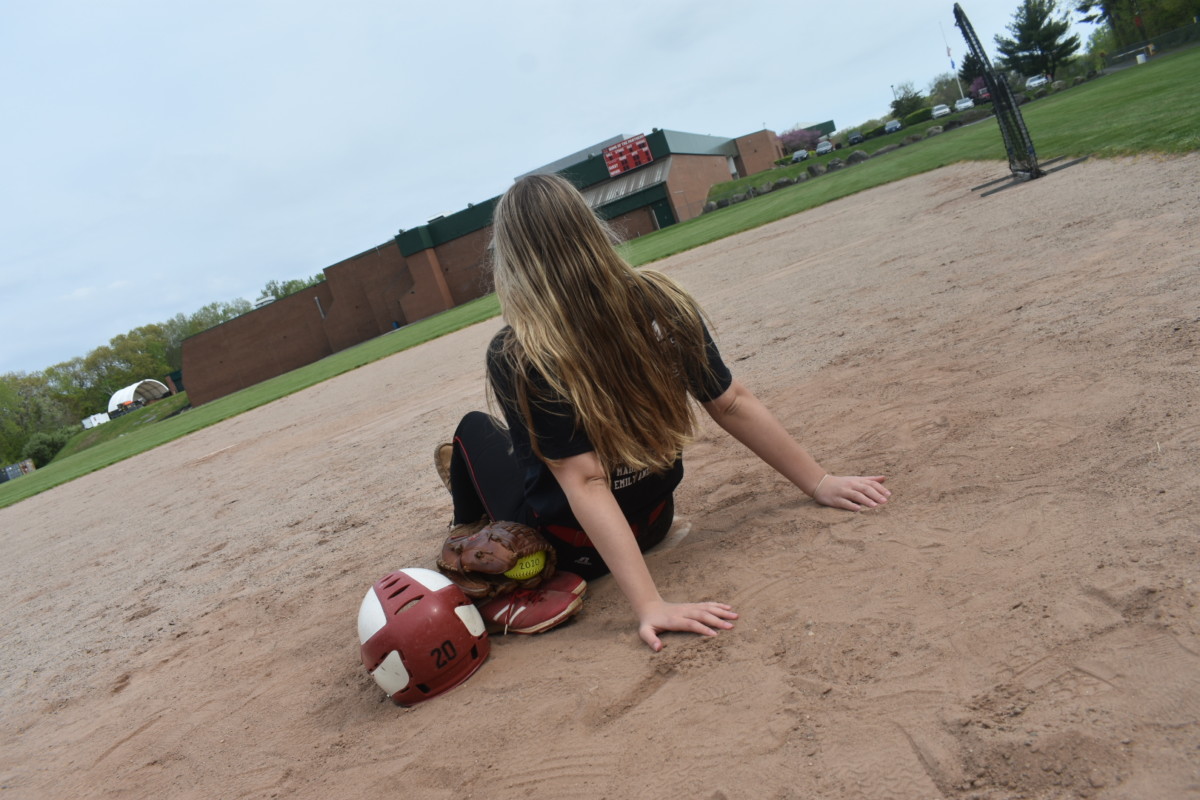 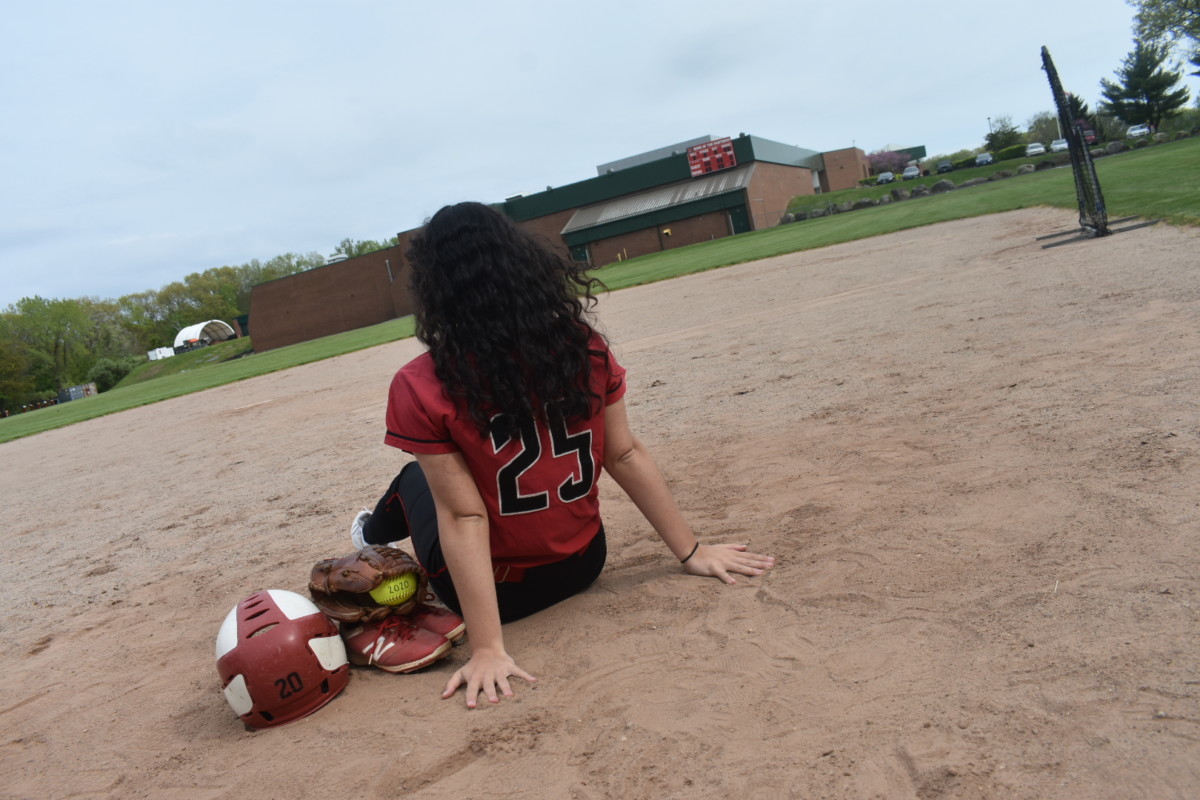 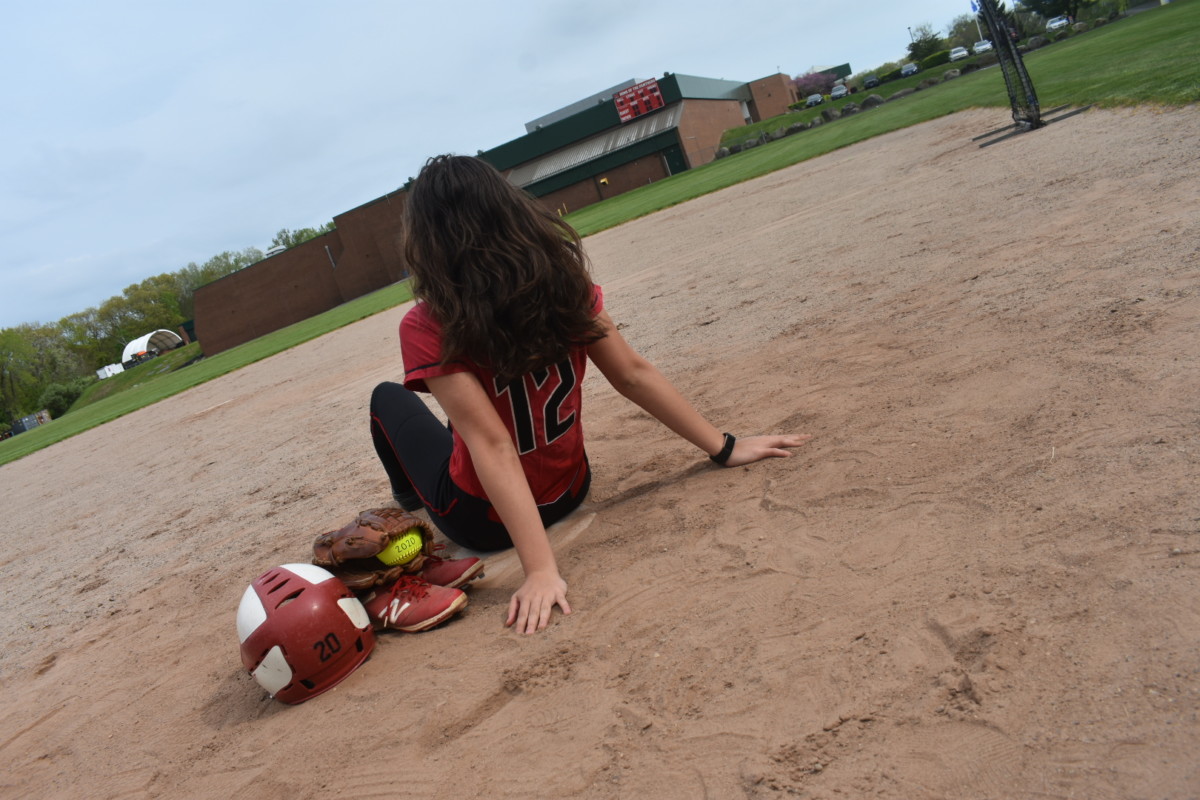