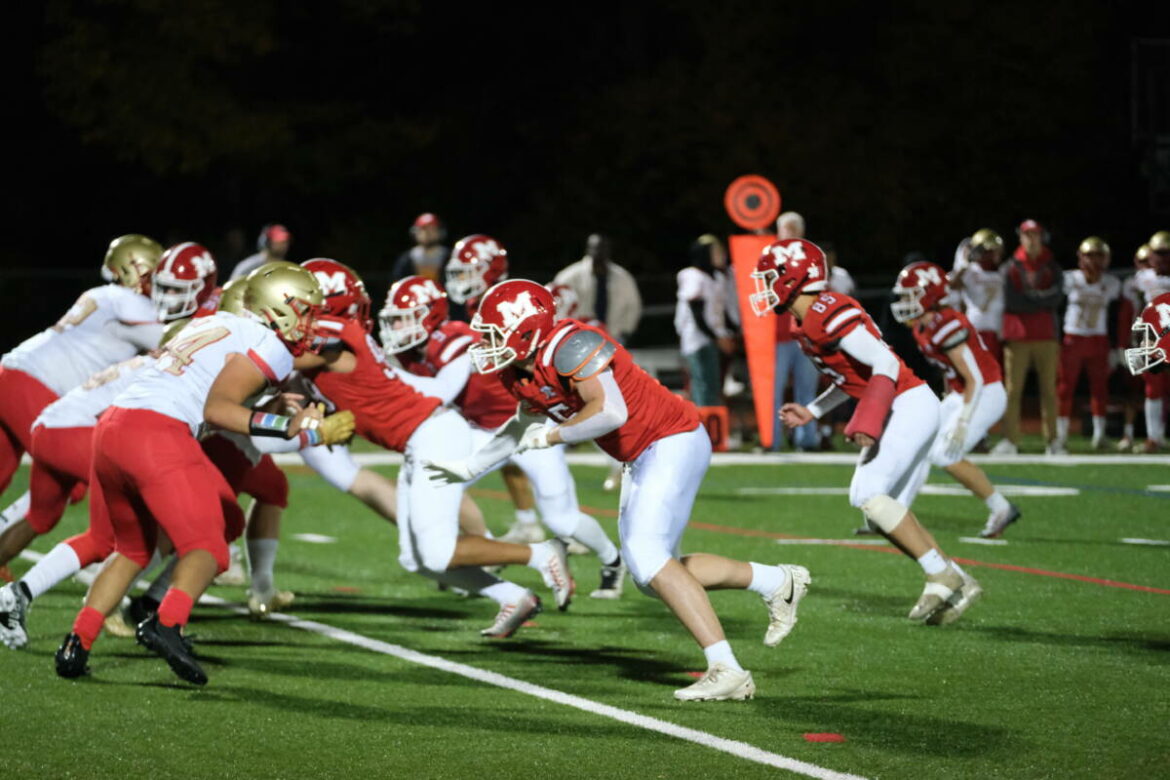 The Panthers played smothering defense to shutdown Stratford High School's offense in a 49-0 blowout at home.

Jason Champagne rushed for a pair of touchdowns, one from 33 yards out and the other from three yards away. 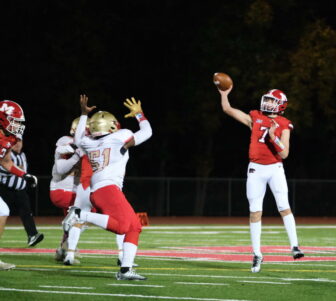 It was a senior connection that lifted Masuk in the passing game. Senior quarterback Dylan Jackson threw a pair of scores, a 35 yarder to senior Ryan Fedeli and a seven yard strike to senior Deven LaRoche.

“We love our senior leadership and tonight they showed themselves,” Coach Steve Christy said.

In addition to the seniors, underclassmen got in on the scoring. Champagne, a junior, carried the ball nine times for 62 yards. Sophomore Gavin Walker found the end zone on a 15 yard run.

Masuk’s defense, in addition to holding the opposition out the end zone, got in on the scoring with sophomore Tariq Al-Hameedi scoring on a pick six, a 40-plus yard interception return.

Jackson completed 12 of 18 pass attempts for 171 yards to go along with his two touchdown passes. Fedeli had five catches for 78 yards, and LaRoche had six receptions for 80.