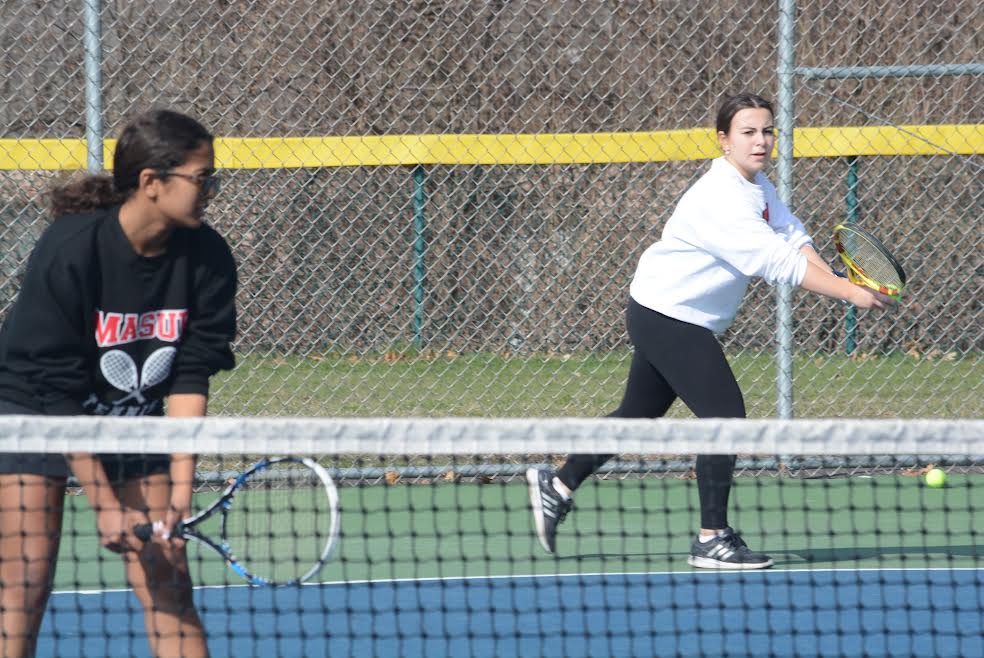 MONROE, CT — Masuk High sports teams were busy, and successful, in game action during the first week of the season. The baseball, softball, girls golf, boys tennis and girls lacrosse teams all won on Tuesday.

In a match on Monday, the Panthers posted a 3-0 win over NFA on the volleyball court.