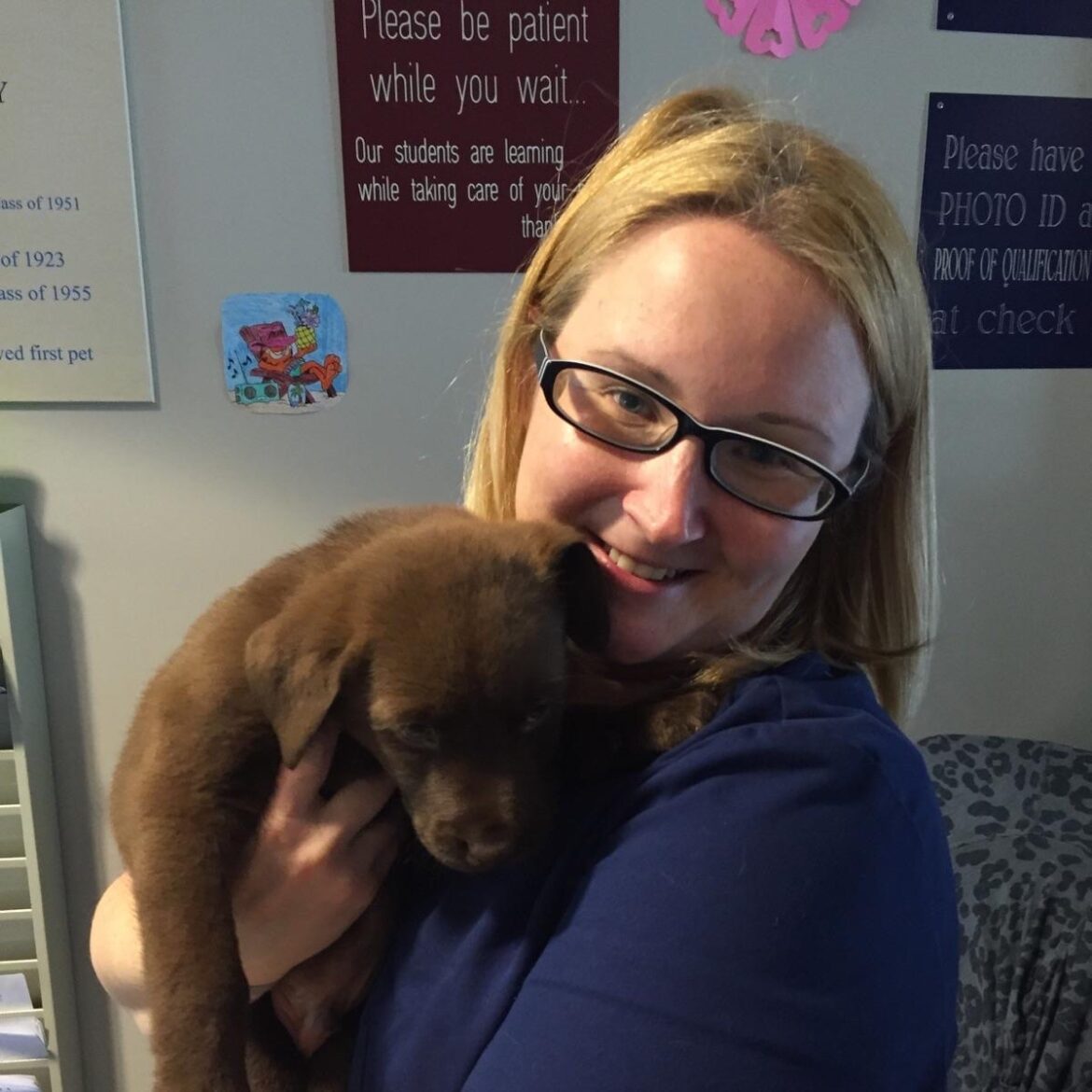 Pam was born on July 26, 1979, in Framingham, Mass., and grew up in Monroe. She earned her bachelor’s degree in politics from the University of New Hampshire. Following graduation, Pam spent many years as a political campaign staffer and kept her family on their toes with her frequent moves that took her to Little Rock, Ark., Washington, D.C., Des Moines, Iowa, and back to Washington, DC. – with many other stops along the way.

Later in life, her love for animals and children led her back to school where she earned her degree as a veterinary technician and a teaching certificate.

Pam had a big heart – always searching for ways to help others, even when she was hurting herself. Those who know her well, know she suffered with major depression and anxiety for several years.

Her struggle, like most with depression and mental illness, was brave and courageous. And she did not hide these dark parts of her life. She shared her struggles in the hope that others who battle the same demons would feel a little less lonely and ashamed.

Pam was a faithful and loving friend, sister and daughter. She showed up when it mattered, always had your back and stood up for you when the need arose.

She left behind her parents, Robert and Patricia Danielson, her sister Christine, along with aunts, uncles, cousins, nieces, nephews and many close friends. She will also be missed by her beloved dogs, Rerun and Tula. We will miss her forever.

Family and close friends will gather at a later date in her memory. In place of flowers, and for those who are able, the family prefers donations to be sent to the National Alliance on Mental Illness (NAMI), in Pam’s honor.

One thought on “Pamela Lee Danielson had a big heart, always searching for ways to help others”