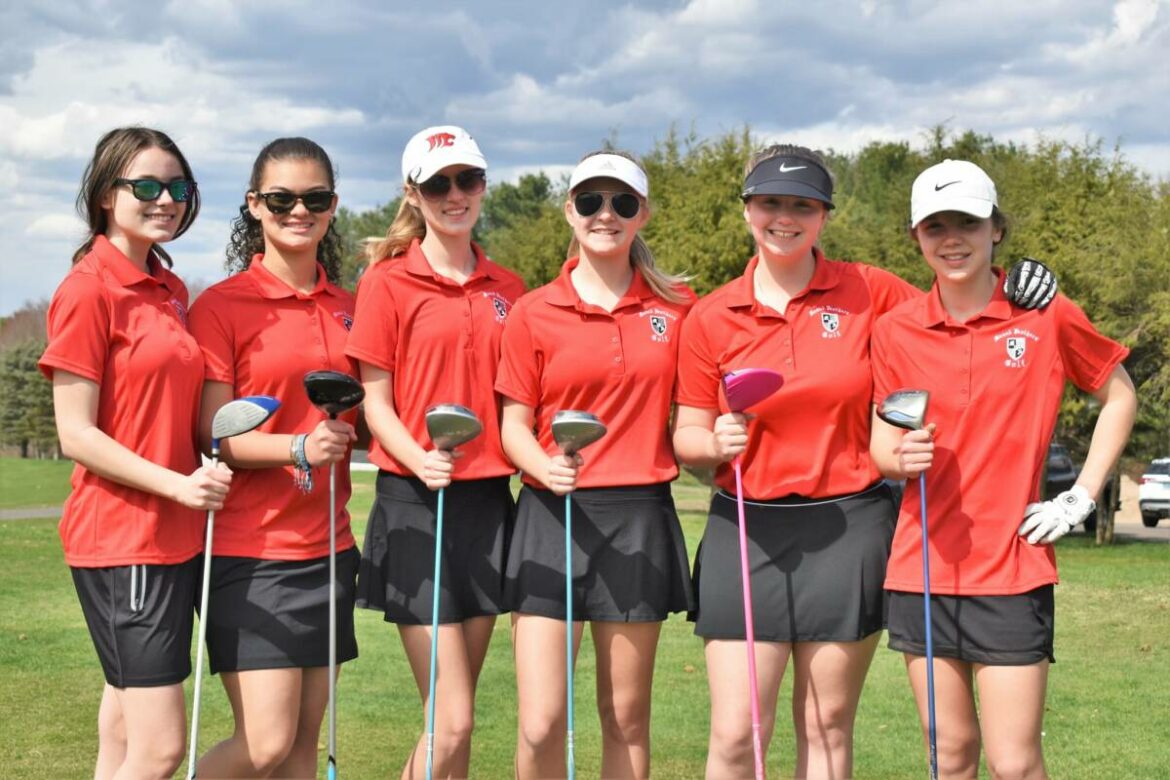 MONROE, CT — Robert Pagel is once again coaching golf in the spring, but this time with Masuk High’s girls squad. Pagel has coached the boys squad for 14 years and continued his guidance of the program in the fall when the sport switched seasons.

The Panthers have a solid group of returnees, eight to be exact, competing for spots among the top five as the preseason gives way to the regular slate.

Newtown, the defending South-West Conference champion, will be Masuk’s toughest challenge, Pagel anticipates. But that’s not to say the coach doesn’t have high hopes for success — and maybe even dethroning last year’s champs.

“My expectation is to compete for the SWC title, and be in the top 10 in States,” Pagel said.

Masuk’s home matches are at Whitney Farms Golf Course. The season is scheduled to begin this Tuesday, April 6, when Stratford visits at 3 p.m.