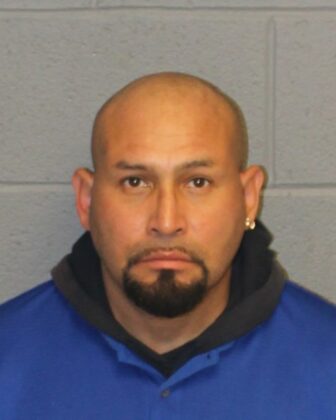 At around 3 p.m. on Monday, a bank employee called police to report a man was trying to cash a fraudulent check at the drive-thru of the branch at 411 Monroe Turnpike.

Bank policy states any check over six hundred dollars being cashed by a non-customer causes the account owner to be called to confirm the check. The customer confirmed the check was fraudulent, police said.

A further investigation determined that Rivera erased the name on a check from a business in Brookfield and replaced it with his own name, according to police.

A FedEx location in the Bronx flagged a suspicious piece of mail as fraudulent, when the name and address of a Monroe-based business appeared to have been used to make it seem legitimate.

It was sent to Creative Music Center, 701 Main St. in Monroe, as return mail. A staff member opened the envelope, which contained a $1,960 cashiers check made out to a woman who was neither an employee nor a customer of the business, police said.

Suspecting fraud, staff members contacted police on Monday and the incident is now under investigation. Police said there are no other instances, in which Creative Music’s name was used.