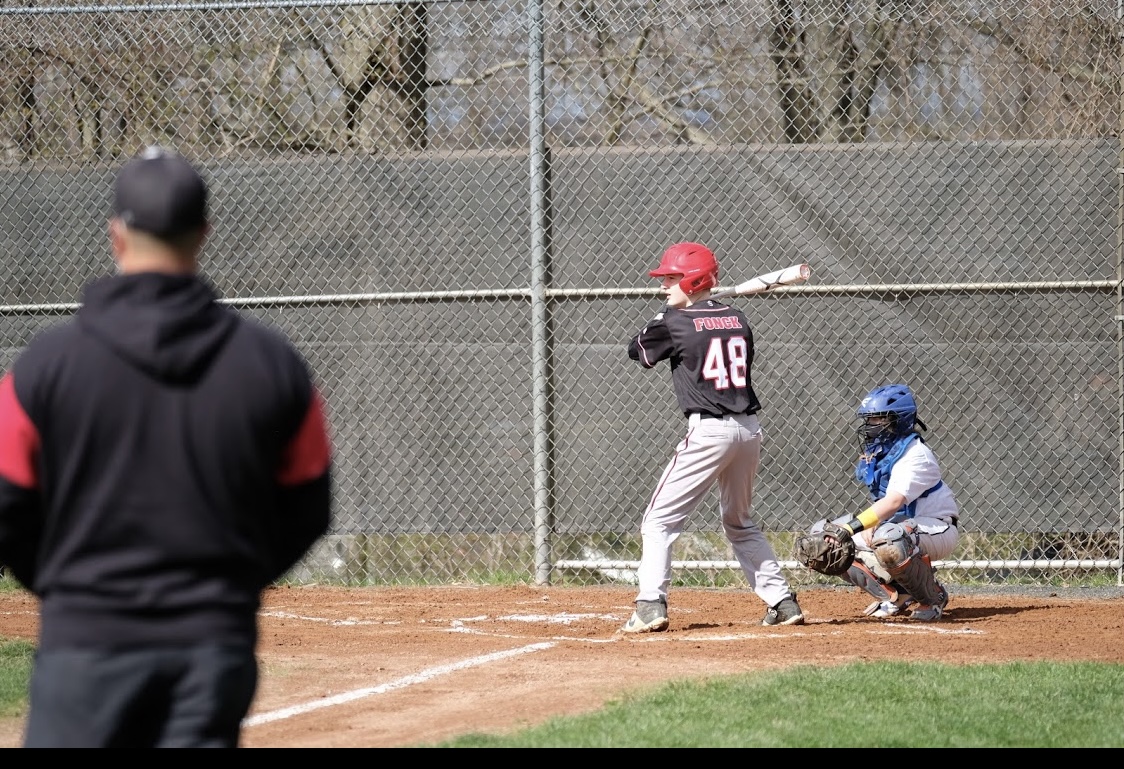 Monroe 12u's Ethan Fonck went 2 for 2 with a walk, and threw out two would be base stealers from behind the plate.

MONROE, CT — Monroe Travel Baseball’s lineup has yet to cool off this spring. On Saturday, Monroe 12u batters lit up the Shelton Siege 10-4 in a home victory at Beardsley Field.

Steven Curtin got things going in the first inning with his third homer of the season, a two-run shot to left field. He finished the day 3 for 3, and was the winning pitcher.

Curtin only gave up one hit and struck out nine over over four innings, allowing one unearned run.

Among other key contributions for Monroe:

John Mercier smacked a two-run-homer in the second inning, driving in JD Bortzfield.

Catcher Ethan Fonck went 2 for 2 with a walk and threw out two would be base stealers.

Owen Mok drove in three runs on two hits, including a double.

Alex Riccio capped off the scoring by hitting a line drive single to center field driving in two runs in the fifth inning.