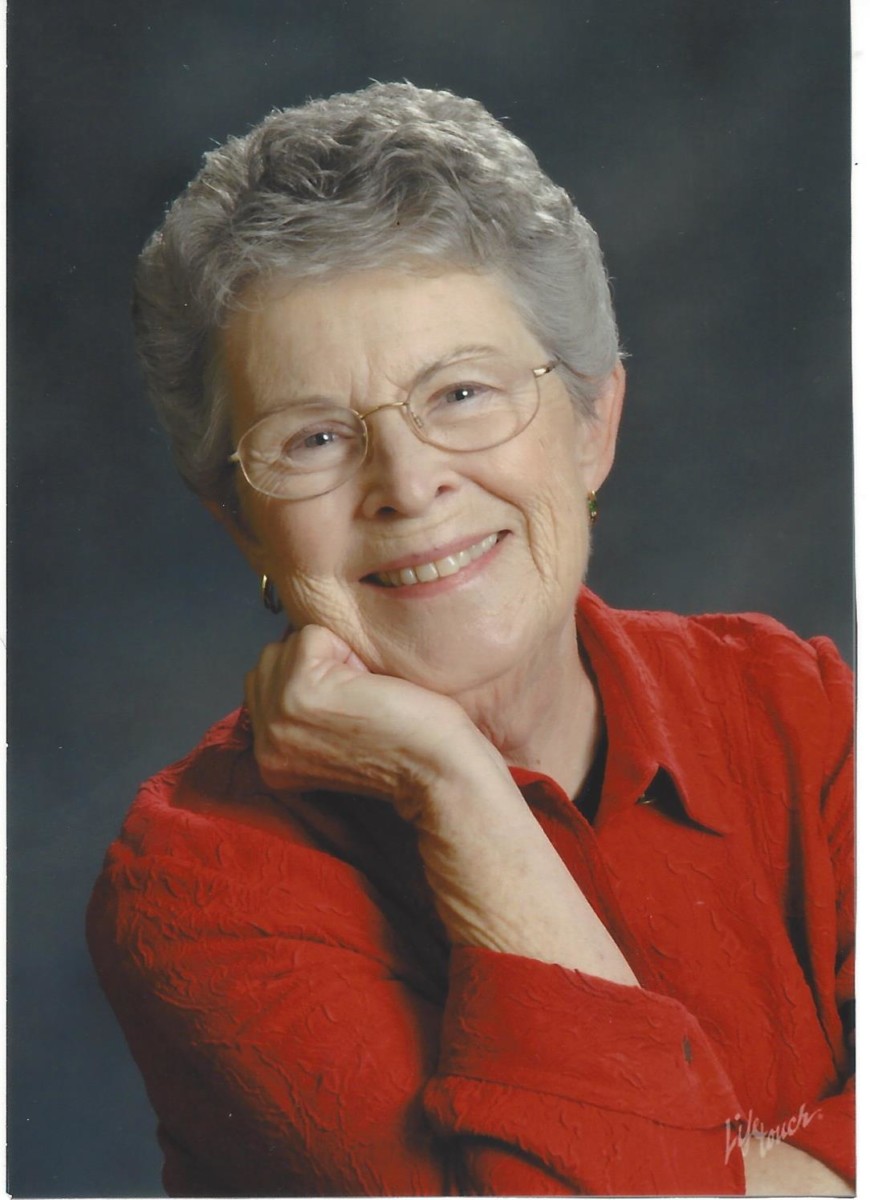 Maryann Welch O’Hara Hawkins was born May 31, 1935, in New Haven, Connecticut. She attended the Academy of our Lady of Mercy (Lauralton Hall) in Milford, Connecticut, for elementary and high school.

She taught in Fairfield public school system where she met and married Eugene F. O’Hara. After living in Germany for 3 years, they returned to Monroe and raised four children.

Maryann was active in all facets of education while her children attended school. She began the Fawn Hollow PTA, was a member of the Monroe Board of Education, and founded the Monroe Public Schools Parents Council.

She worked at the Housatonic Community College in Bridgeport for seven years and rose to the office of the Assistant to the President for Development.

In 1981, Maryann married Captain Jack Hawkins, UNS (Ret.), a Naval officer and the former nuclear submarine captain. They moved to Arizona, living in Apache Junction and Sun lakes for 25 years until Captain Hawkins’ death in 2006. Maryann was dedicated to the building of the Robson Branch Library in Sun Lakes. She was a member of the Sun Lakes United Methodist Church and Chapter DD of Sun Lakes P.E.O.

Maryann moved to Stuart, Florida in 2016. She was an active member of the Allegro community and Chapter P of P.E.O. She enjoyed staying fit, playing bridge, and keeping up with her 12 grandchildren.

Maryann is survived by her son Patrick C. O’Hara of Monroe Ct, her daughter Kelly Cota of Enosburg Falls, Vt, and her daughter Peggie O. Sleigh of Palm City, Fla. She was predeceased by her son Col. Timothy O’Hara, USA (Ret) of Oveido, Fla.

One thought on “Obituary: Maryann Hawkins”