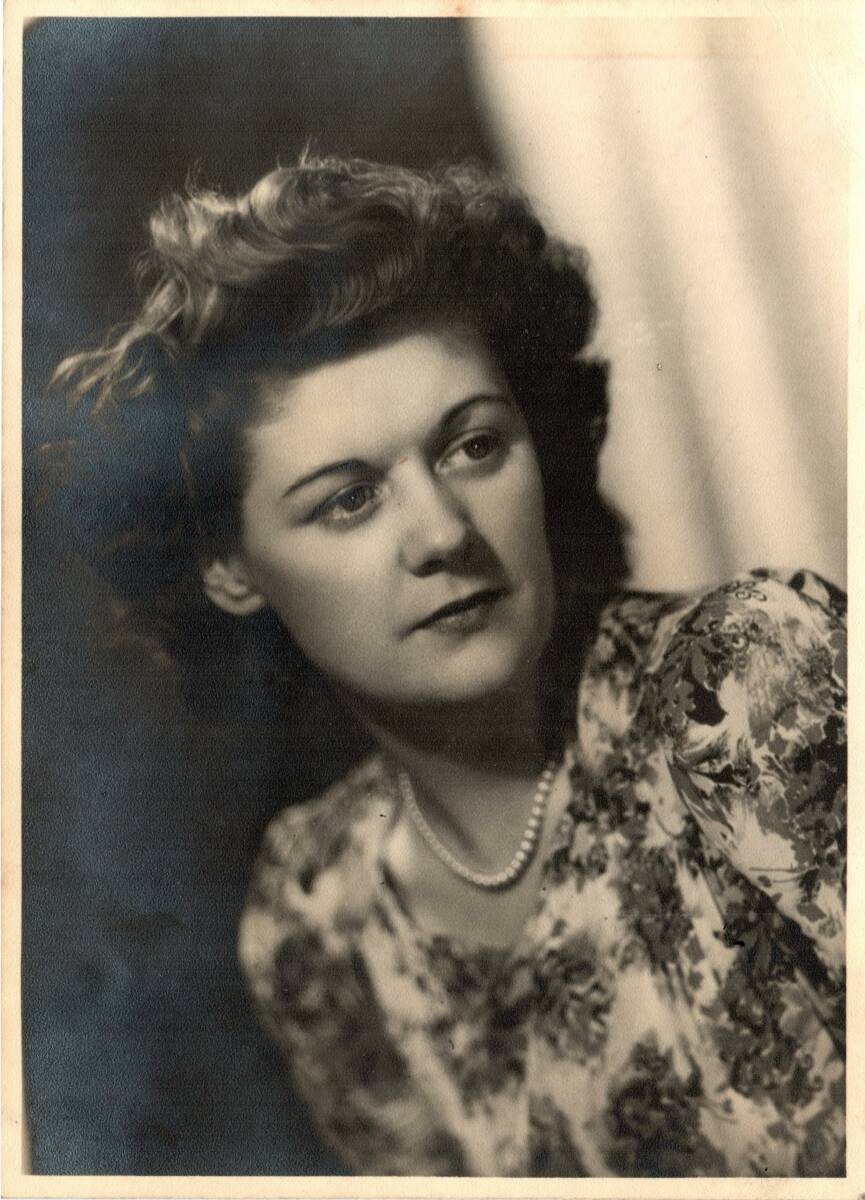 Margaret, known to her friends and family as Peggy, was a proud member of the Greatest Generation and survived two homes being destroyed during the Second World War from enemy bombing raids. Determined to do her part for her family and Great Britain, Peggy worked for the U.S. Army during the Second World War with her efforts earning her a commendation. After the war, Peggy was stationed in Germany working for the U.S. Army’s occupational government where she met and married her husband Lynford McKirdy an American GI who was also stationed in Germany.

After Lynford’s service in the post war occupation of Germany was completed, Peggy moved with her husband to the United States where they built a life for their family in Monroe Connecticut.

Peggy dedicated her life to being a fantastic wife and wonderful mother. She excelled at supporting family members through their lives. It was her self-appointed mission in her post war years to do everything she could to improve the lives of her family.

After her children were grown and her husband retired, Peggy relocated with her husband to Wellington, Florida before eventually returning to Connecticut to reside in Southbury for her final years.

Peggy’s 99 years and five months were a life well lived. We will miss her greatly.

After a private memorial, Peggy’s ashes will be joined with those of her beloved husband Lynford before they are both put to rest at the Riverside Cemetery in Norwalk. Online condolences may be left at SpadaccinoFuneralHome.com.