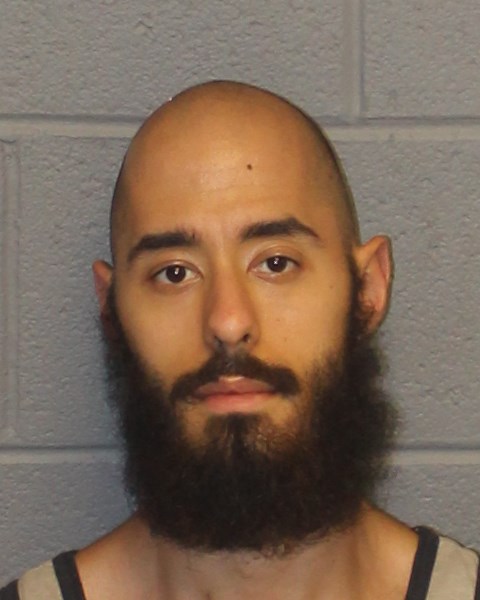 MONROE, CT — A Newtown man allegedly flashed a handgun at another driver during a road rage incident on Main Street Tuesday.

The other driver told police she was heading south on Route 25 in heavy traffic around 4:20 p.m., when a vehicle came up from behind and attempted to pass on the right, even though there was no lane.

The other driver drove partially on the grass, while passing the woman’s vehicle, so she beeped her horn at him, police said.

That’s when the other driver allegedly flipped her the bird and displayed a handgun out of his window while he passed, according to police.

Monroe officers found the offending vehicle and a man who matched the description of the suspect at a residence in Newtown with assistance from Newtown police officers.

Newtown officers at the scene told Monroe police the offender was holding a gun in his hand when they arrived and acknowledged driving in Monroe. He was taken into custody by the Monroe officers and his firearms and ammunition were seized, police said.

The man was identified as Gregory Fotin, 23, of Abbotts Hill Road in Newtown. Fotin was charged with first-degree threatening, second-degree breach of peace, illegal possession of a weapon in a motor vehicle, criminal possession of a firearm and violation of a protective order.