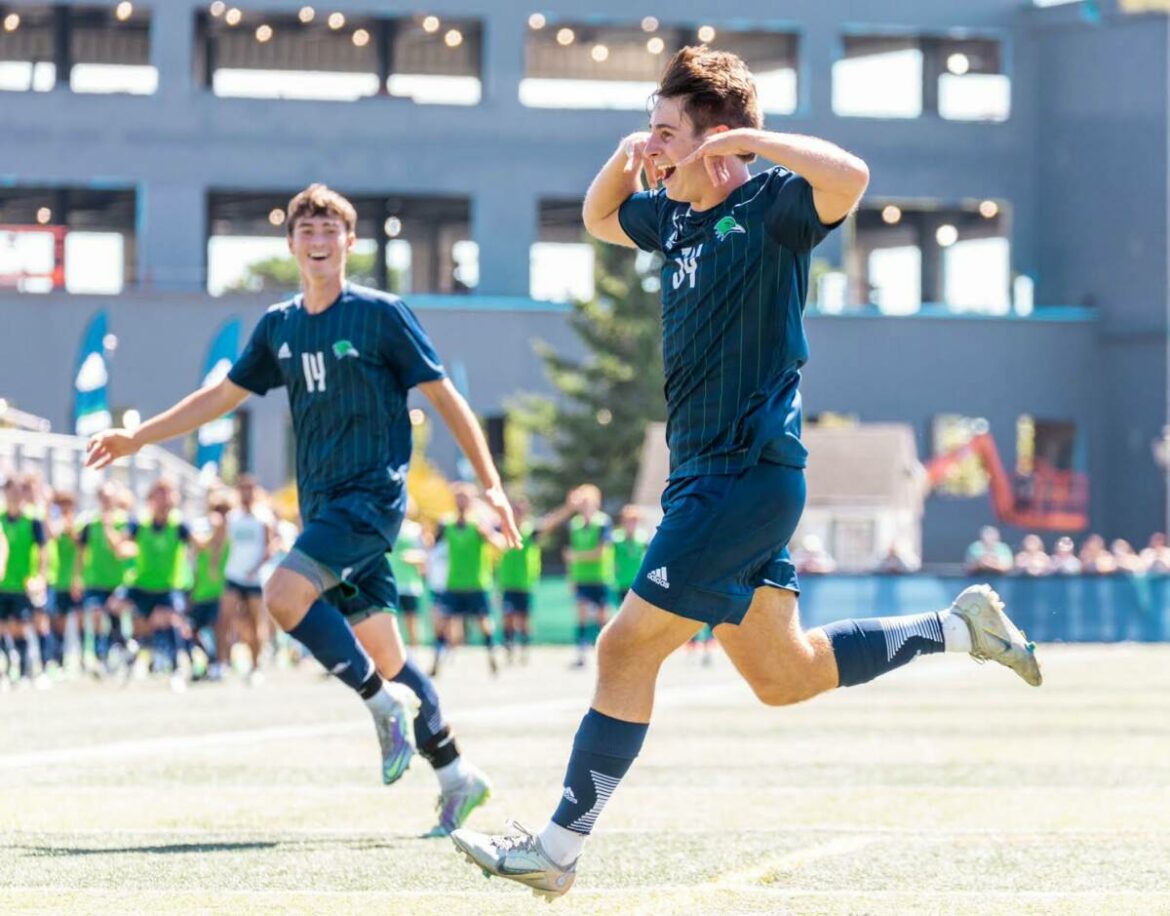 Conor Rooney, of Monroe, is excelling on the soccer field at Endicott. Share what your kids are doing!

I think it’s a great thing to share notable achievements of Monroe’s young adults in college and it should not be restricted to sports.

The Sun is starting a new feature called “Notable Achievements Beyond Monroe”. It will be made up of short stories and photo submissions on any athletic, academic or military achievement by a student who grew up here.

Just email a paragraph or two with the student’s name, achievement and a photo to [email protected]

Here is one recent highlight I received: 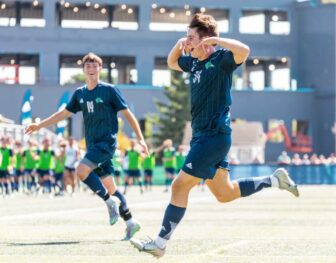 Endicott forward Conor Rooney scored a goal in the Gull’s first win of the season.

Conor Rooney, of Monroe, was named the Commonwealth Coast Conference Rookie of the Week for scoring a goal in his first game as a freshman forward for Endicott, helping to lift his soccer team to a 3-2 victory over MIT on Saturday, Sept. 3.

Rooney’s goal came in the 30th minute to open the scoring.