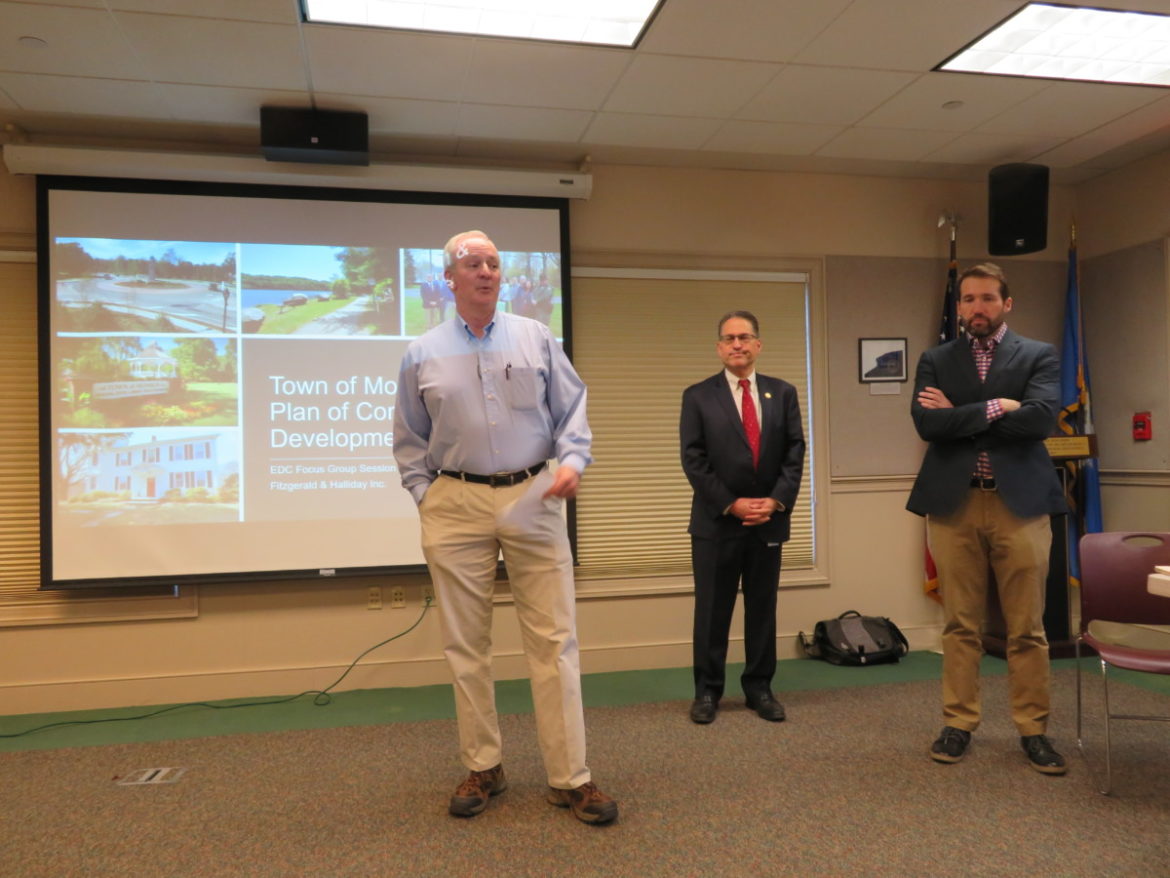 MONROE, CT — Monroe’s new Plan of Conservation and Development, which will guide the town’s land use decisions for the next 10 years, will be dedicated to a man who led the Planning and Zoning Commission as its chairman for the last decade.

The late William W. Porter, who earned a reputation for fairness, while showing an unwavering dedication to protecting the town’s rural character, had started the undertaking of the new 2021 POCD before succumbing to pancreatic cancer last July.

“I’d like to just add a dedication page to dedicate this to Bill Porter, our former leader here who didn’t quite make it to 10 years,” Michael O’Reilly, the current chairman, said at a special meeting Wednesday night. “I would like to add a photograph as well.” 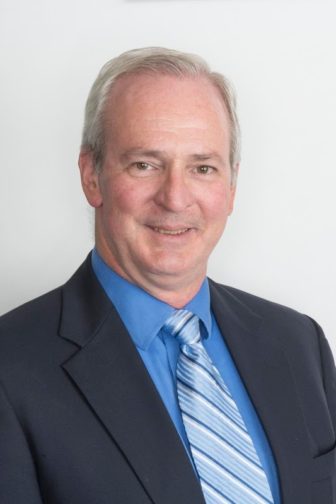 “I’m happy to add a page in Bill’s memory,” said Francisco Gomes, a project manager and urban designer with Fitzgerald & Halliday, Inc., who was hired as a consultant for the plan. “I would be very happy to insert a page to that effect. Just provide me with the content and we will do so.”

The Planning and Zoning Commission unanimously approved the new POCD, which will replace the 2010 plan. The state of Connecticut requires all municipalities to revise and update their POCD every 10 years.

A hearing was held before the vote, but no one commented during the meeting, which was held in the Town Council Chambers of Monroe Town Hall and online via Go To Meeting, along with the option of participating by phone. Town Planner Rick Schultz said the plan will be published next Wednesday and will be effective on May 7.

“It represents a process that took a year-and-a-half and was somewhat delayed by the pandemic, but we found a way to move forward so I’m very proud of the work that the commission did in adapting and going online and continuing our process virtually,” Gomes said. 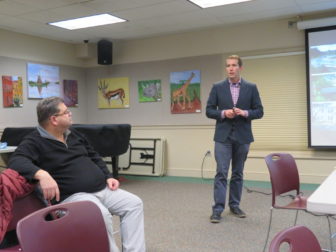 Franciso Gomes, right, of the consulting firm Fitzgerald & Halliday, Inc., makes a presentation on revising and updating Monroe’s Plan of Conservation and Development.

“Fortunately, we got off to a good start before the pandemic and were able to engage, really thousands of residents in developing a plan,” Gomes continued. “We had well over a thousand participants in the online survey, conducted a number of focus group meetings with stakeholders in groups of 20 or so people, and we were able to get all of those meetings in-person — conducted just before the shutdown.”

“I think it is a significant improvement over the existing, and soon to be former, plan and that it is very strategic in its aims,” he said. “We have developed and provided recommendations, strategies and actions that are very specific to your needs as a community. It is not a laundry list of ‘to do’ things that will be forgotten. These are ideas and commitments that the town can carry forward over the next decade.”

Gomes said the new plan is user friendly, whether in its print or digital format, and has relevant information describing trends over the past 10 years and painting an accurate picture of where Monroe is as a community.

Among the topics the plan covers are Monroe’s demographics and land use, and conservation efforts with open space mapping. Gomes said it incorporates the Conservation Commission’s draft plan for open space acquisition.

“We take a very proactive stance on seeking opportunities to diversify the town’s housing stock,” Gomes said, adding this includes mixed-use developments and emphasizing the need for more senior housing and housing that is affordable for young professionals and college graduates, who grew up in Monroe and want to stay here.

Gomes thanked town officials, the First Selectman’s Office, Town Council, and members of other boards and commissions, for their hard work and support, giving special mention to Schultz and Georgia Contois, a planning and zoning administrative assistant, whose last day on the job is Friday. Contois is moving to Vermont.

“I have no reservation about you adopting the plan this evening exactly how it stands,” Gomes said. “It has been submitted to MetroCOG and they had minor comments, but were fully supportive of the plan.”

Gomes noted that the draft of the new POCD was available online for 30 days and there were no negative comments about it from the public.

“I want to thank the POCD Advisory Committee and all the town employees, departments, boards and commissions and the public who helped make this a reality,” O’Reilly said before the vote. “The 2021 POCD will establish new goals, policies and actions for the physical, cultural, economic development of Monroe. It establishes a common vision for our future. It makes policies and recommendations needed to take actions to achieve that vision.”