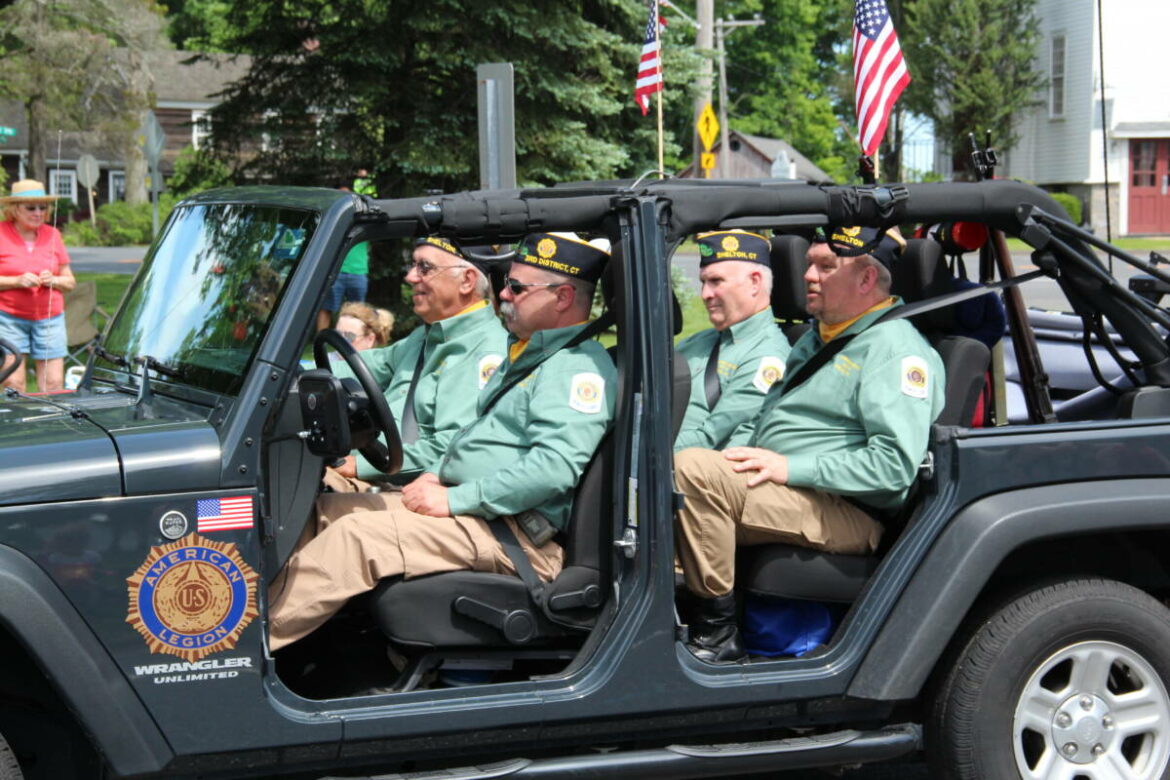 MONROE, CT — Monroe’s Memorial Day Parade, “Honoring our Heroes – Past and Present”, will begin at 2 p.m. this Sunday, May 29.

The parade will also include firefighters from the Monroe, Stepney and Stevenson volunteer fire companies and Monroe Volunteer Emergency Medical Services personnel. 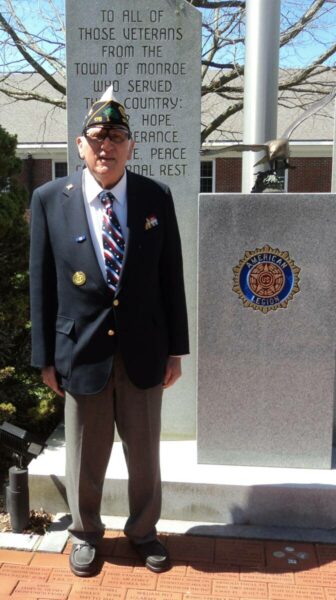 Victor Yanosy stands at the War Memorial in front of Monroe Town Hall.

“After having to cancel the last two years, I am really looking forward to the return of our parade and a full schedule of events on Sunday,” Kellogg said. “It is so important to celebrate this day and honor the memory of those in our armed forces that gave the ultimate sacrifice for our country. We owe all our veterans and their families an enormous degree of gratitude for their service.”

“Memorial Day is a time to remember those who fought for our country,” said Vida Stone, the Parade Committee chair. “For well over 100 years, it has remained a day to honor those that have died defending our democracy and freedom. The ceremony at the War Memorial immediately following the parade is as special and as important as the parade itself and well worth attending.” 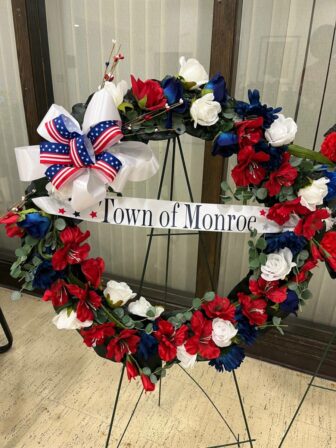 In the event of rain, the parade will be cancelled, but the ceremony will still take place at 2 p.m. in the Council Chambers of the Monroe Town Hall. Cancellation information will be announced on WICC, WMNR and on the Parks & Recreation cancellation line (203-339-6106).

On the day of the Parade, participants will line up on lower Elm Street, beginning at 1 p.m. Marchers should refer to the map included with their application.

There is still time to sign up for your group or organization to be part of this event. Visit the town’s website at monroect.org. Information on the parade is listed on the scroller. Those who have questions about the parade should call Vida Stone at 203-452-2811.