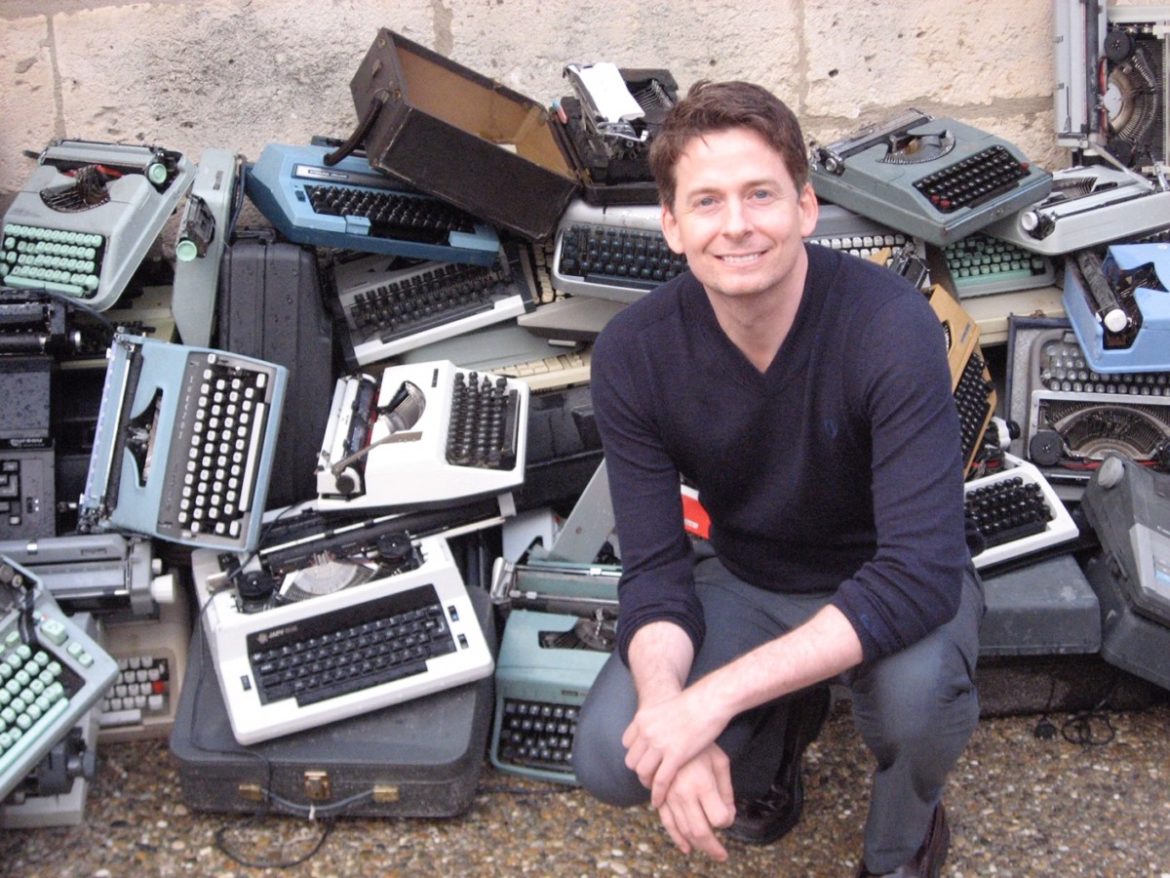 John Searles, who grew up in Monroe and now lives in New York, is a best selling author whose book, "Strange but True" has been made into a movie. Contributed

“Strange but True,” a novel by best selling author and Monroe native John Searles, has been made it to the big screen. The movie has show times at Bow Tie Cinemas Marquis 16 in Trumbull this Saturday and throughout the week.

The thriller directed by Rowan Athale tells the story of a young woman, who suddenly finds herself pregnant five years after the death of her boyfriend. When she confronts his family with the idea the child could be his, the truth begins to unravel.

Searles, who appears in a cameo in the film and is credited as an executive producer, will greet audience members and host chats with them after the 5 p.m. and 7:20 p.m. shows this Saturday. The latter is already sold out.

“It’s so touching when people write me and say they’re coming,” Searles, who lives in New York, said of being back home. “It really means a lot to have the support, enthusiasm and love from people I grew up with.”

Searles’ mother, Lynn, still lives in town, where she and her sister Joyce have owned Howe Driving School on Elm Street for about 30 years. Searles’ sister, Keri, lives in Monroe and works as a teacher in Fairfield.

Searles used to wait tables at a restaurant in Fairfield, before getting his big break as an author and an editor at Cosmopolitan magazine, where he worked for many years.

His published novels include “Boy Still Missing,” “Strange but True” and “Help for the Haunted.” He has penned essays that appeared in national magazines and newspapers including The New York Times and The Washington Post.

Searles has also had appearances on morning television shows, including NBC’s “Today Show,” CBS’s “The Early Show,” “Live! With Regis and Kelly,” “Charlie Rose” and CNN to discuss his favorite book selections.

Searles, a graduate of the Masuk Class of ’85, also has options for a movie about “Boy Still Missing” and for a TV series on “Help for the Haunted.”

“I try not to get too caught up in the business of it all,” he said. “The best thing I can do is focus on writing my books.”

In fact, Searles is finishing up the last chapter on a new novel. “Like my other books, it is a genre hybrid, part a story about lost loves, part a dark twisted thriller,” he said. 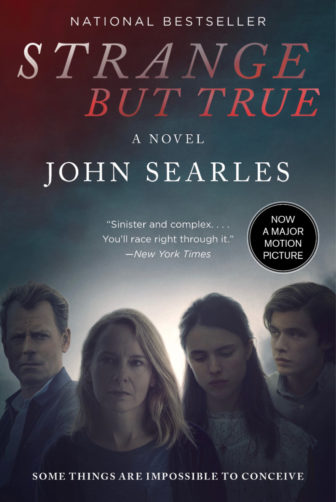 “I wrote the book over a decade ago and I wrote the original screenplay and sold it to the company Green Street Films,” Searles said. “They said, ‘we’ll make this a movie right away!’ I don’t think any of us knew that ‘right away’ would mean more than a decade,” he added with a chuckle.

Fred Berger was an assistant for Green Street Films in his first meeting that day, and Searles said he expressed a commitment to the movie over lunches over the years, long after Green Street disbanded.

“He used to say, ‘I want to make two movies, Strange but True and this film called La La Land,'” Searles recalled, “and years later I opened a newspaper and saw the musical ‘La La Land’ was playing.”

“La La Land,” starring Emma Stone and Ryan Gosling, went on to win numerous awards, including an Academy Award for Best Actress for Stone and a Golden Globe for Best Actor for Gosling.

Searles said he is happy with the movie adaptation of his novel, “Strange but True.”

Among the differences, Searles said his story is set in the wintertime in his book for a bleak, cold and eerie setting, though the movie was filmed in Toronto in the summer.

“You have to know the movie won’t be the same as the book, but the essence of the story is there,” Searles said.

When describing “Strange but True,” Searles said, “I think it’s part a family story, part mystery and it’s a dark, character driven film that grapples with grief, but also has a thriller-like component to it.”

While Searles is now concentrating on writing new books, he said he never tries to force an idea for a story.

“I have to feel inspired,” he said. “You live with a book for years and years. You spend time each day, waking up in the morning and writing on legal pads and the computer. When you’re done, you have to promote it. So you need to really like the world you’re writing about. And there’s no better feeling than finishing a book. It gives me the most exhilarating sense of accomplishment. ‘I can’t believe I just did that,’ I think. You feel like you can do anything.”