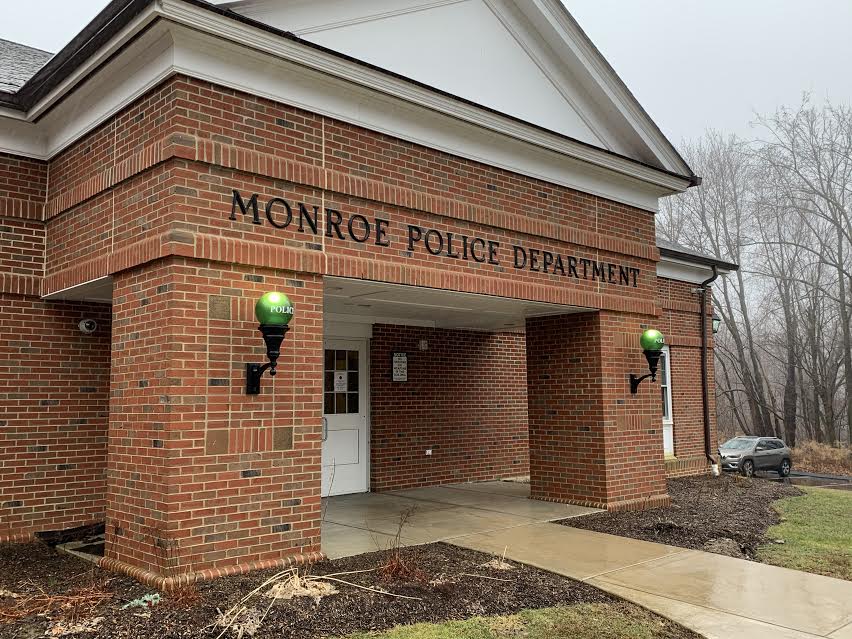 MONROE, CT — A local woman had an issue with a charging cable she ordered, so she Googled Apple Support. But the first phone number that came up in her search was a fake, according to a complaint filed with police Monday.

She called the number and was told her account was hacked in three separate locations. To rectify the situation, the person responding to the woman’s call said she had to purchase $400 worth of eBay gift cards.

She bought the gift cards, called back and gave out the numbers needed to redeem them. She was told it resolved a portion of her issue, but to solidify her account, she should purchase an additional $1,000 worth of gift cards.

That’s when police said the woman became suspicious and reported the scam.

Police said she contacted the credit card company she bought the gift cards through in time for the purchases to be voided.

A “No fishing” sign and “no parking signs” were thrown into Great Hollow Lake on two separate occasions over the past two weeks, according to police.

The latest incident was discovered on Monday.

Police remind residents to lock their vehicles following several incidents of cars being entered over the past two weeks.

The latest report was filed on Tuesday morning, when an unlocked vehicle was entered on Crossbow Lane. Police said nothing of value was taken during the incident, which occurred sometime overnight.