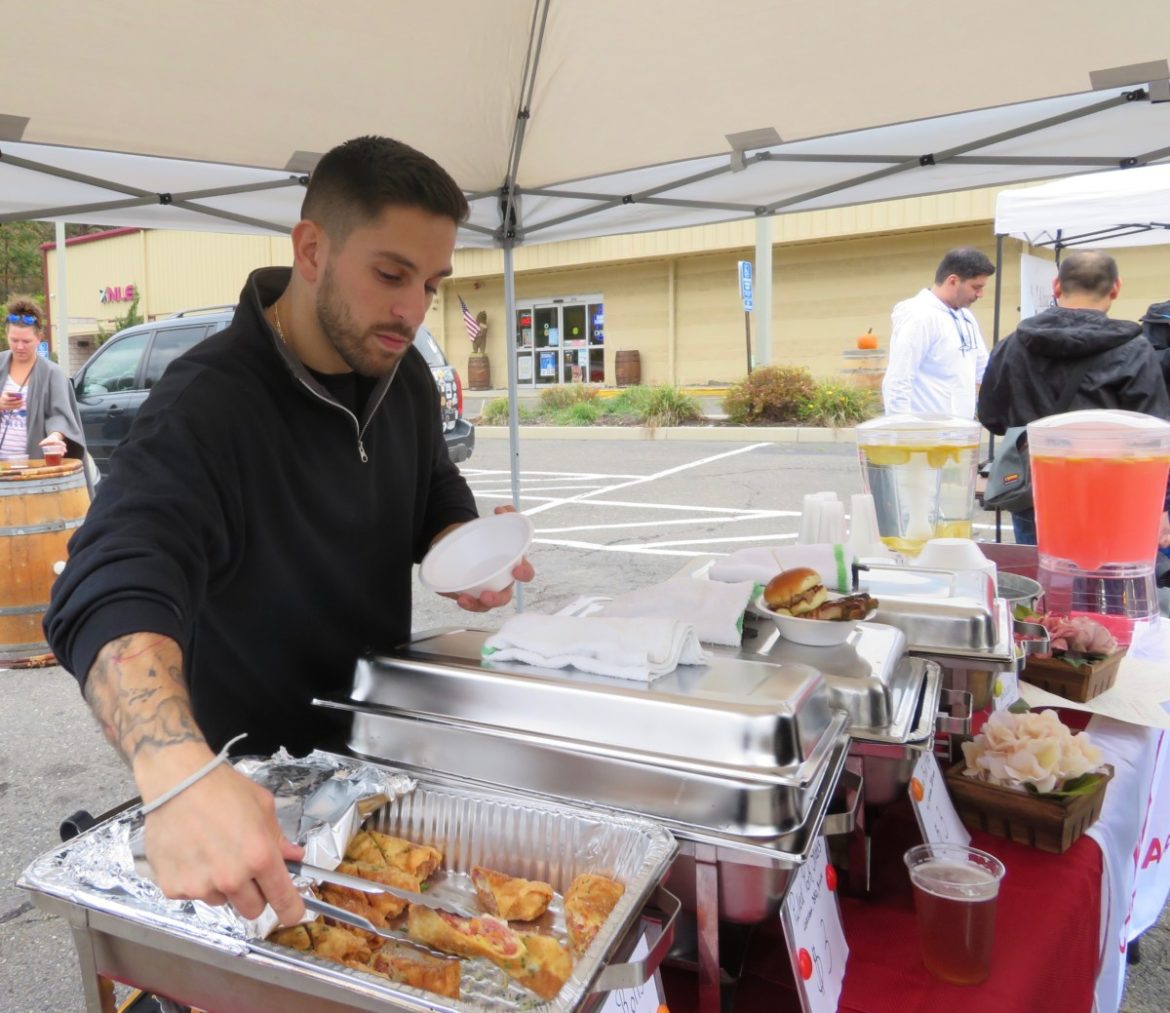 Lumdrim Dauti, a parter with Republic Kitchen & Bar on Main Street, picks up egg rolls for visitors to the Community Kick Off for Monroe Restaurant Week in the Veracious Brewery parking lot Sunday.

This year 22 restaurants are listed  on the town website, but EDC Chairman Raymond Giovanni said around 25 establishments are participating in the third annual Monroe Restaurant Week, which runs through Sunday, Oct. 27.

“We have such an eclectic variety of restaurants,” he said. “We have Royal Falafel, India Raj, Chinese and all American like Mr. Mac’s Canteen, fine restaurants like Republic Kitchen, Monroe Social, Osteria Romano and Vazzy’s … They have prix fixe menus for everyone to enjoy. These restaurants are top notch.”

Giovanni said his family will be going to some restaurants like Carl Anthony’s and Buffalo Bill’s this week.

Both he and First Selectman Ken Kellogg praised members of the EDC for their hard work in reaching out the restaurants and uploading their names and special menus to the town website.

Kellogg came to Sunday’s event with his wife, Mary. The bun of the pulled pork slider on his small paper plate was open, as Kellogg spread coleslaw over the top of it. The first selectman said he also tried meatballs from Osteria Romano.

“I tried everything. It’s great,” he said.

Kellogg said Monroe Restaurant Week gives residents an opportunity to try places in town they have not went to for dinner and lunch.

“Our primary goal is business retention and to get our restaurants new customers,” he said. “We’re advertising outside of town too. Every year we do this, our participants report higher sales.”

“Even if 10 percent are coming back, you gain new customers, so it’s worth it,” he said. “It’s good to expose your name to more people.”

Ricci said Monroe Restaurant Week is a good opportunity for chefs to push their creativity to the limit and test out new dishes. 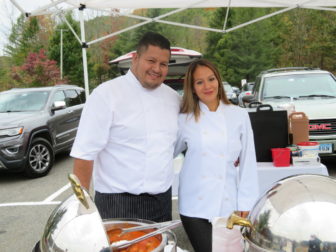 Jamie Zuniga, the chef for Osteria Romano, left, with Yulisa Vasquez at the Community Kick Off for Monroe Restaurant Week in the Veracious Brewery parking lot Sunday.

For those dining at Osteria Romano the first time, Zuniga recommends the grilled octopus appetizer.  For the main course, he said, “I have a nice catfish. It’s pan seared with artichokes and a white wine sauce. That’s popular.”

Lundrim Dauti, a partner with Republic Kitchen and Bar, said his restaurant will offer prix fixe lunch and dinner menus with a selection of soup or lunch salads from the entire menu, different types of burgers and a light Penne Primavera with dessert options like a slice of chocolate cake with syrup. An Executive Lunch is $15 and a three course meal for dinner is $25. 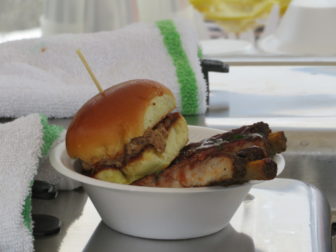 A pulled pork slider and ribs from Republic Kitchen and Bar were among the samples at the Community Kick Off for Monroe Restaurant Week in the Veracious Brewery parking lot Sunday.

“You can go anywhere for a filet and potato,” Dauti said. “We incorporate different flavors. We do a blue cheese whipped potato with filet mignon and a brandi mushroom sauce over the top of the steak.”

At another table, Constantin Crama served helpings of his restaurant, Monroe Social’s brussel sprout appetizer, fried shrimp and other fare.

Lunch specials at Monroe Social are $14 and include a choice of bolognese over fettuccine, a crispy cod sandwich, turkey panini, grilled chicken sandwich or a Social Burger, a hamburger with cheddar cheese, bacon and fries. 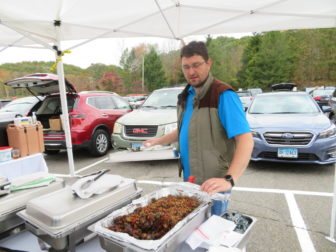 Constantin Crama, owner of Monroe Social, shows off his popular roasted brussel sprouts appetizer at the Community Kick Off for Monroe Restaurant Week in the Veracious Brewery parking lot Sunday.

The Social Burger and fettuccine are on the special $24 dinner menu, along with other choices like chicken cordon bleu, New England fish and chips, and salmon.

“We’ve done it all three years,” Crama said of Monroe Restaurant Week, adding of his business, “it’s growing and growing.” In fact, he said he’s going to open a Fairfield Social at 116 Post Road in Fairfield next Monday.

Get fired up Monroe

Ileen Greytak of Southbury and Will Anjone of Weston were among the crowd gathering in the Veracious Brewery parking lot. Anjone said they go to Carl Anthony’s, The Smithy and Bella Rosa in town. 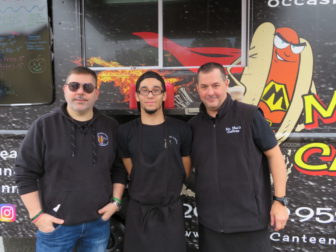 Chris McPadden, left, with, from left, Justin Bigelow and Jim McPadden at the Community Kick Off for Monroe Restaurant Week in the Veracious Brewery parking lot Sunday.

Eric Schmidt of Newtown enjoyed eating the samples at Sunday’s Community Kick Off.

“Monroe has to get fired up,” he said of Restaurant Week. “Monroe has to support their community. Without local businesses, we’ll lose our local culture.”

Schmidt said he and his wife will visit some of Monroe’s restaurants this week.

“We don’t like chains,” he said. “We want local food and local quality. People need to support it and embrace it.” 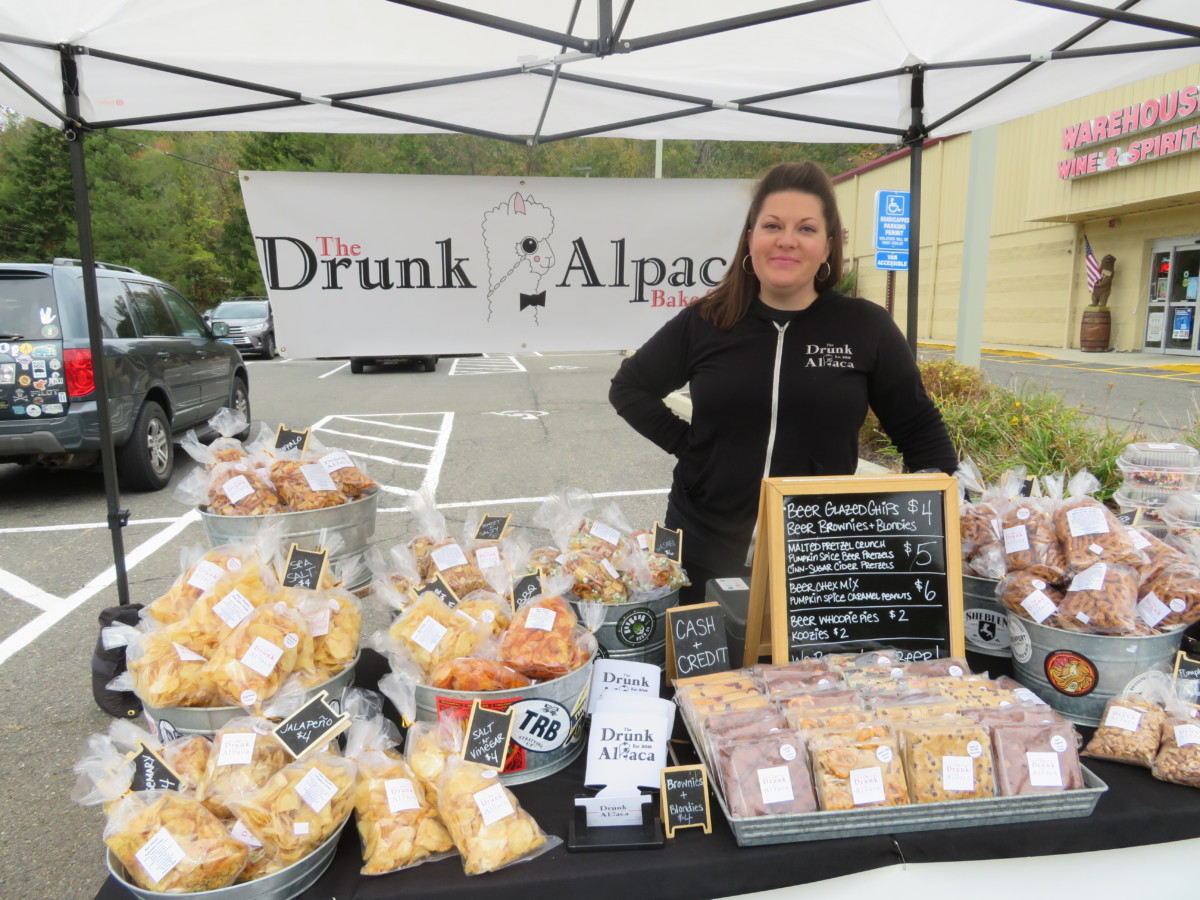 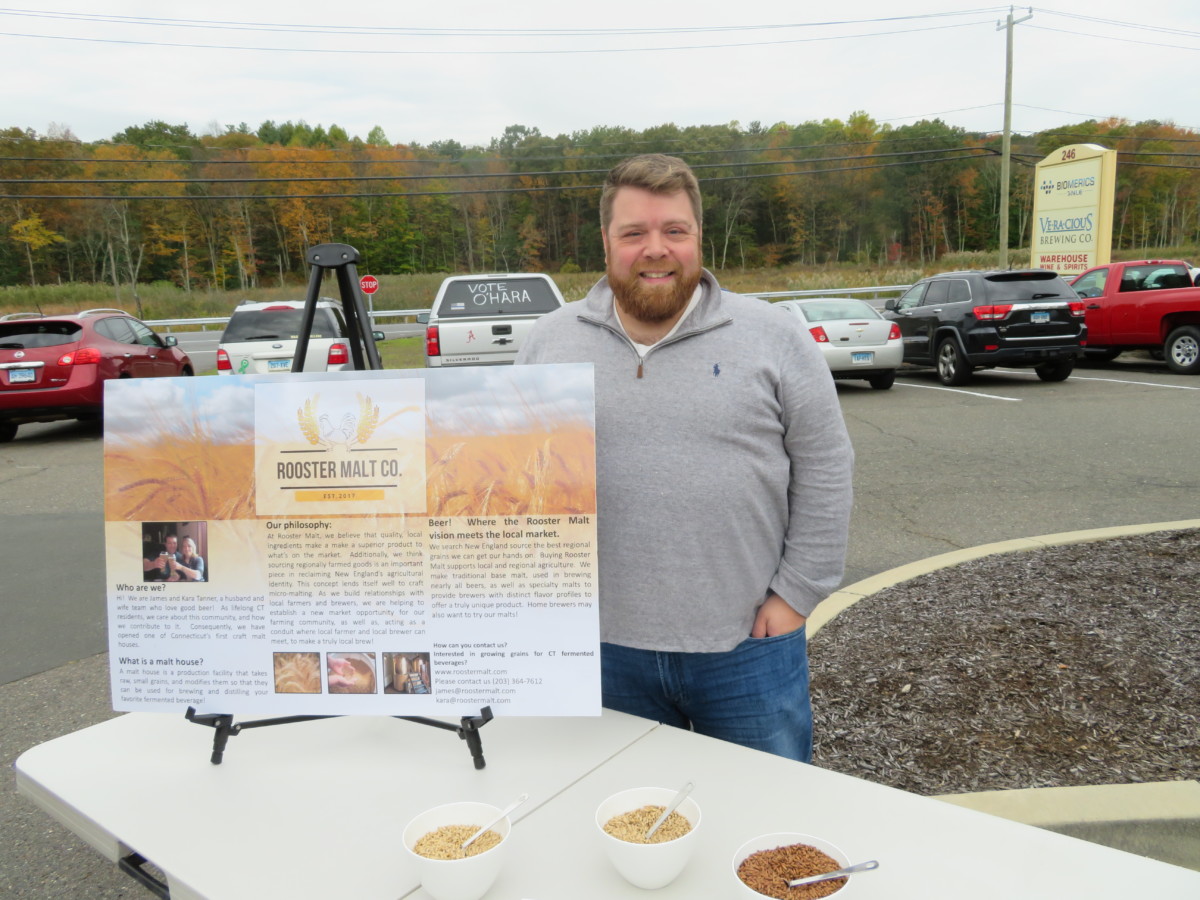 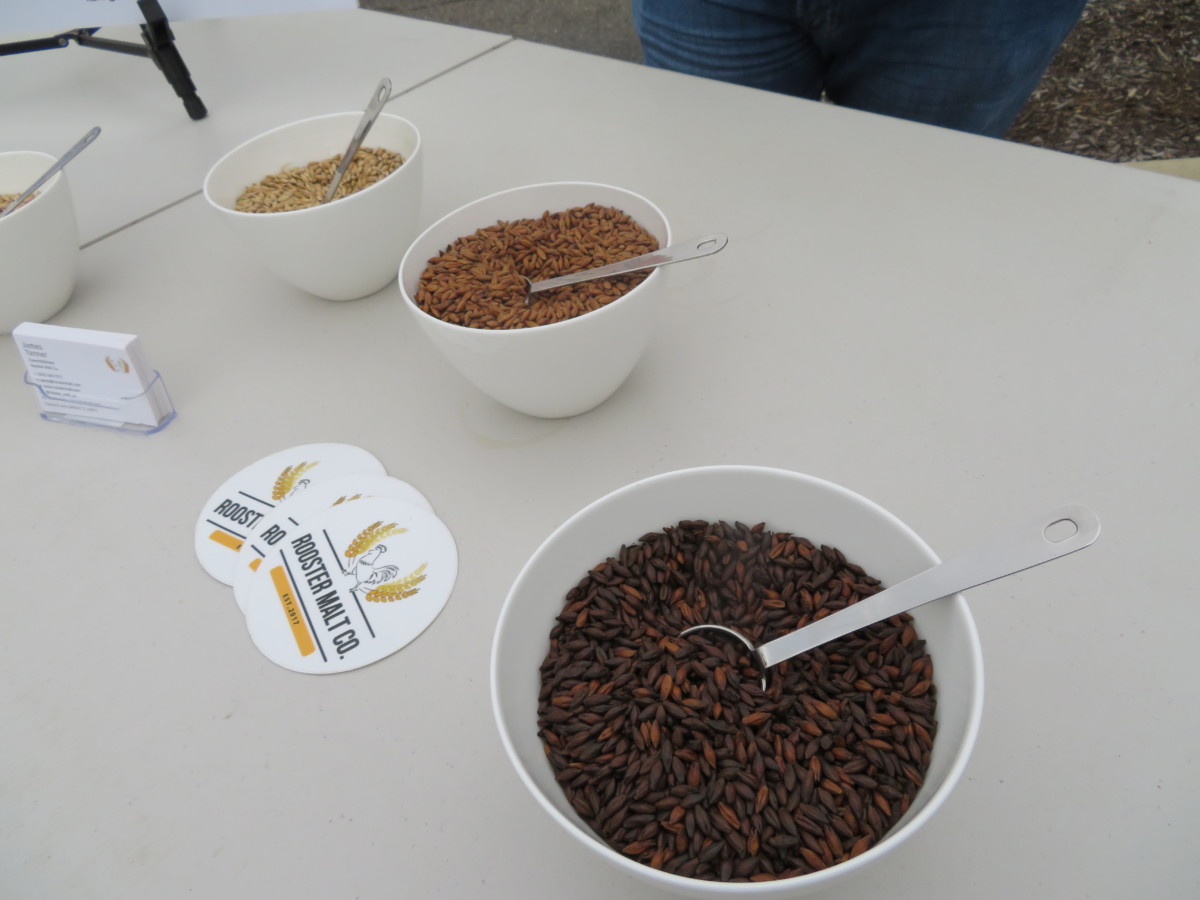 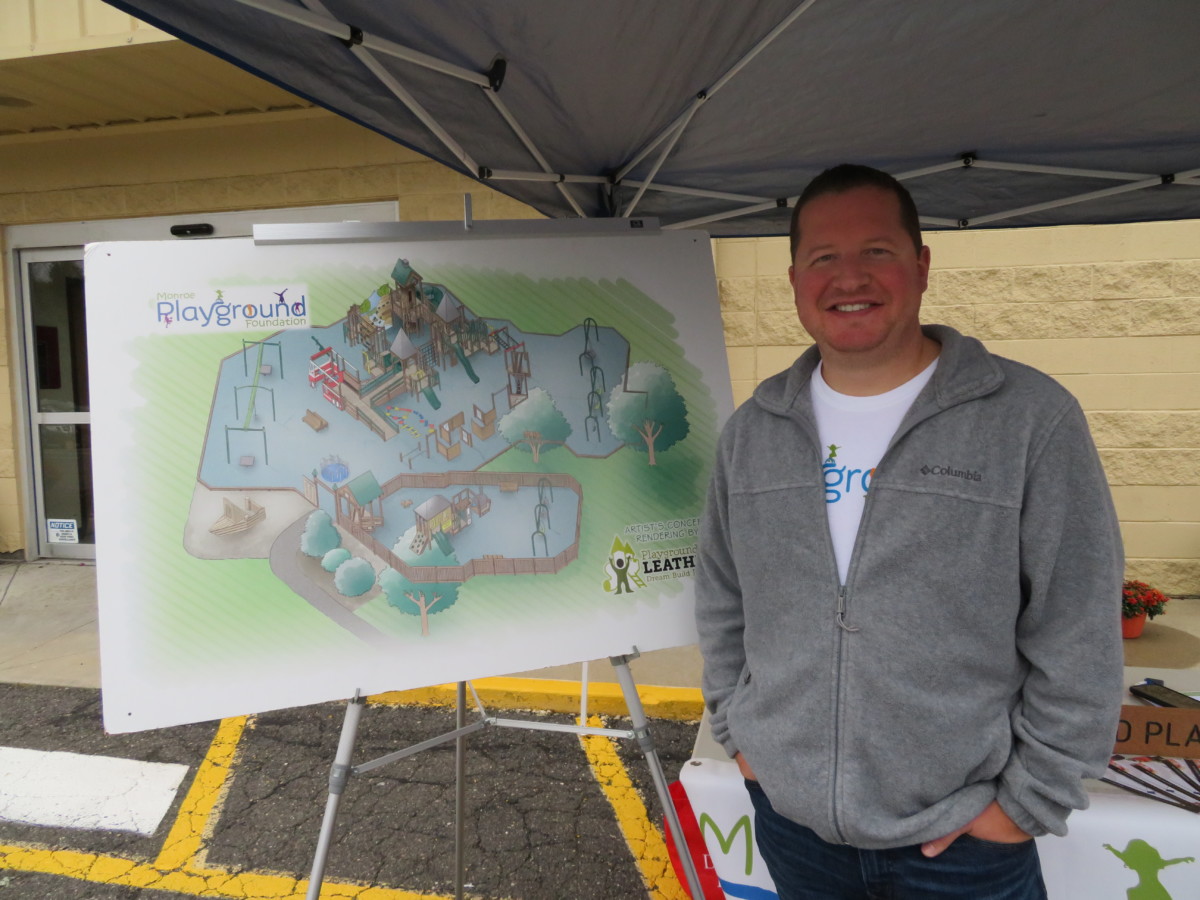 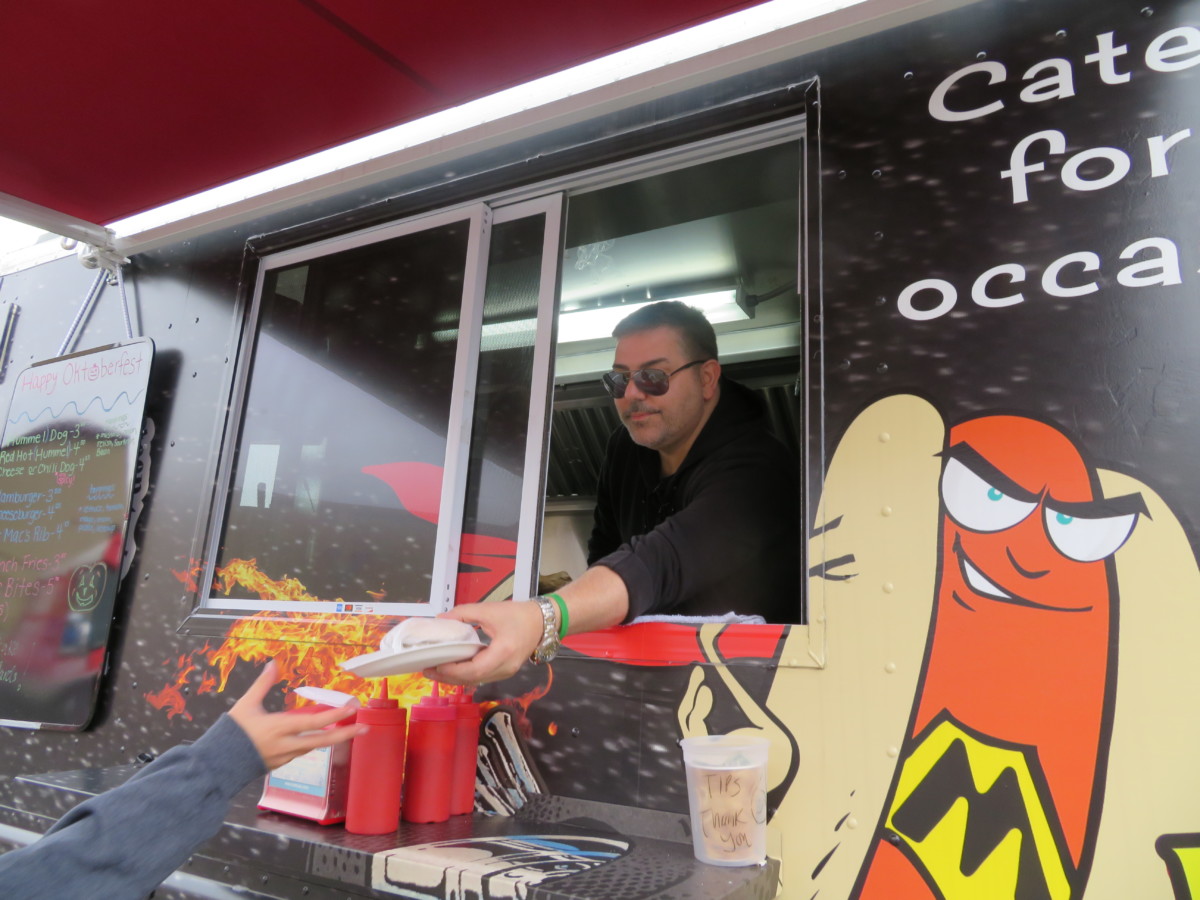 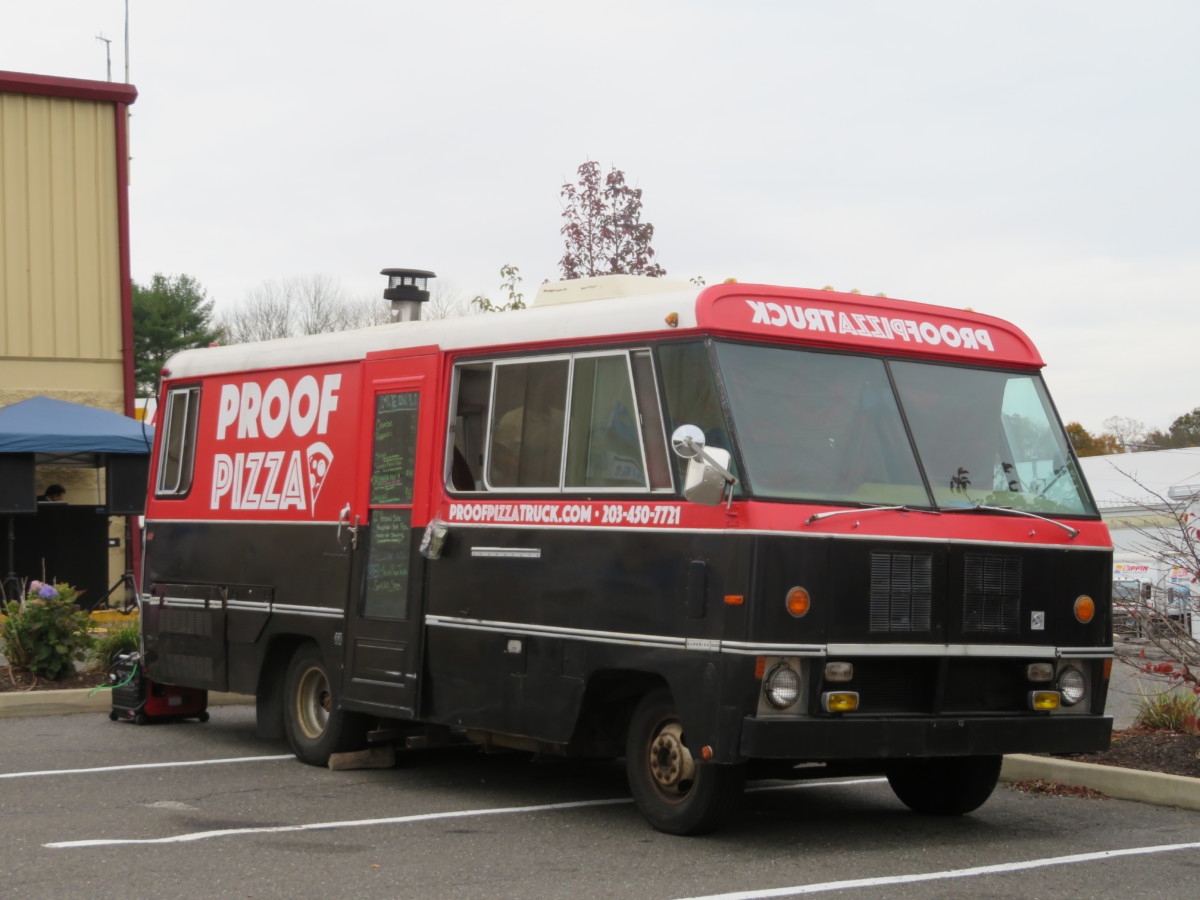