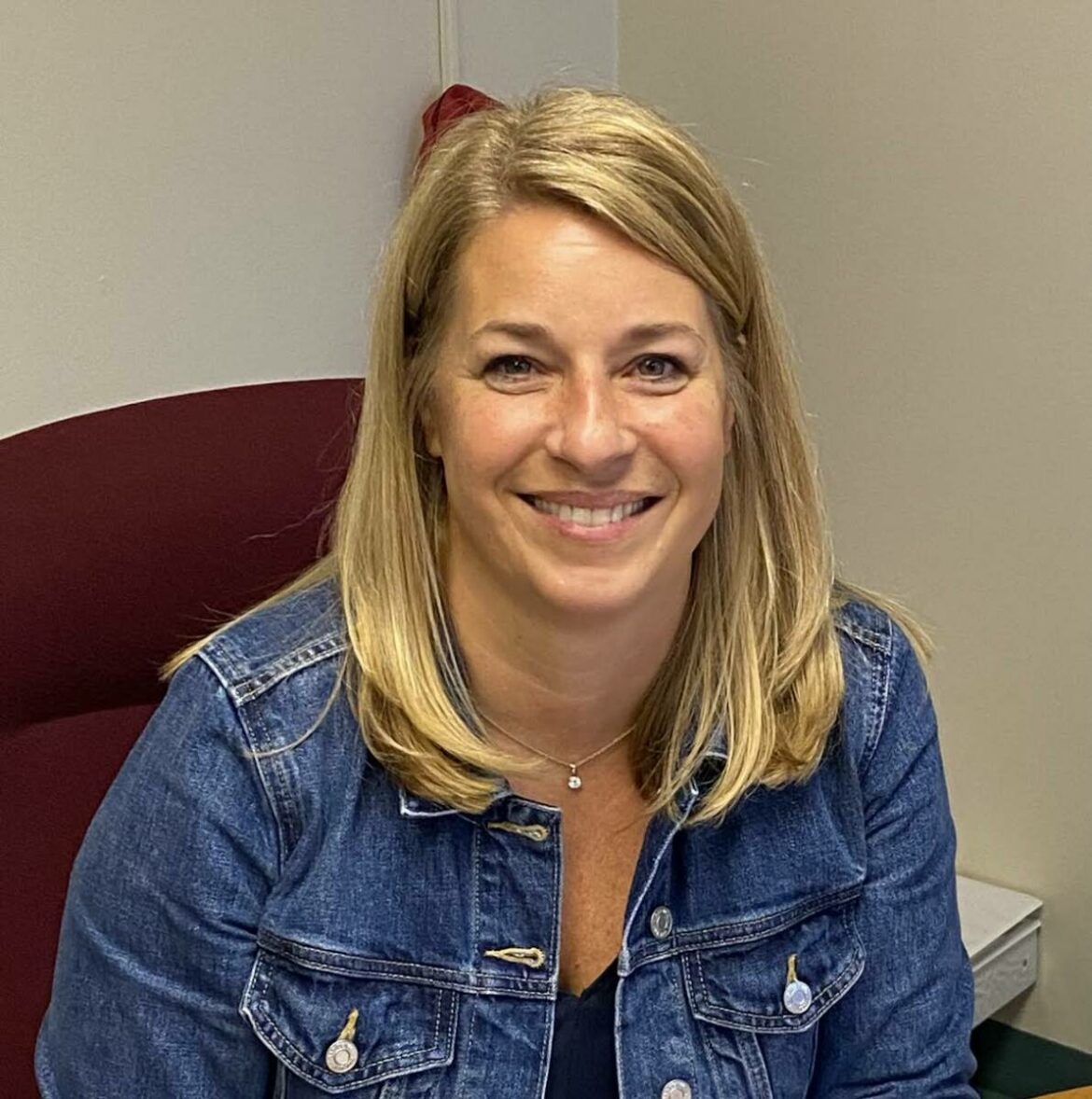 MONROE, CT — Jennifer Parsell, a Masuk alumni and former Teacher of the Year, has been promoted from assistant director to director of Student Support Services for Monroe Public Schools.

“Jen’s work and leadership skills put her on a natural path to this position,” Superintendent of Schools Joseph Kobza said in a news release. “She is a dedicated educator, leader and friend. The relationships she has established with staff, students, and families will serve her and the Monroe Public Schools well in the years to come.”

The position opened up when her predecessor, Darleen Fensore, a longtime district employee, decided to retire at the end of the year.

“Jen is a well-respected member of the special education team and the Monroe community,” Fensore said. “She is dedicated to the education of all students and possesses all the skills to be an outstanding leader.”

Parsell, who will be paid a salary of $177,357 next school year, will assume her new responsibilities on July 1. An interview committee, made up of administrators, teachers, parents and Board of Education members, officially announced the hiring last week.

Parsell has been an educator in the Monroe public school system for 22 years.

In 2011, Parsell developed the Monroe Public Schools’ transition program. As the transition counselor, she worked with identified students on their post-secondary experiences and opportunities.

The news release said, “for her outstanding work with the transition program, colleagues, parents and students recognized Jen as Monroe’s Teacher of the Year in 2015.”

Among her other accolades, Parsell received the “Rotary Service Above Self Award.” A champion of inclusion, she spearheaded the Unified Sports program at Masuk, earning recognition with the Unified Sports School of Distinction in 2014.

Parsell became an administrator in 2016, when she accepted the position of secondary instructional leader for special education for grades 6-12 in the school district. Three years later, she transitioned to the position she holds currently, assistant director of Student Support Services.