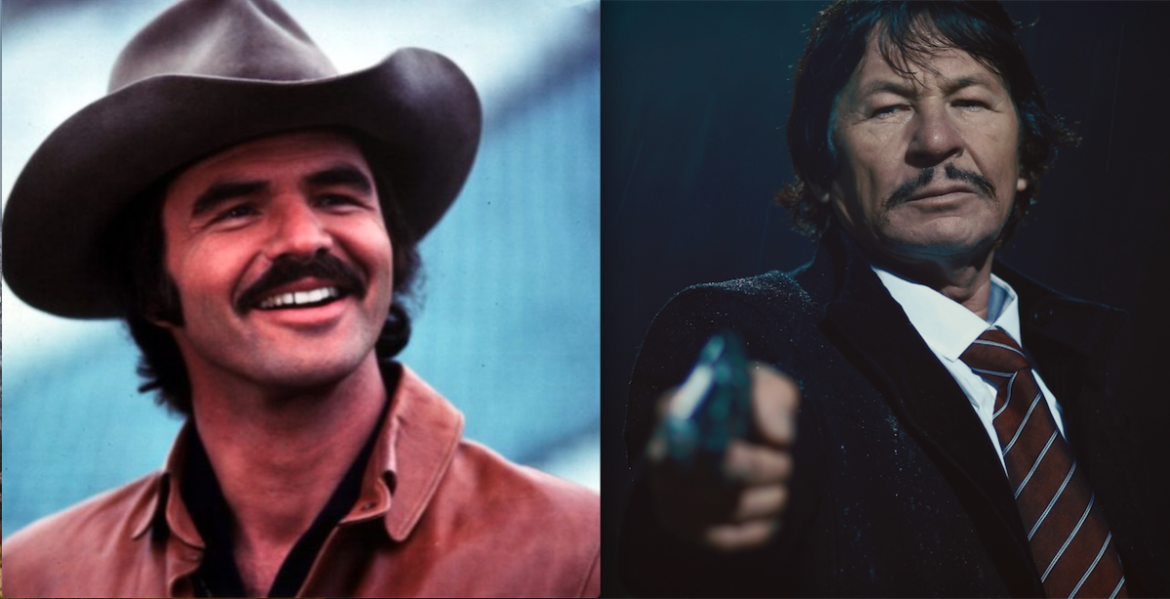 A good mustache has propelled men to superstar status over the years, but sadly not Stephen Corrone, who recently shaved off his facial hair.

Lt. Stephen Corrone’s mustache quickly earned him legendary status in this small town of just under 20,000 residents. It gave him the sex appeal of Burt Reynolds in his heyday, the machismo of Charles Bronson and, when interrogating a suspect, some would say the ruthlessness of Saddam Hussein.

But then one day, for a reason that defies logic and common decency, Corrone shaved it off. His coworkers greeted him with stares as blank as the space under his nose. Jaws dropped and they could only ask, “why?”

Corrone used a hand to shield his upper lip as he quickly walked past the throng of photographers and reporters gathered at the police station entrance. Reporters’ questions could only yield a “no comment,” from the veteran lawman.

“There’s a noticeable drop in morale throughout the entire department,” said Capt. Keith White, who was too visibly shaken to comment any further.

Whenever Corrone was running late for a meeting, Chief John Salvatore said his mustache could be seen in the hallway, on its way the meeting room. “We knew Steve wasn’t far behind,” Salvatore said. “Sometimes he only made it by a whisker. But now he’ll just be late.”

First Selectman Ken Kellogg flew the flags in front of Town Hall at half mast, upon learning of the blank canvas Corrone’s face has become.

The first selectman decried the low morale of new police recruits and how Monroe had started losing young officers to Trumbull, who has an officer with a fu manchu.

“Other officers have volunteered to grow a mustache, but none can sport it with the same confidence and swagger that Stephen Corrone can,” Kellogg said sadly, then his eyes showed a glimmer of hope and he added, “it’s always possible Steve can grow it back.”