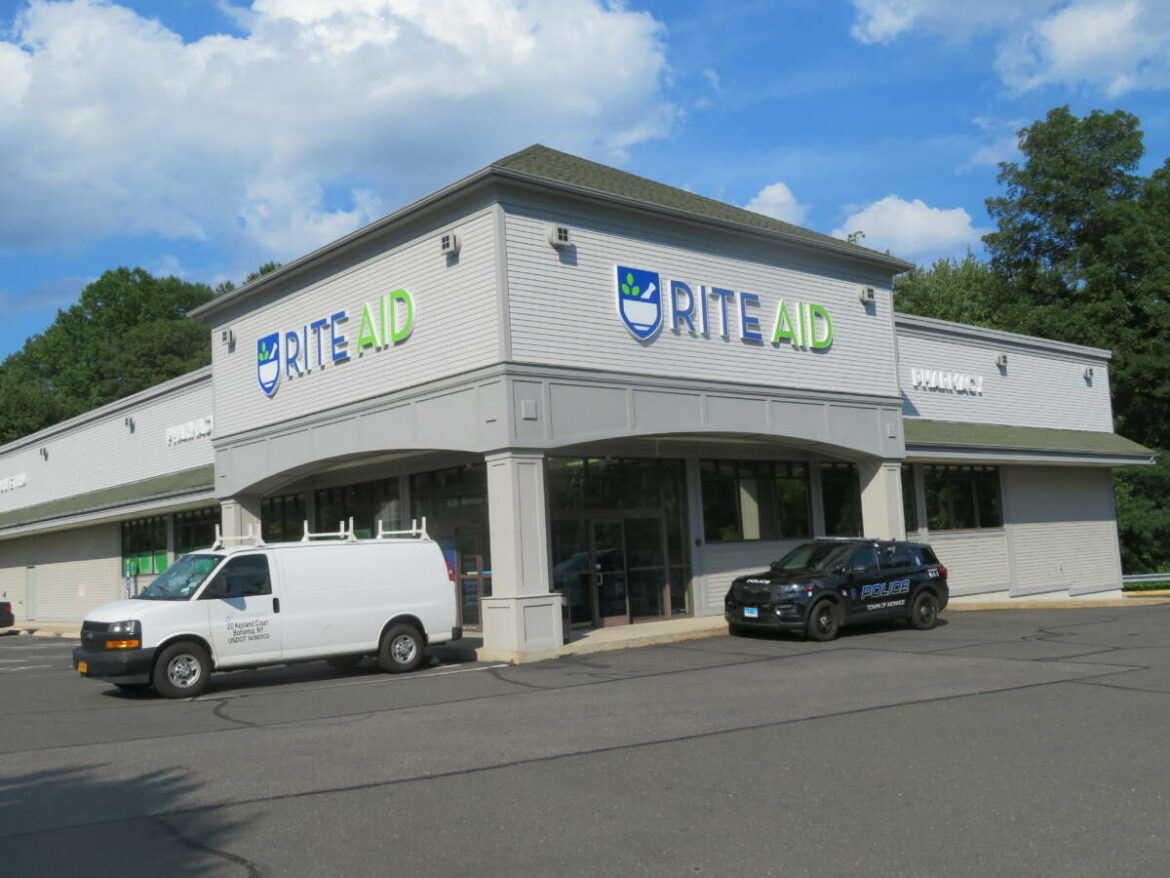 A police investigation into the robbery at Rite Aid, 508 Monroe Turnpike, was still underway after 5 p.m. Wednesday.

Police Lt. Michael Sweeney said the pharmacy section of the store was held up sometime between 3:45 and 4 p.m., though no weapons were brandished and no one was hurt.

“Right now officers are still on the scene trying to get more details,” he said.

More details will be released on Thursday.