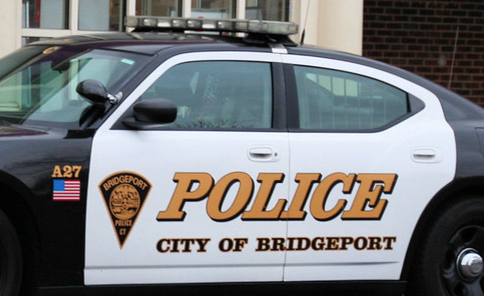 BRIDGEPORT — Jose Perez-Ortiz, 41, of 65 Maplewood Drive in Monroe, was shot during a fight with another man at the corner of Noble Avenue and Shelton Street Sunday night and was taken to Bridgeport Hospital, where he died.

The shooting, which occurred around 6:16 p.m., was captured on a nearby video system that shows Perez-Ortiz attempting to stab a man, according to police, who said the other man then drew and fired a handgun, striking Perez-Ortiz.

Anyone with information should call Detective Martin Heanue at 203-581-5242.