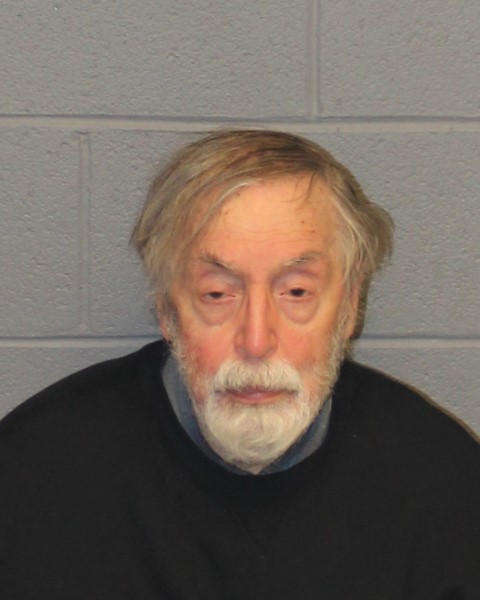 MONROE, CT — A local man was arrested on a warrant Tuesday, charging him for the alleged sexual abuse of a minor in his home at 442 Hattertown Road in Monroe. The abuse took place over a period of five years, resulting in 19 counts of sexual assault charges, according to police.

Cachina was released on a $175,000 bond. He will be arraigned at Bridgeport Superior Court, 172 Golden Hill Street in Bridgeport, on Nov. 24.

On April 19, 2021, the Monroe Police Department Detective Division received the report of child sexual abuse that took place in town. In the course of their investigation, detectives determined the sexual abuse of the minor by Cachina had been taking place over a period of five years at his home.