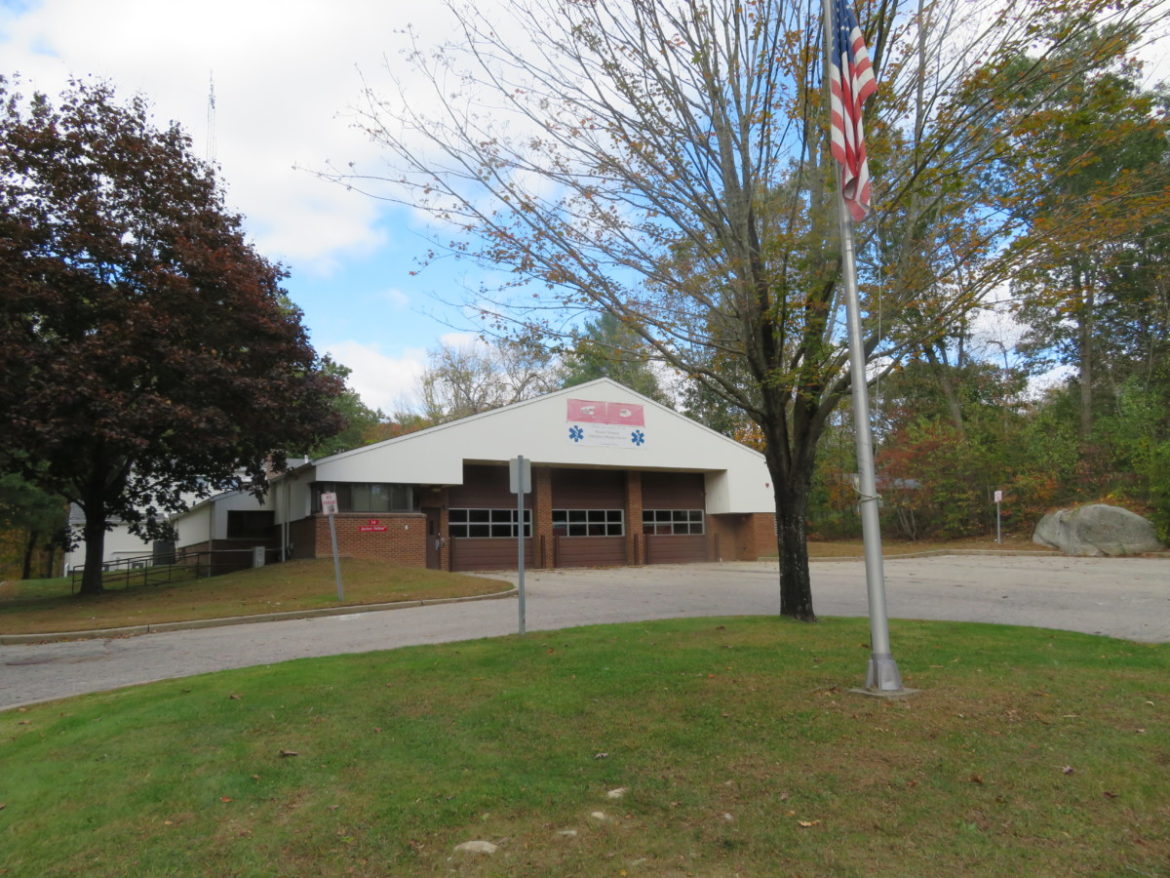 Town Council members voted unanimously to hire Burlington Construction Co. to be the project manager for the renovation and addition to Jockey Hollow firehouse, where the Monroe Volunteer Emergency Medical Service is headquartered.

“This is truly based on the needs of the operation,” Kellogg said of the project Friday.

Burlington was the lowest bidder to be the town’s eyes and ears, while overseeing the construction project. According to the contract, the town will pay the guaranteed maximum price of $119,000 plus 3.5 percent of the cost of the project for any changes that could increase its total budget.

Should the town not move forward with Burlington for any reason, Kellogg said the town is only committed to paying $15,000 for preliminary work before the construction phase of the project.

Kellogg said the town will not have a total cost for the project until companies bid to do the construction. Then he, the Town Council and the Board of Finance will decide on the best bid, before it comes before voters at a Town Meeting.

The first selectman said the town will apply for a $500,000 Small Town Economic Assistance Program (STEAP) grant from the state to offset costs to taxpayers.

During the Town Council meeting on Tuesday, the first selectman praised Town Councilman Terry Rooney, who serves as chairman of the EMS Building Committee, for moving the project along.

“I think the committee did a great job of vetting the contractor,” Rooney said. “I’m very happy with the outcome and I hope the council moves this forward.”

Town Councilman Kevin Reid is chairman of the Town Council’s Legislative and Administrative Committee, which held two meetings vetting the contract with Burlington.

Kellogg also thanked Town Attorney Jeremy Hayden for his work in reviewing documents and said there was coordination with the Connecticut Interlocal Risk Management Agency (CIRMA).

Town Council Chairman Frank Lieto thanked Rooney and Reid for their diligence in following the process, as well as the first selectman, L&A Committee and town attorney.

“I just think this is a good example of the well oiled machine we’ve become in handling these projects,” Lieto said. “I wanted to make sure all the checks and balances were in place and all of my questions were answered.”

Town Councilman Jason Maur asked about any liability for the town, if there were to be a financing or funding issue, and Hayden said the town is protected.

“Thank you to everybody involved for your hard work in putting this together,” Maur said.