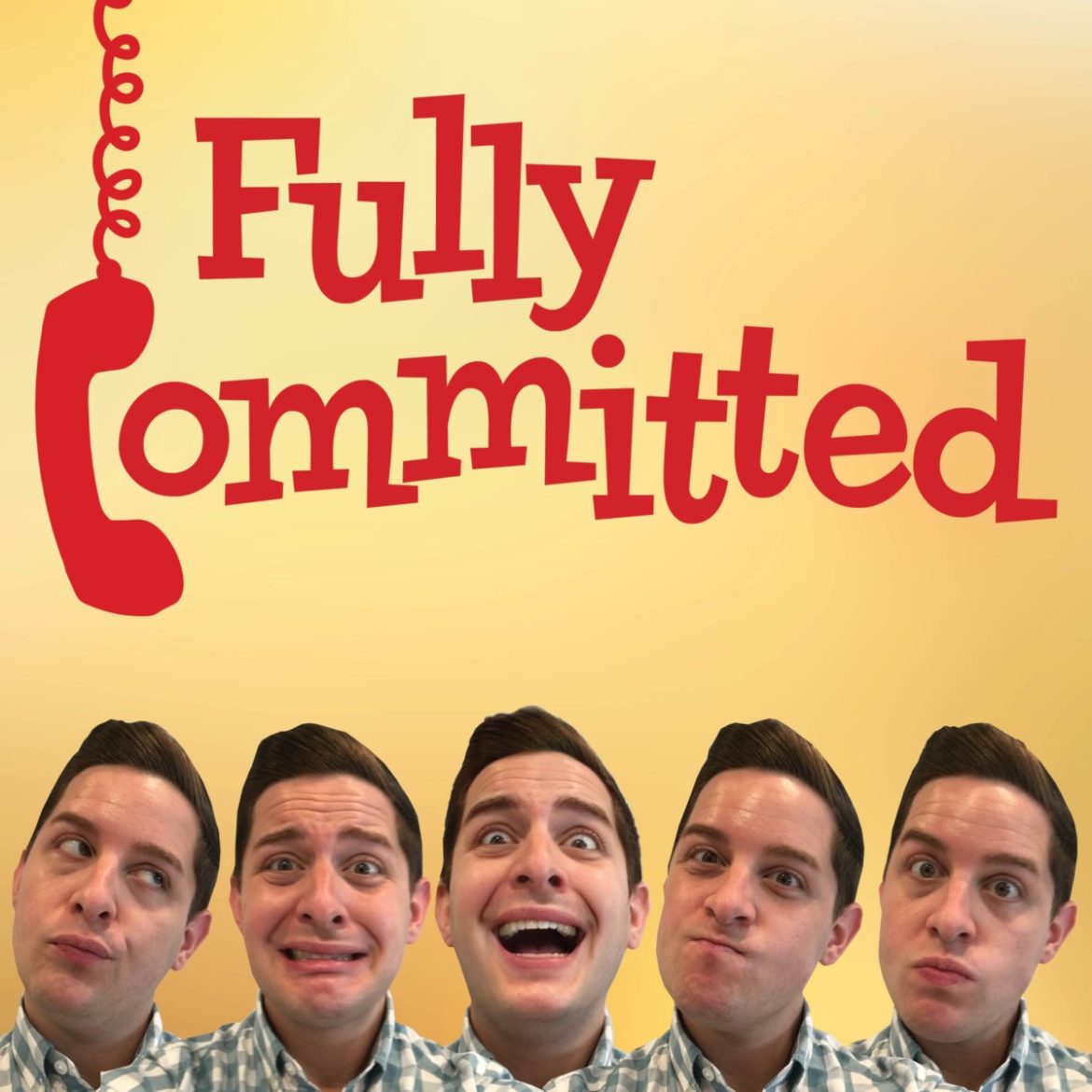 NORWALK, CT – Matt Densky, a Monroe native, will play the starring role in “Fully Committed,” a one-man comedy at the Music Theatre of Connecticut MainStage, with shows scheduled from Sept. 11 to 27. There will be 8 p.m. performances on Fridays and Saturdays, with earlier 2 p.m. shows on Saturdays and Sundays.

“Fully Committed” follows a day in the life of Sam Peliczowski, an out-of-work actor who mans the red-hot reservation line at Manhattan’s number-one restaurant.

“Fully Committed” is a devastatingly funny one act full of coercion, threats, bribes, and histrionics as a cast of desperate callers will stop at nothing in their zeal to land a prime reservation, or the right table, according to the news release.

Amid the barrage, employee, Sam, has got his own needs to contend with — his recently widowed dad wants him home for Christmas, and he’s up for a choice part at Lincoln Center. While juggling scheming socialites, name-dropping wannabes, fickle celebrities and egomaniacal bosses, can he manage to look out for himself?

In person ticket prices range from $35 to $65. Live Stream tickets are $25. To purchase tickets online, visit www.musictheatreofct.com/fullycommitted or call the box office at 203-454-3883. MTC MainStage is located at 509 Westport Ave. in Norwalk.

The theatre follows health and safety protocols for the safety of its audience, crew and actors. Among the protocols are staggered arrival based on seating, no more than 25 audience members in the theatre, and masks required at all times. 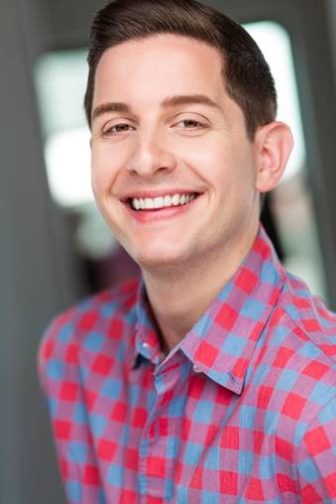 Densky, who plays as Sam, previously appeared here in “The 39 Steps,” “End of the Rainbow” and “The Santaland Diaries, a role he also performed with Virginia Stage Company. He is currently on hiatus from the Broadway National Tour of “Wicked,” where he understudies the role of Boq.

In New York City, Densky went on for Young Max in “How the Grinch Stole Christmas!” at Madison Square Garden and originated Sky in “Kris Kringle – the Musical”at Town Hall, appearing on the original cast recordings of both shows.

His other favorite credits include regional productions of “The Little Mermaid” (Scuttle), “Rock of Ages” (Franz), and “The Rocky Horror Show” (Riff Raff), as well as appearing in the recently released film, “Still Waiting in the Wings.”

Densky holds a BFA in Musical Theatre from the University of Cincinnati – College Conservatory of Music.