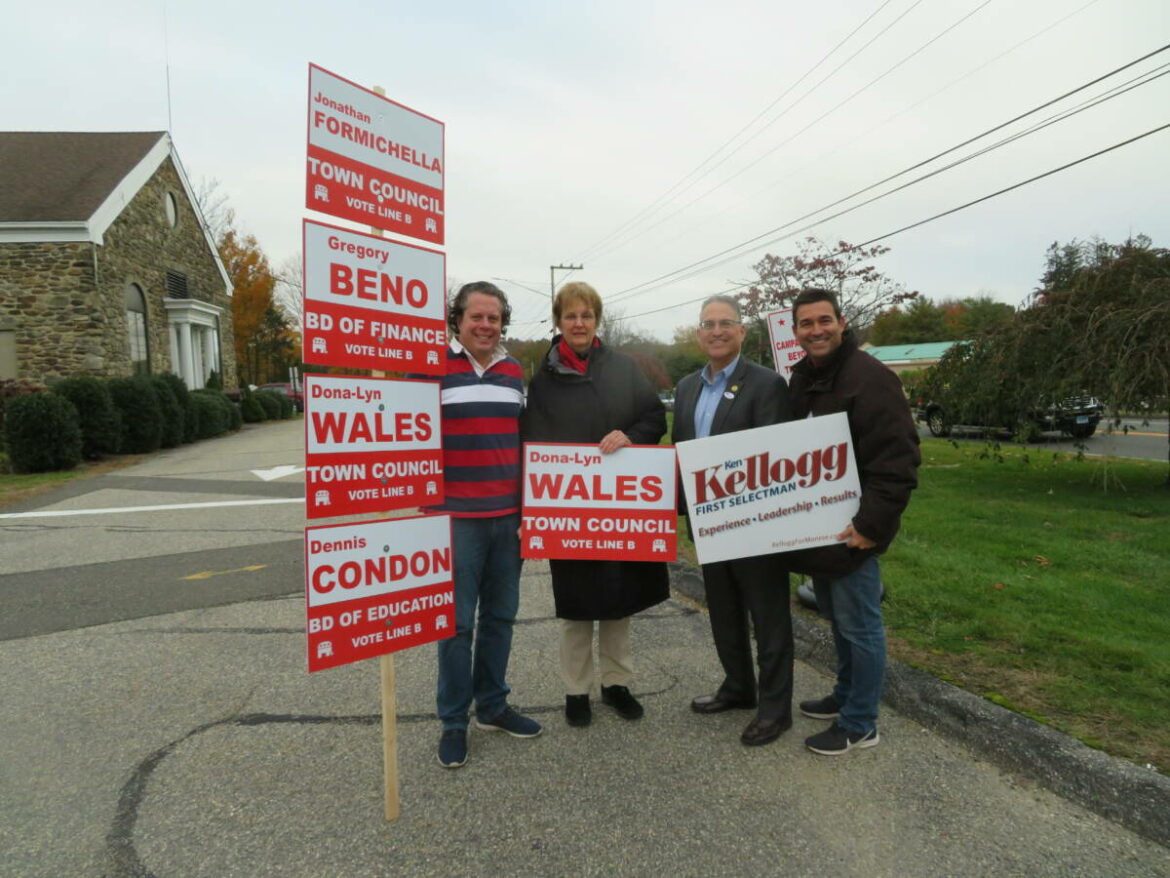 MONROE, CT — First Selectman Ken Kellogg, who ran unopposed, and fellow Republicans appear to have swept to victories across the board in every race during Tuesday’s municipal election. However, machine counts and the number of ballots in two districts were off, requiring a recount on Wednesday morning.

Districts 1 and 2, which are Fawn Hollow and Stepney elementary schools, will have recounts.

“We just have to reconcile the ballots that went into the machines with the results,” said Gary E. Zenobia, the deputy Democratic registrar.

Zenobia said recounts will be done first thing Wednesday morning, as soon as they can get into the schools.

“We’re not going to have official, final results until tomorrow morning,” Kellogg said. “However, it appears the Republicans have swept every board and commission. I’m grateful that the Monroe voters continue to show confidence in me and the Republican team.” 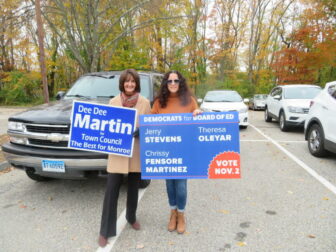 Longtime Town Council member Dee Dee Martin (D), left, appears to have won another term. Chrissy Fensore Martinez, who ran for the Board of Education might not have made it.

Board of Finance incumbent chairman Michael Manjos (R) and Mary Hall (D) would both win four-year-seats and Greg Beno (R) would beat out Democrat Samantha Spino to finish a two-year-term on the board.

The Board of Education winners would include Republican incumbents Jeffrey Fulchino and Christine Cascella, and fellow Republicans Dennis Condon and Justin Orlando, and incumbent Democrat Jerry Stevens. Candidates not winning seats would be Democrats Theresa Oleyar and Chrissy Fensore Martinez.