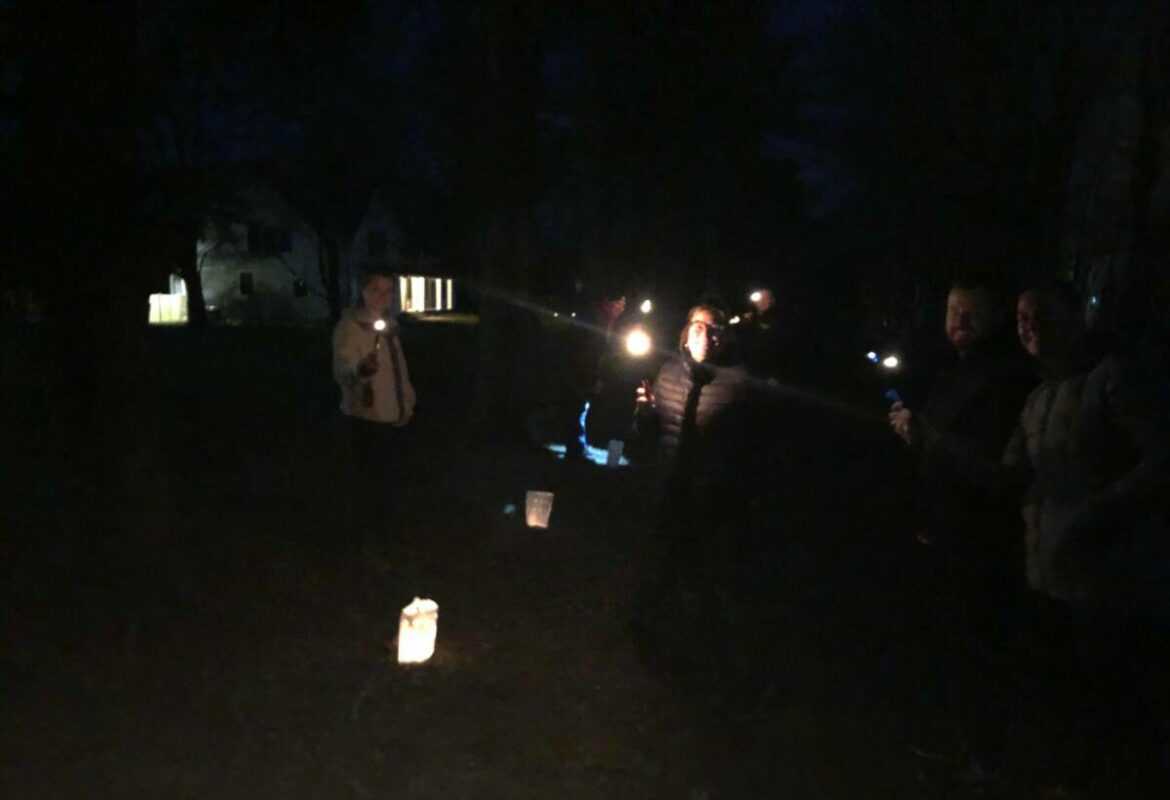 Neighbors on Mill Brook Terrace set up a luminary display on their street.

MONROE, CT — On the heels of a rainy New Year’s Eve, a display featuring over 1,500 luminaries lit the way for drivers on Mill Brook Terrace Sunday night.

“The last of the luminaries are going out and all in all, it was a tremendous success that brought not only our block together, but brought some fun to the hundreds of cars that came to see our little circle,” Michael Ganino, one of the organizers, said that night. 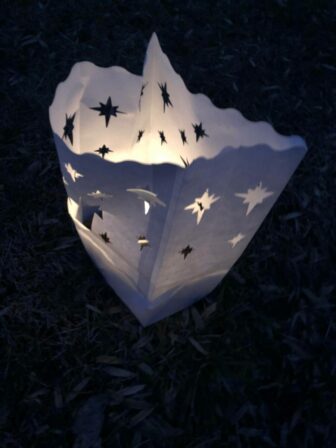 Neighbors ordered 1,800 candles, according to Ganino.

“Unfortunately, we missed the deadline to purchase the luminaries from the Monroe Women’s Club, so we purchased these from Amazon,” he said.

Ganino said his entire neighborhood worked together, sorting and delivering the bags and candles, getting sand from the town’s free pile and placing the lanterns at various locations along the street.

“We also had teams of people who assisted with setting up older neighbors’ luminaries and then lighting them,” he said.

Nearly all of the homeowners on Mill Brook Terrace participated and Ganino said the organizers already heard from people living in several other neighborhoods who want to make their own luminary displays.

“I think that we can get entire neighborhoods in Monroe to do this next year,” he said. 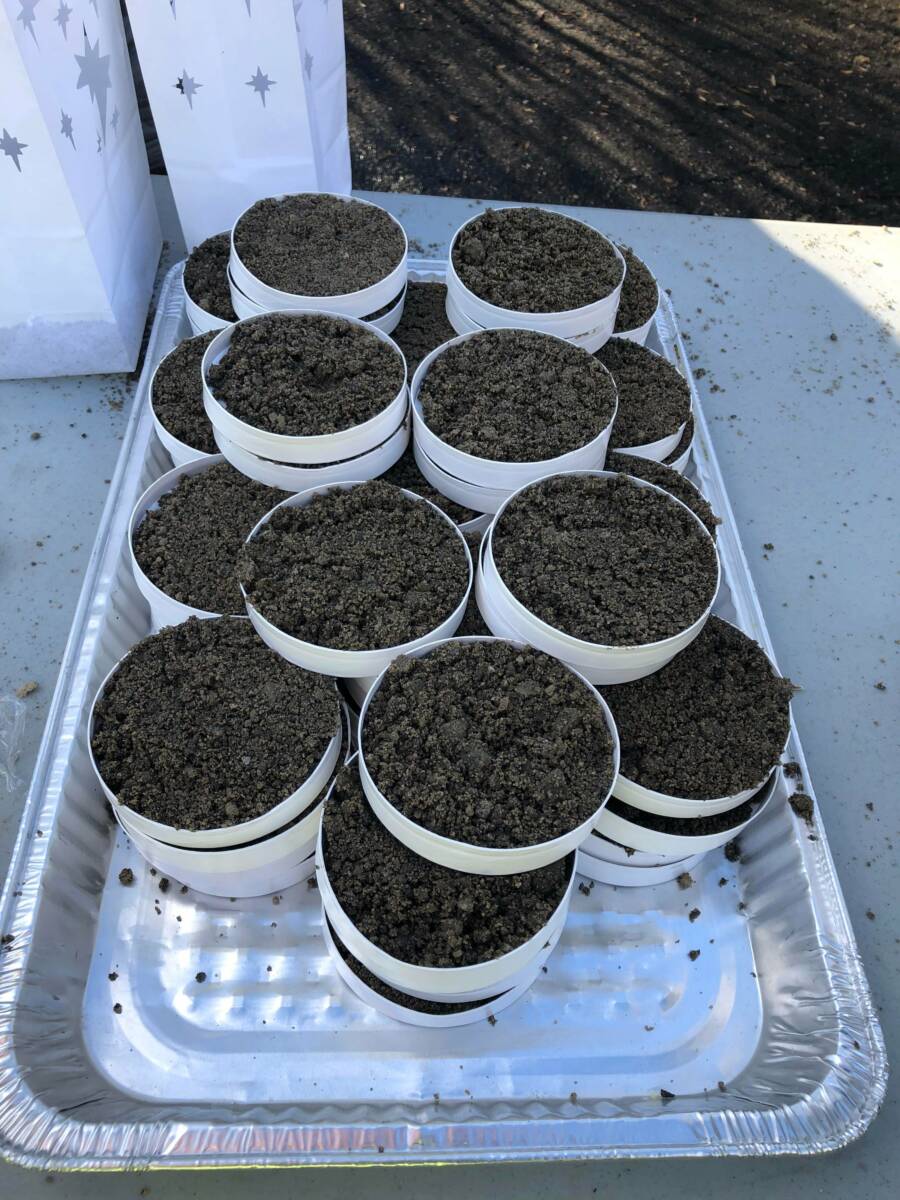 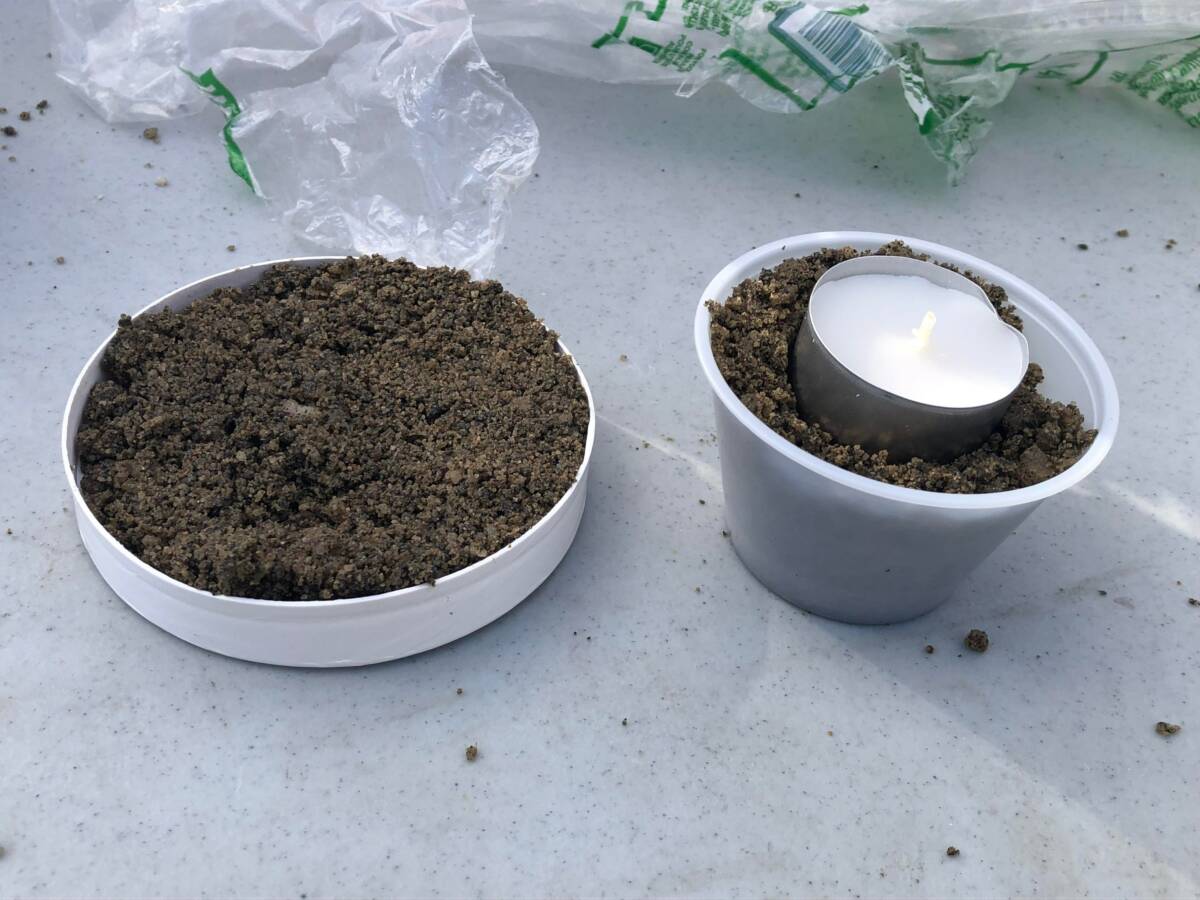 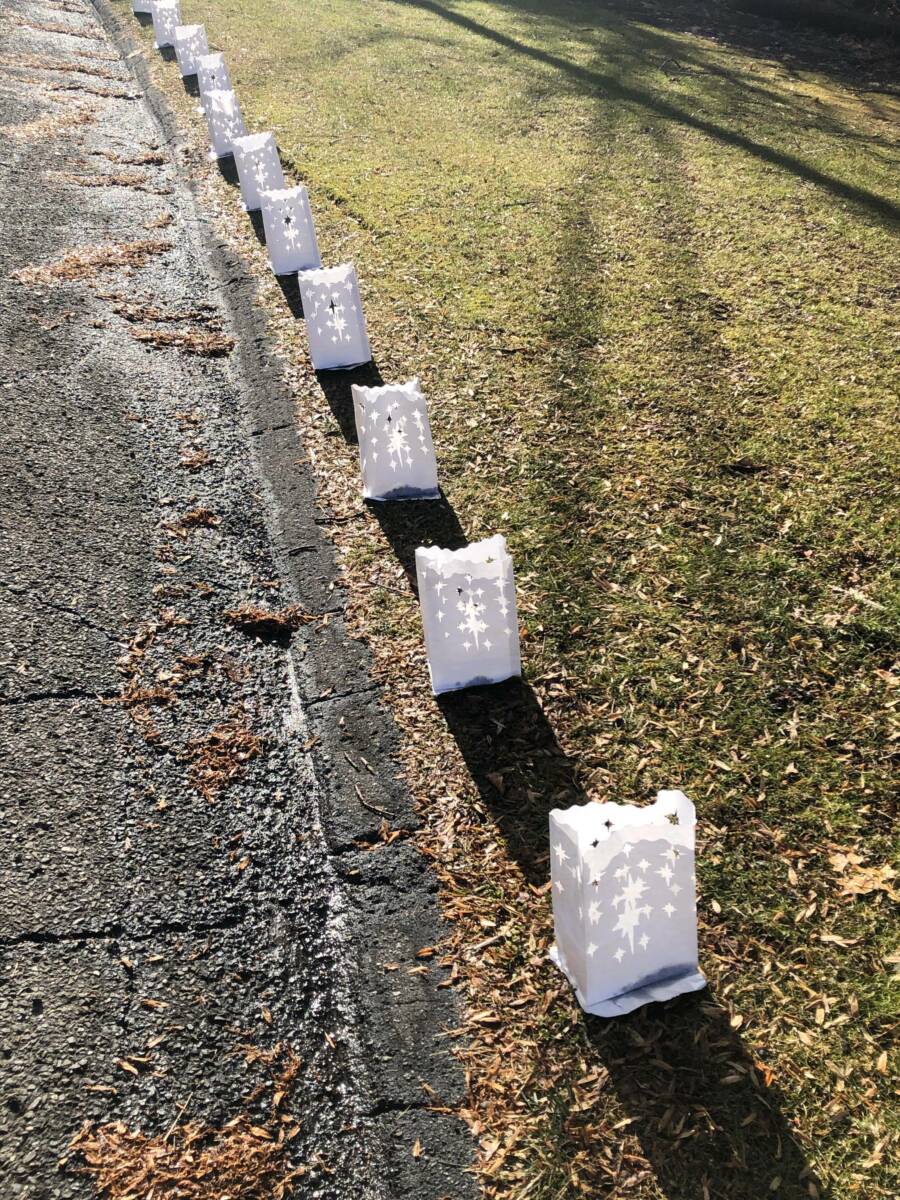 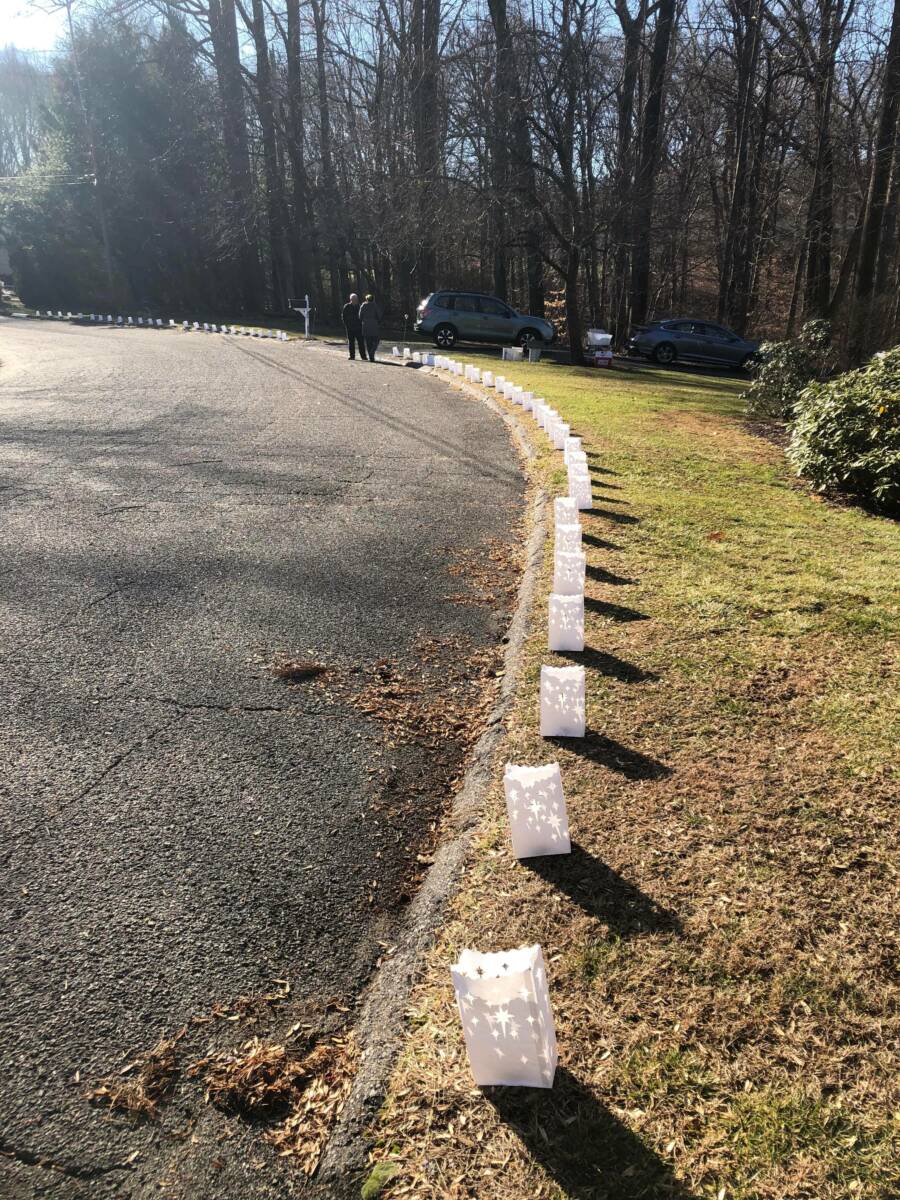 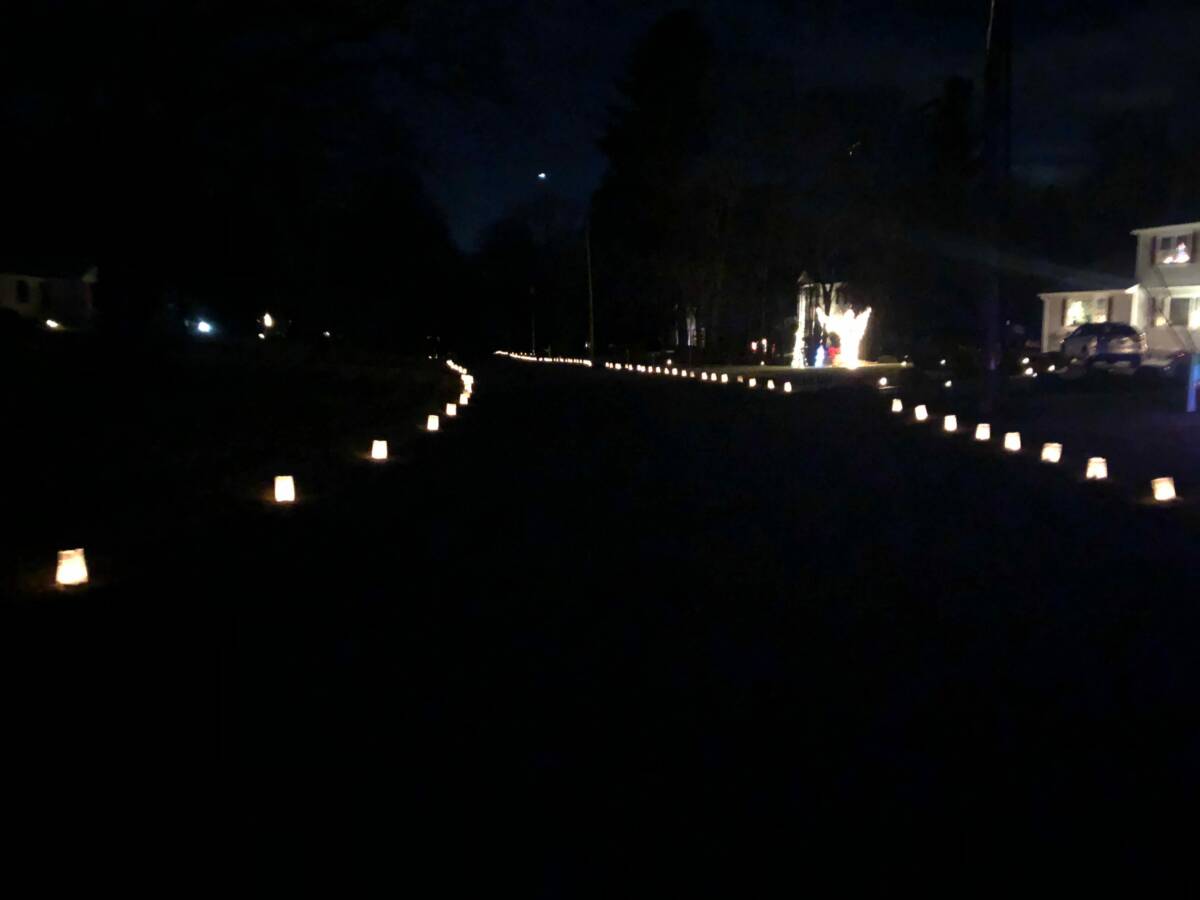 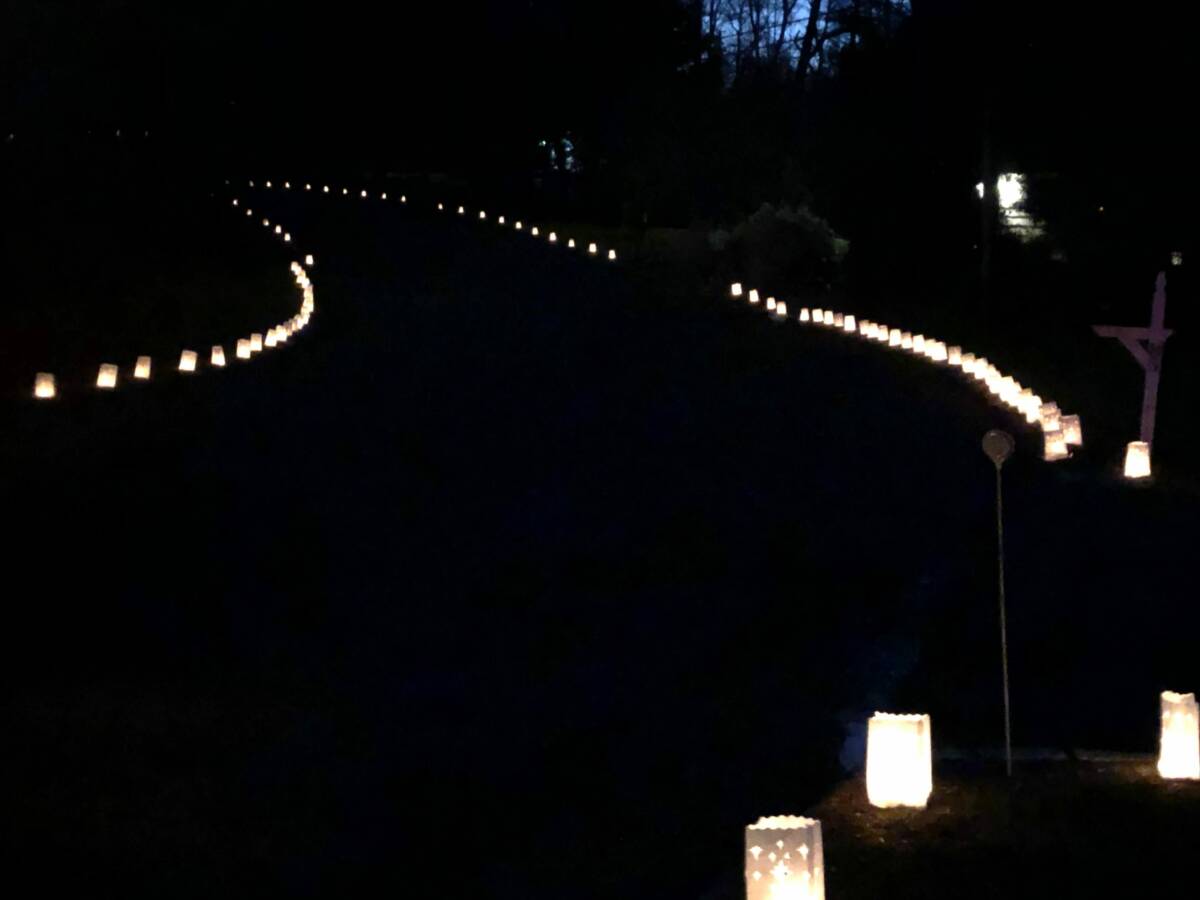 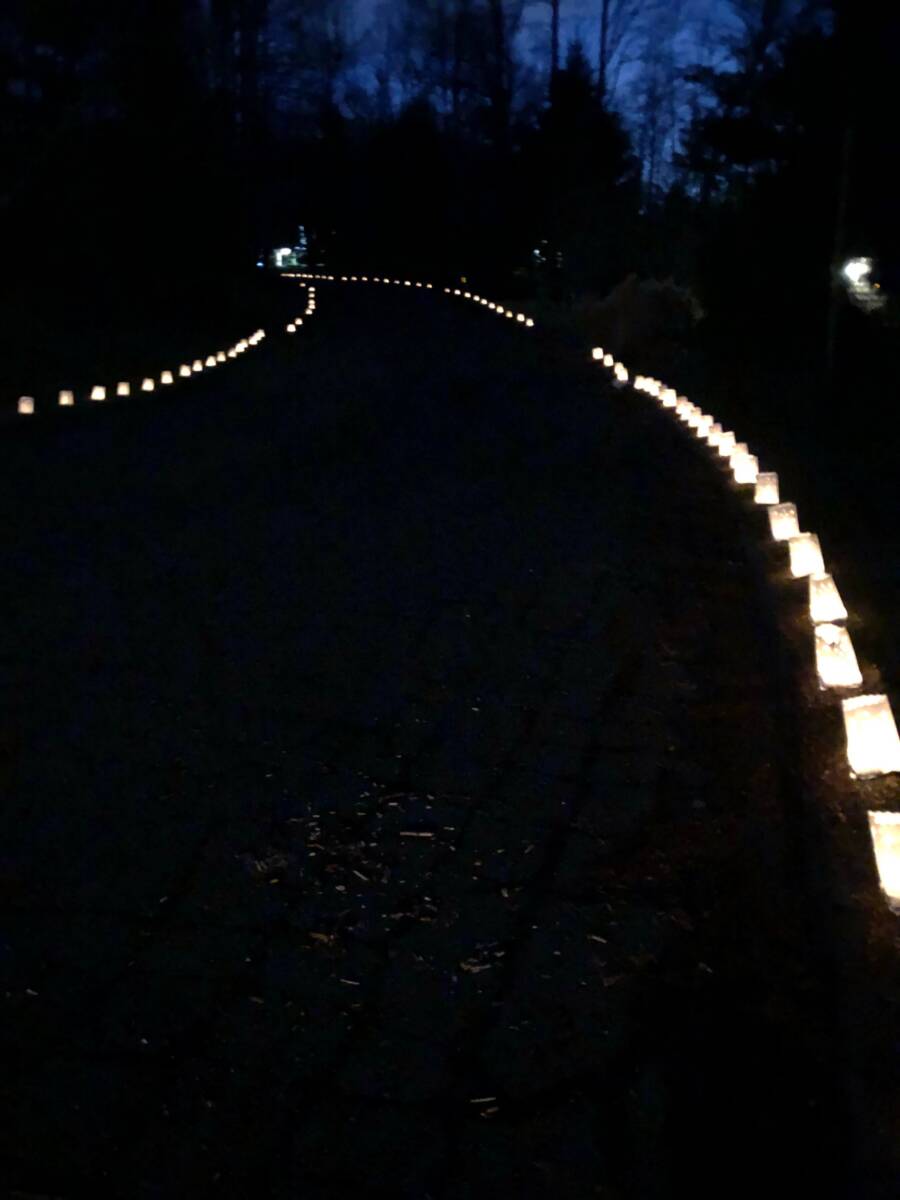 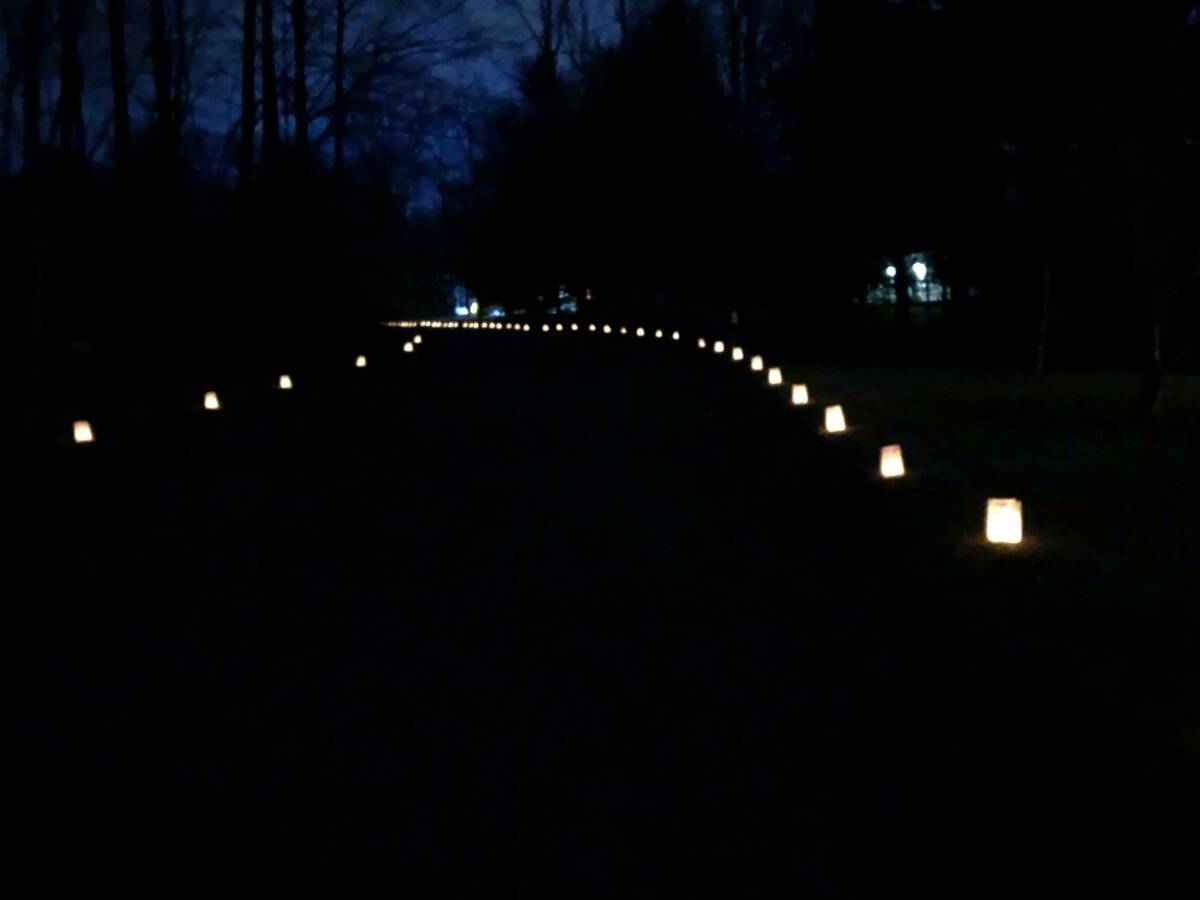 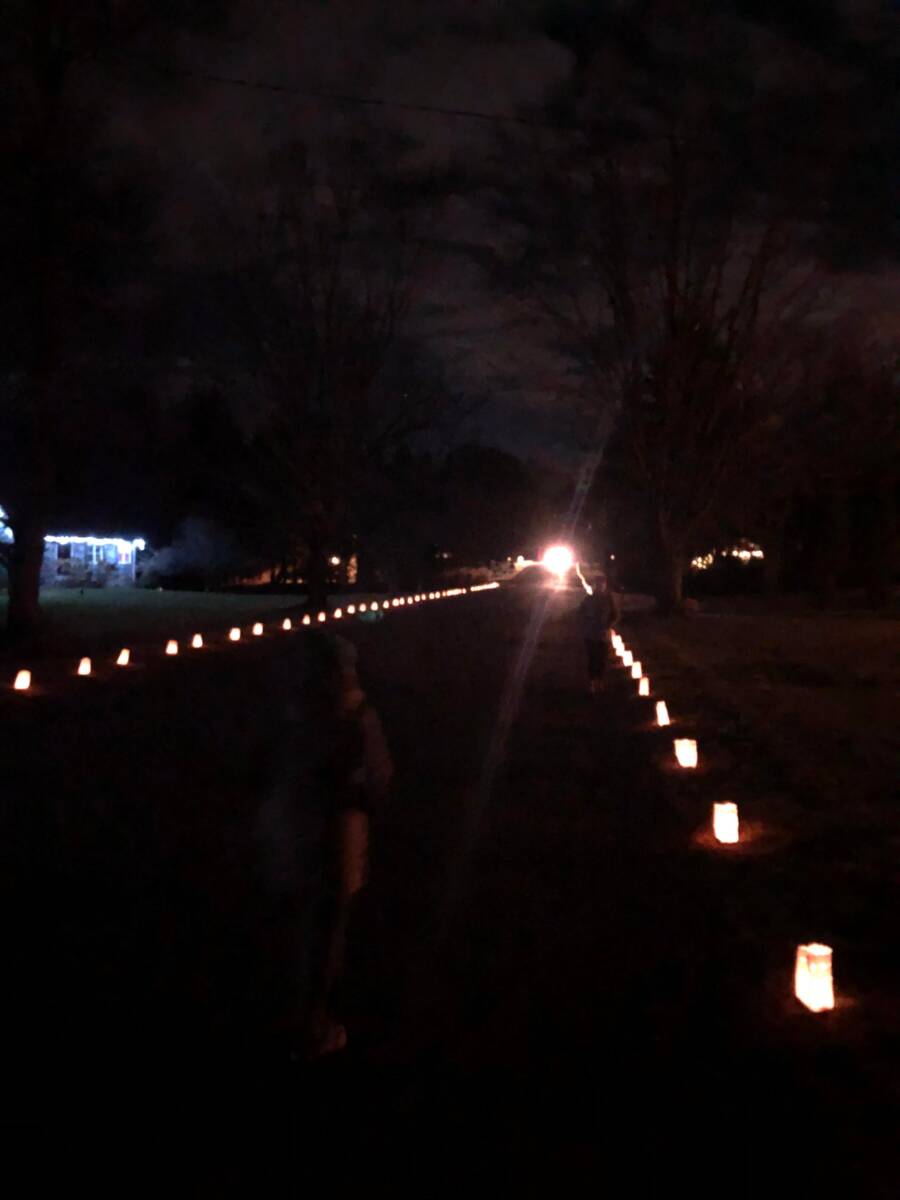