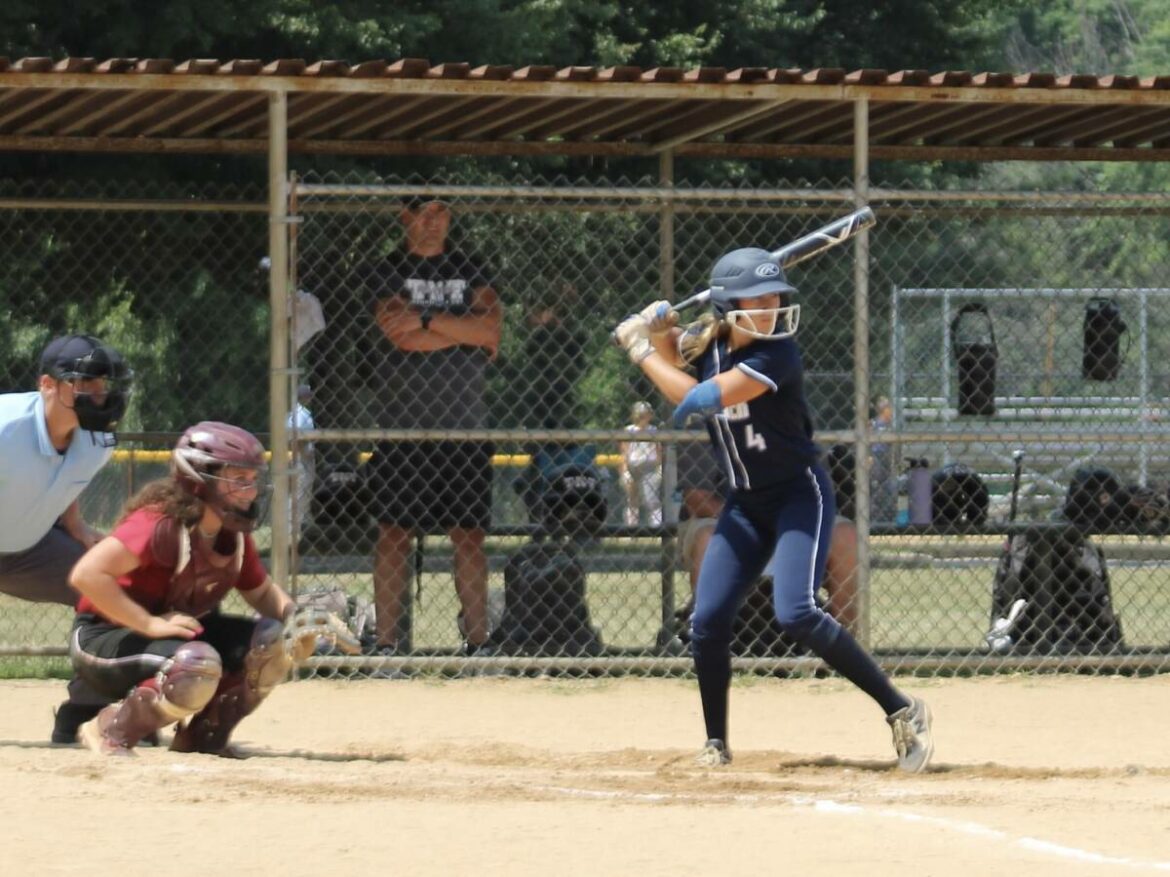 Natalie Lieto, a highly touted junior outfielder from Monroe, verbally committed to play softball for Penn State University’s Nittany Lions as a scholarship athlete. Among the Class of 2024, she’s ranked as the 28th best player in the nation. 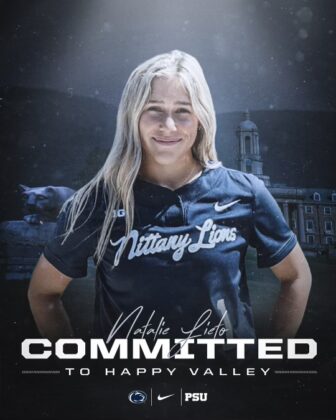 Lieto announced her commitment on Twitter on October 12, 2022, where she thanked her “family for their sacrifices and her teammates and coaches for their endless support in making my dream a reality!”

Lieto is described by her coaches as a “game-changing” five-tool player who paces the offense on both her Masuk High School and her Rhode Island Thunder National travel teams.

Last year, as a sophomore at Masuk, Lieto was 1st Team All-State and All-Conference for the second consecutive year, hitting .488 and leading the team in hits (42), runs (39) and home runs (13), including game-deciding blasts in the state semi-finals and finals to cap the team’s fourth straight Class L State Championship. 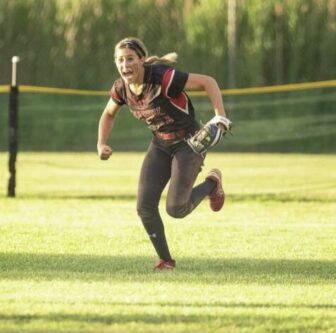 Lieto’s prowess on the field and in the classroom (4.3 WGPA) blessed her with numerous collegiate offers, but in the end she chose Penn State.

She is a two-sport athlete who also excels on the court as the starting point guard for the Masuk varsity girls basketball team for the last three seasons, earning SWC and MVP honors this past winter.