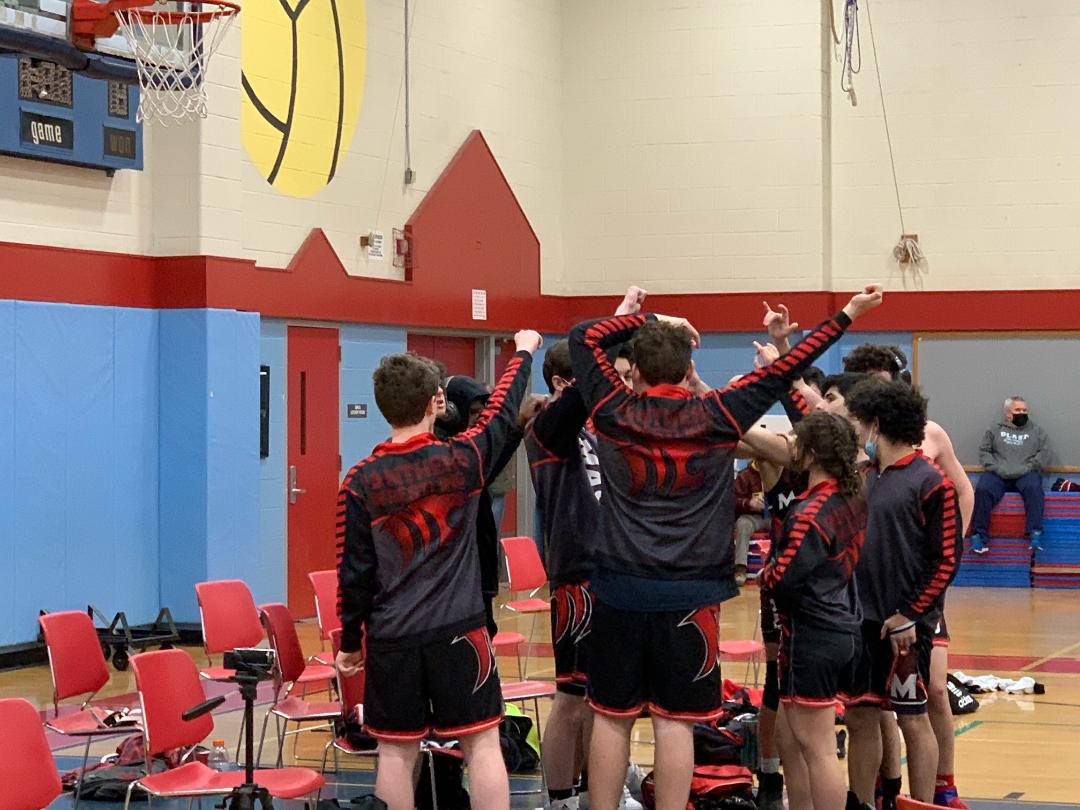 In the 126 pound weight division, Nate Vidiera won by pinning his opponent in 24 seconds; at 152 Frank Sampieri won with a pin in 1:30; at 182 Sebastian Nicholas pinned his counterpart in the second period; and at 195 Billy Alvarado also won via pin in the middle period.

In the 160 division, James Dutkowski picked up a forfeit victory.

At 132, Luke Longo picked up a couple points on escapes before dropping a 4-2 decision in his bout.

In the 138 weight class, James Dutkowski scored two points on a pair of escapes and two more on a takedown before eventually being defeated.

At 285, Ed Medaris scored two points on a takedown before dropping his match.