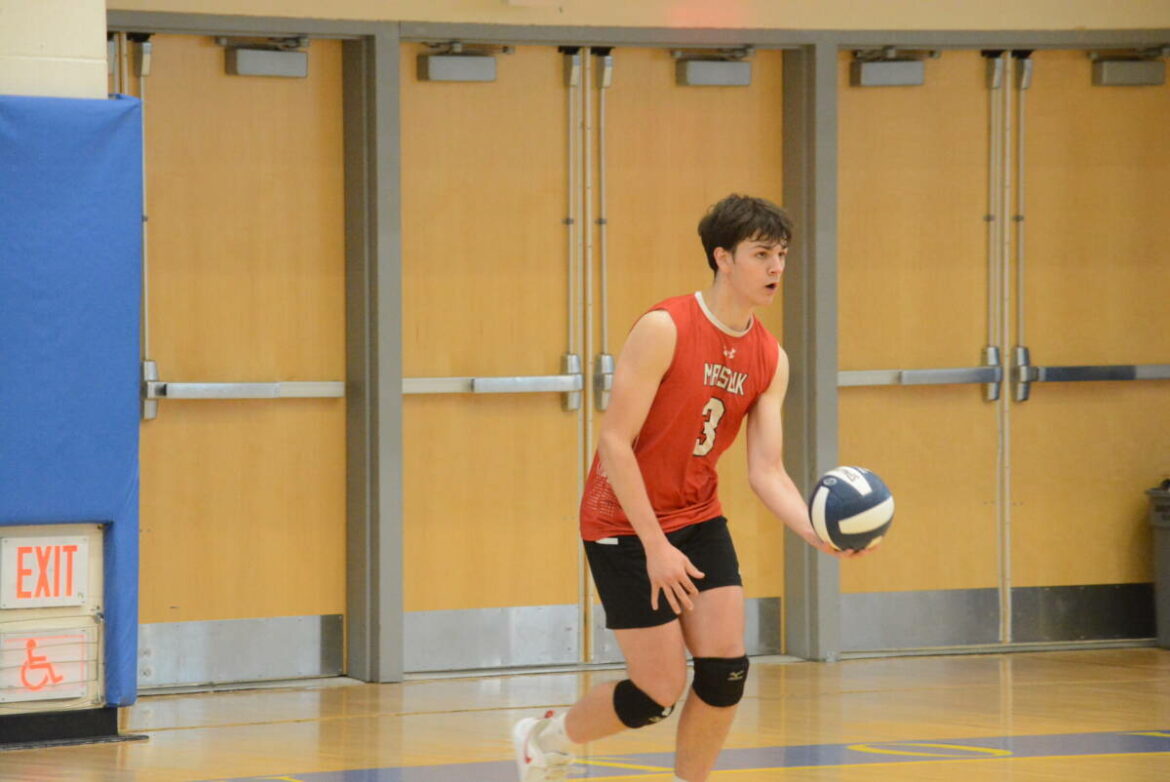 The third-seeded Masuk High boys volleyball team went to Joel Barlow of Redding and fell 3-0 (25-15, 25-18, 25-15) to the Falcons in the South-West Conference Championship match on Friday night.

Barlow went unbeaten at 20-0 and is the top seed in the Class M State Tournament. Masuk was 13-7 and earned the Class M sixth seed. Barlow has an opening round bye and Masuk will host No. 11 Putnam in the Wednesday, June 1, first round, at 5 p.m.