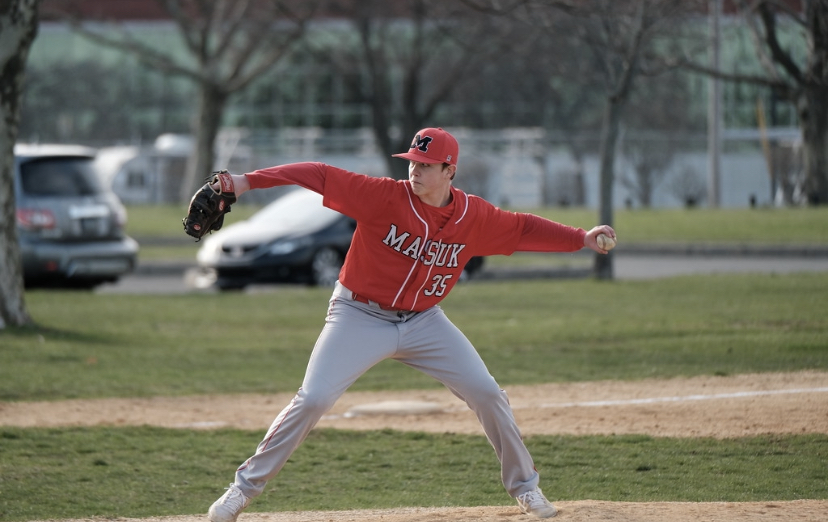 MONROE, CT — Masuk High’s baseball team went on the road and posted a 12-1 five-inning, mercy-rule triumph over Kolbe Cathedral on Monday. Coach Brian Hourigan’s Panthers erupted for seven runs in the second inning to pull away. 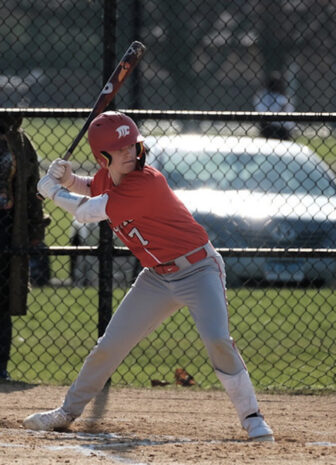 Kaige Garrity was 2 for 4 with an RBI double and a two-run triple. Sean Minnick hit a three-run homer. Greg Nivison hit an RBI triple and added a sac fly. Ryan Fedeli was 1 for 2 with a single and reached base and scored three times. Carson Falcone, Colin Hope and Allan Perez also had hits.

On Wednesday, the Panthers were at home and posted a 5-3 win over Immaculate to improve to 3-1.

Greg Nivison struck out 4 in 4 and 2/3 innings. Justin Feinstein pitched 2 1/3 innings for the save, striking out three.