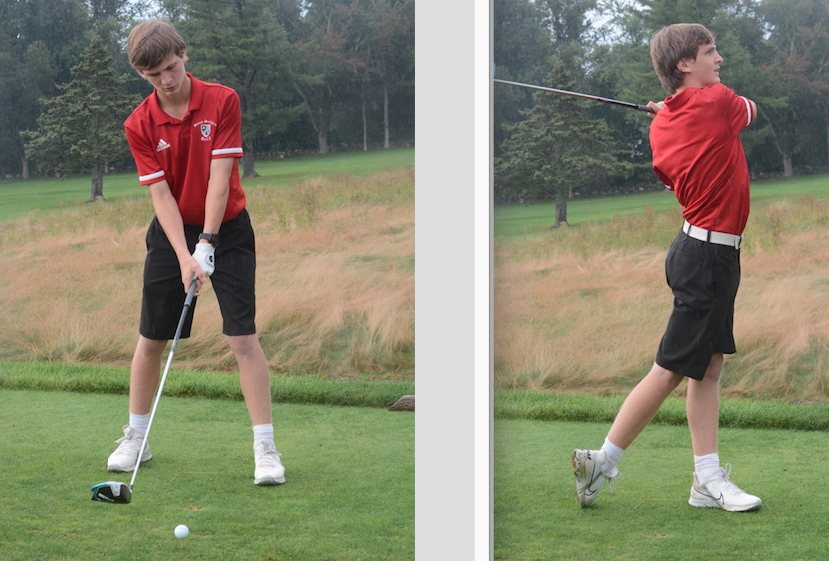 The Panthers were led by Alex Giugno with an 80 and John McIntyre with an 82. Brien Trimbach and Colin Abbott had 84 and 85 and Justin Carriero a 96.