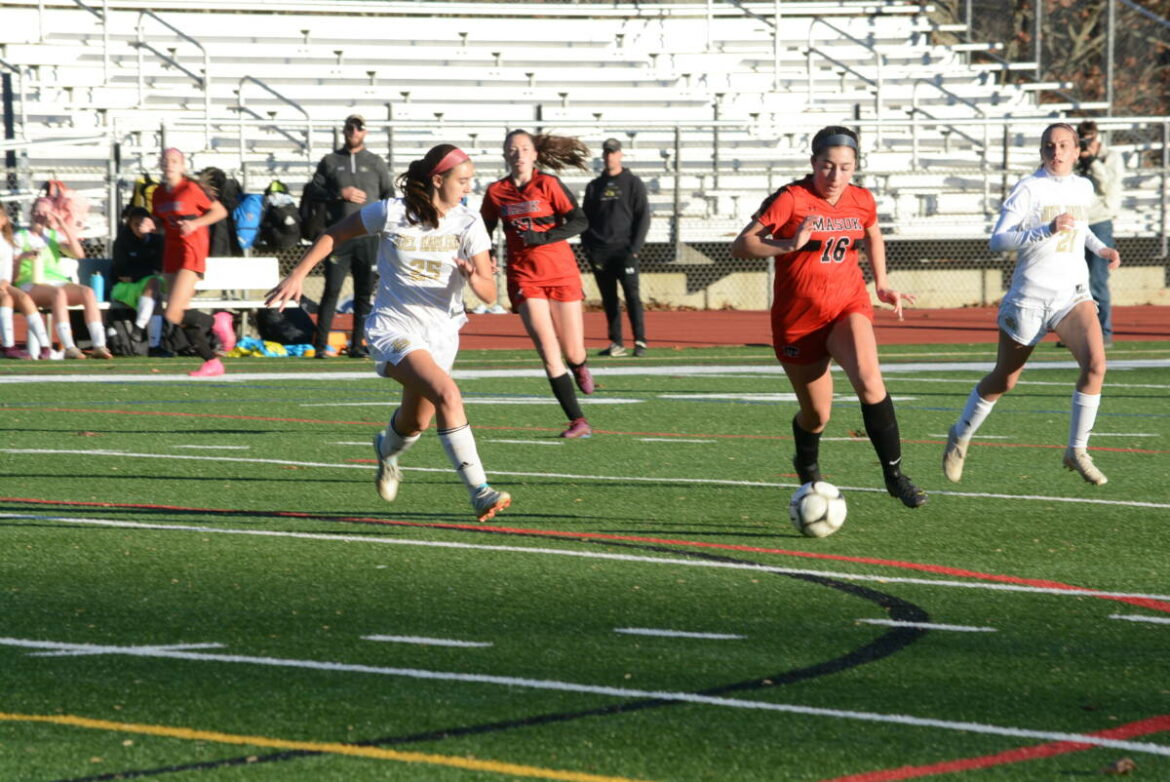 “It was states and we went all out,” Masuk Coach Kate Pellegrino said. 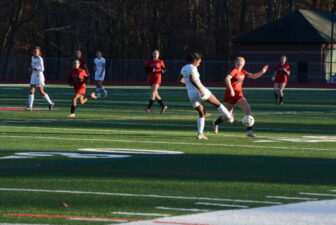 Hannah Dorney had a goal and an assist against Barlow.

Masuk got a three-goal performance from Sam Dube, a goal and an assist from Hannah Dorney, and a goal from Brianna Van Derheyden. Goalkeeper Elissa Campos made five saves.