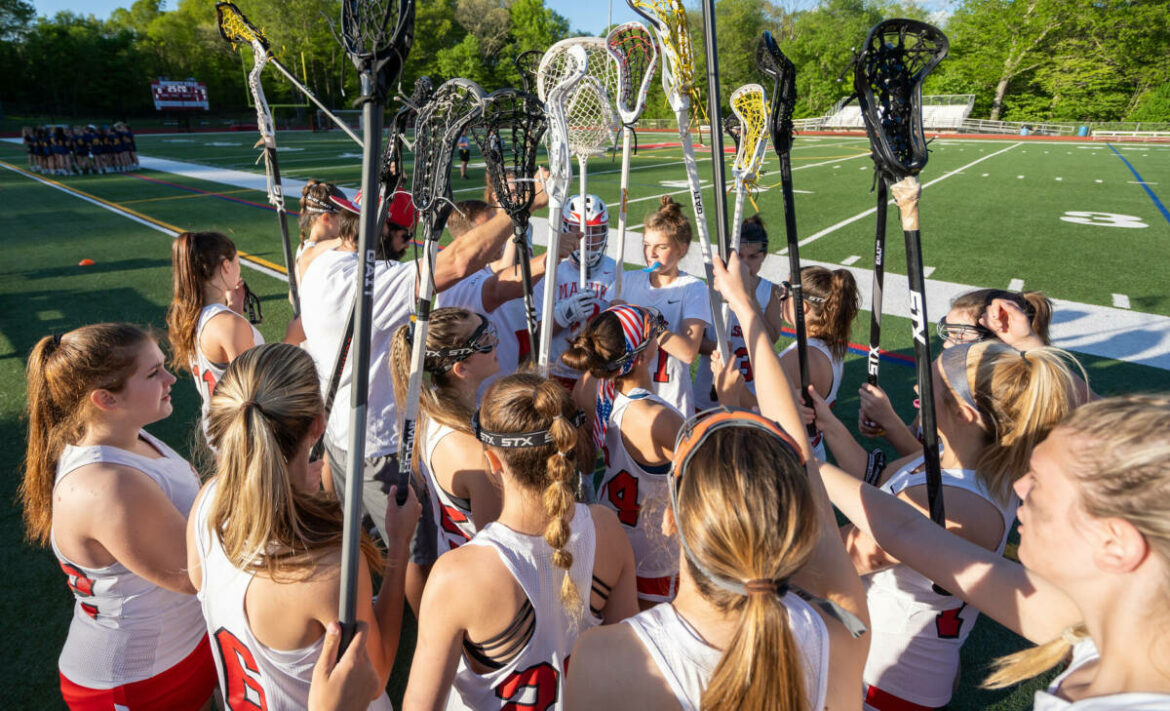 The Masuk High girls lacrosse team saw its successful season come to an end in a hard-fought 16-9 loss to Guilford at Cheshire High, a neutral site, in the Class M State Tournament semifinals Tuesday night.

Masuk, who was seeded fifth, kept the score close throughout most of the first half until top-seed Guilford’s 4-1 lead jumped to 9-2 in the span of four minutes.

The second half saw the Panthers’ Juliana Pagano lead a late come back, but the early Guilford advantage could not be closed. Pagano ended up with five goals, giving her 75 on the season, second on the team behind Amelia Logan’s 87.

Guilford will take on No. 15 St. Joes in the championship game, Saturday, at Sacred Heart University, starting at noon.