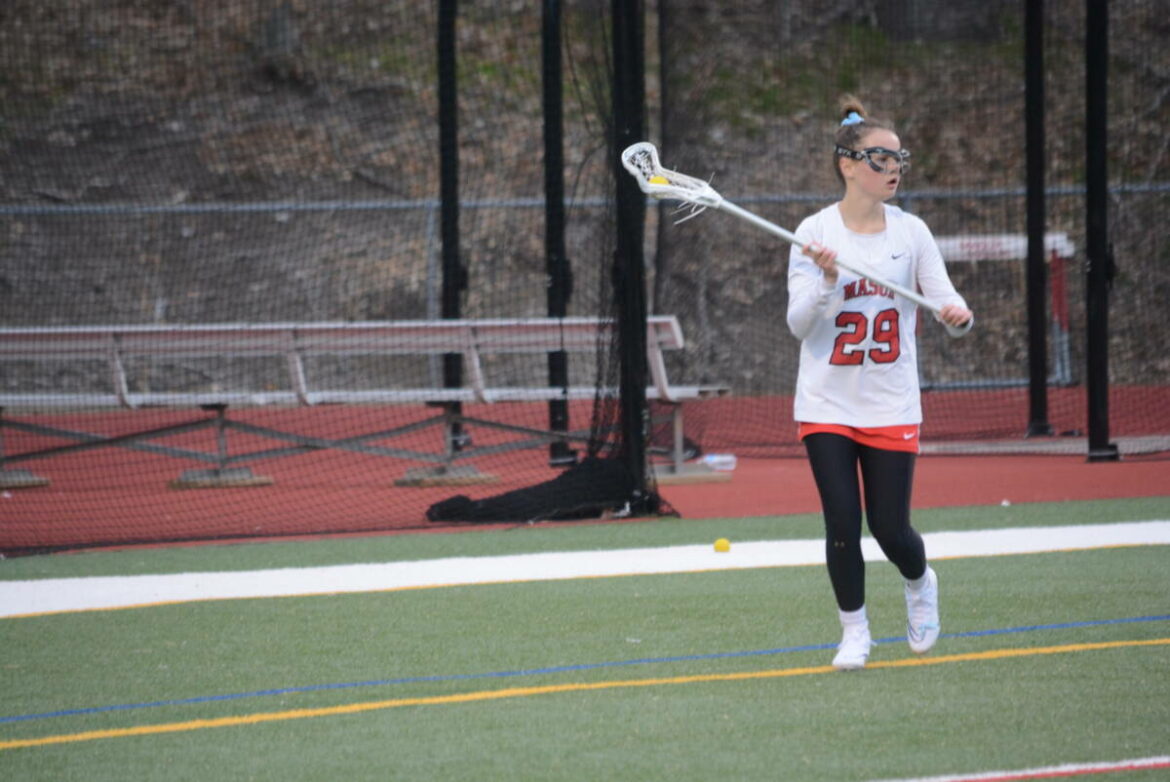 The No. 5 seed Masuk High girls lacrosse team began Class M State Tournament action with a 19-5 home win over No. 21 Suffield in the first round, on Tuesday.

The Panthers travel to Wallingford to take on the No. 4 Sheehan Titans on Friday at 6:30 p.m. for a quarterfinal-round contest.

In the win over Suffield, the scoring was led by Amelia Logan’s eight goals, giving her 84 this season.

Sophie Clark’s eight saves and the Masuk defense neutralized the Suffield offense most of the game.