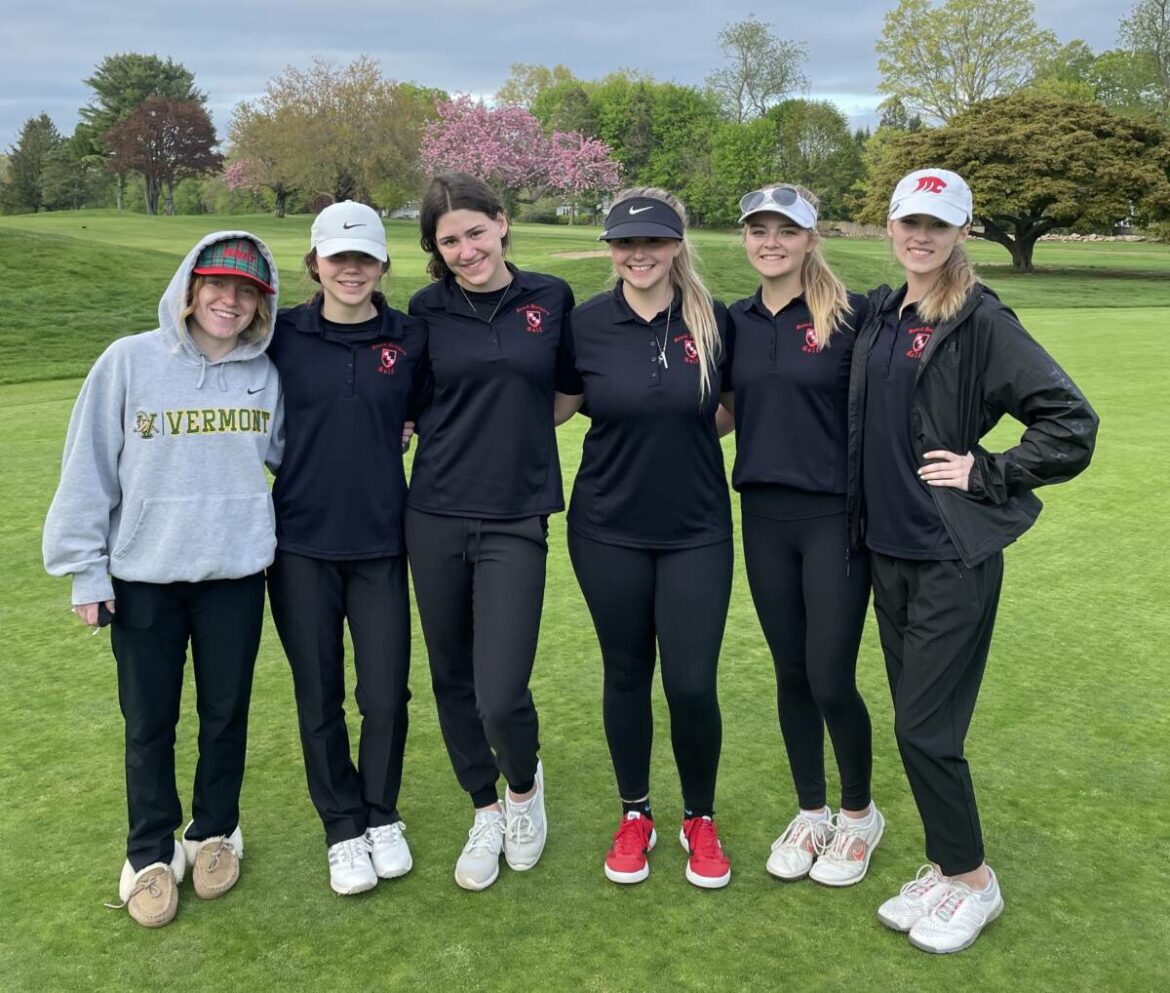 The Masuk High School girls golf team improved their record to 6-1 with a victory over Stratford.

Wittenauer and Lauren Ogrodowicz of Stratford tied for the best score, completing the 35-par course in 48 strokes, but the performance of the rest of the Panthers was the difference in the final outcome, improving Masuk’s record to 6-1.

Joining Wittenauer in Masuk’s top four were her sister, Kate Wittenauer with a 52 and Lauren Breyan 54, while Sophia Heinrich and Izzy Roy each scored a 56. Lauren Rosati was only four strokes behind them with a 60.

The rest of the individual scores for Stratford were Kelsey Welsh 73, Natalie Melo 74 and Amira Agabere 83.

Masuk’s next game will be against Weston High School at Whitney Farms Golf Course Thursday.