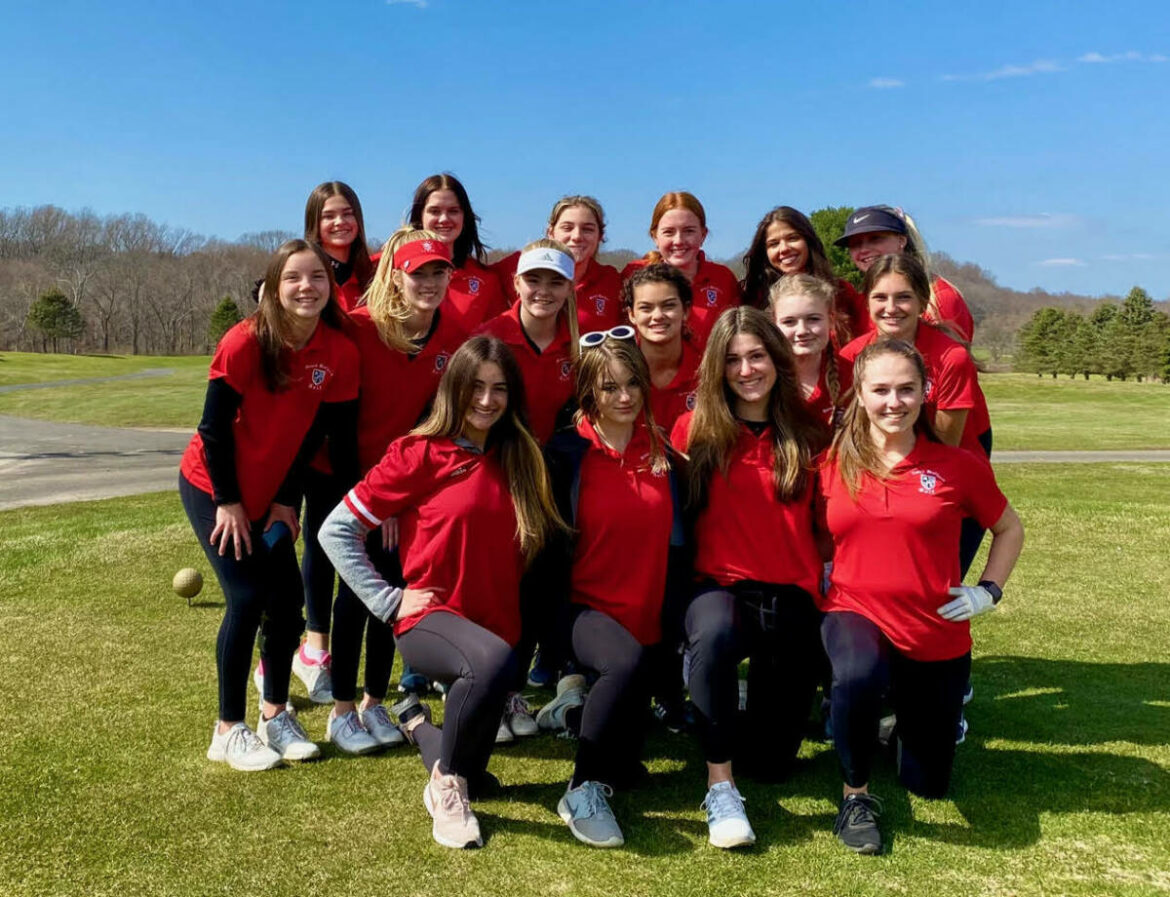 Coach Bob Pagel’s squad capped off the four in four with a 210-218 victory over Joel Barlow at Whitney Farms Golf Course on Thursday. Elissa Campos shot a 50 for medalist honors. Carrie Wittenauer had a 52, Izzy Roy a 53, and Kate Wittenauer and Lauren Rosati both carded a 55.

The Panthers defeated host Weston, at Aspetuck Country Club 204-273 the day before. Carrie Wittenauer was medalist with a 46. Kate Wittenauer and Roy both had a 52, Rosati had a 54 and Emily Florin shot a 59.