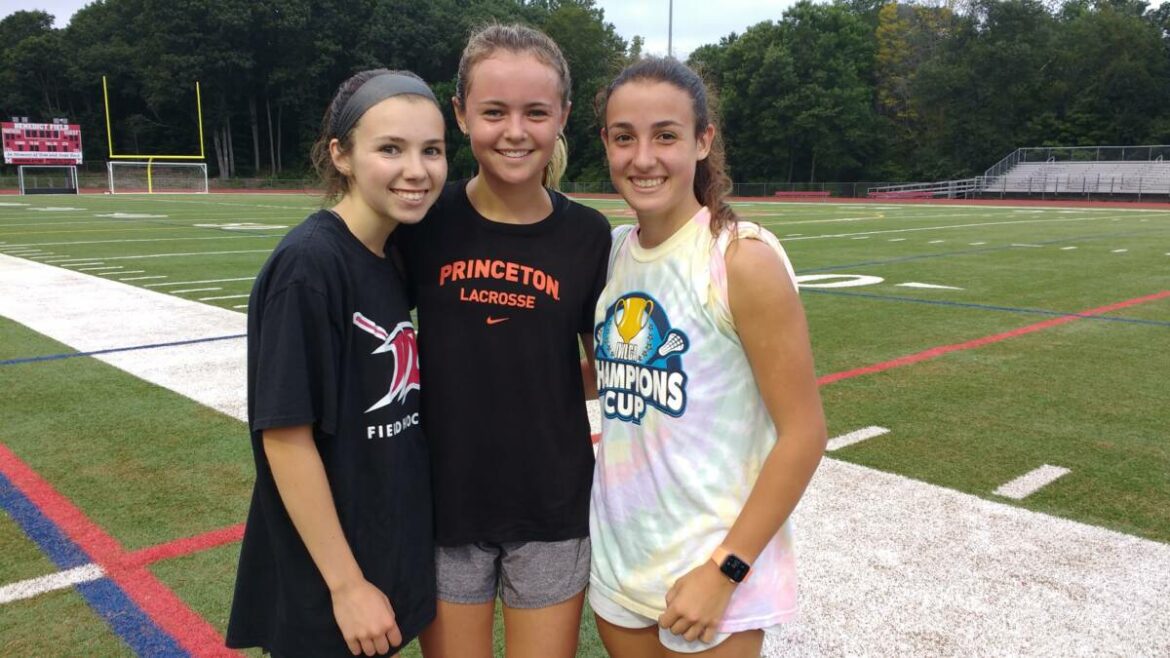 Masuk High’s field hockey team returns its top two point-getters and standout defender to lead the way as the team looks to avenge some coronavirus-caused playoff disappointment from a year ago.

“We’re looking for an exceptional season this year. I think we’re going to have a very competitive squad,” Coach Kathleen Foley said.

Foley’s team had a possible South-West Conference South Division title run cut short by the impact of the coronavirus and quarantine protocol, which put an abrupt halt to the 2020 campaign despite the team advancing with a tournament semifinal round win.

Last year, Masuk went 9-4 overall and beat every team it played at least once in a virus-altered slate, in which the conference was split into two divisions.

Had the Panthers been able to play out the season, a championship celebration may have been in the cards.

“It was hard for the seniors that left,” Foley said of the seven graduates. “For the returnees, it put a little more of a fire underneath them.”

Masuk will look to take care of that unfinished business this year. The team members are hopeful of a full slate of games. Things are set to return to the old form with a single conference champion to be crowned if all goes as planned.

Captains are Molly Halliday, Amelia Logan and Lauren Henry. Halliday and Logan were first and second in points with 29 and 26 last fall, and Henry was a dominant defender, Foley said.