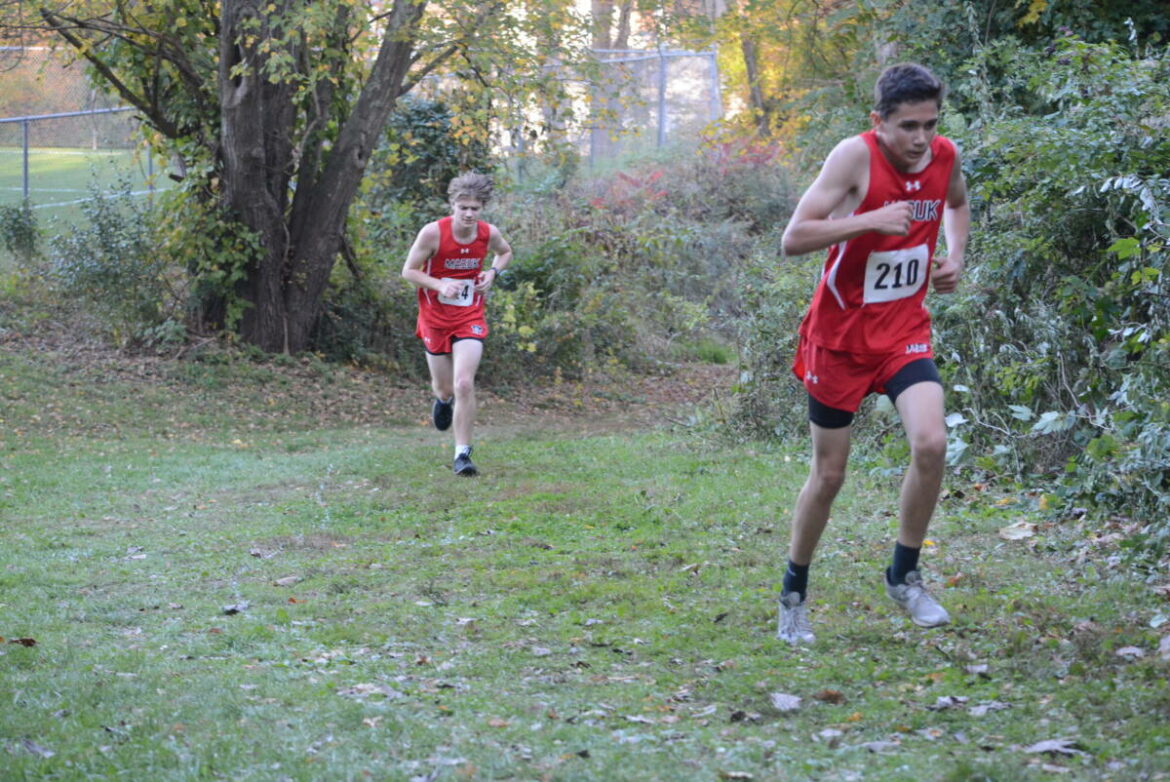 MONROE, CT — The cross country season gets underway Wednesday as both of Masuk’s squads host Bethel and Bunnell at Wolfe Park’s Great Hollow Lake. The girls start at 4:30 and the boys at 5 p.m. 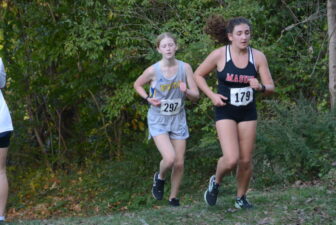 Both lineups also boast solid groups of freshmen and sophomores who bring depth and potential to the program.

Masuk’s runners will have five meets with an eye on the Oct. 19 South-West Conference championships, set to take place at Bethel High as always.